Erling Haaland has dominated sporting headlines for the last two years and that doesn’t look like changing anytime soon.

Since joining Borussia Dortmund from RB Salzburg back in 2020, the talented striker has emerged as one of football’s greatest ever prospects.

Having racked up an eye-watering 129 goals in just 178 professional matches, in all competitions and across three different countries, it is no surprise that the young Norway international is wanted by all the big clubs.

Although almost every top side in Europe would like to sign the 21-year-old, the race is understood to now be down to just two clubs – Real Madrid and Manchester City. 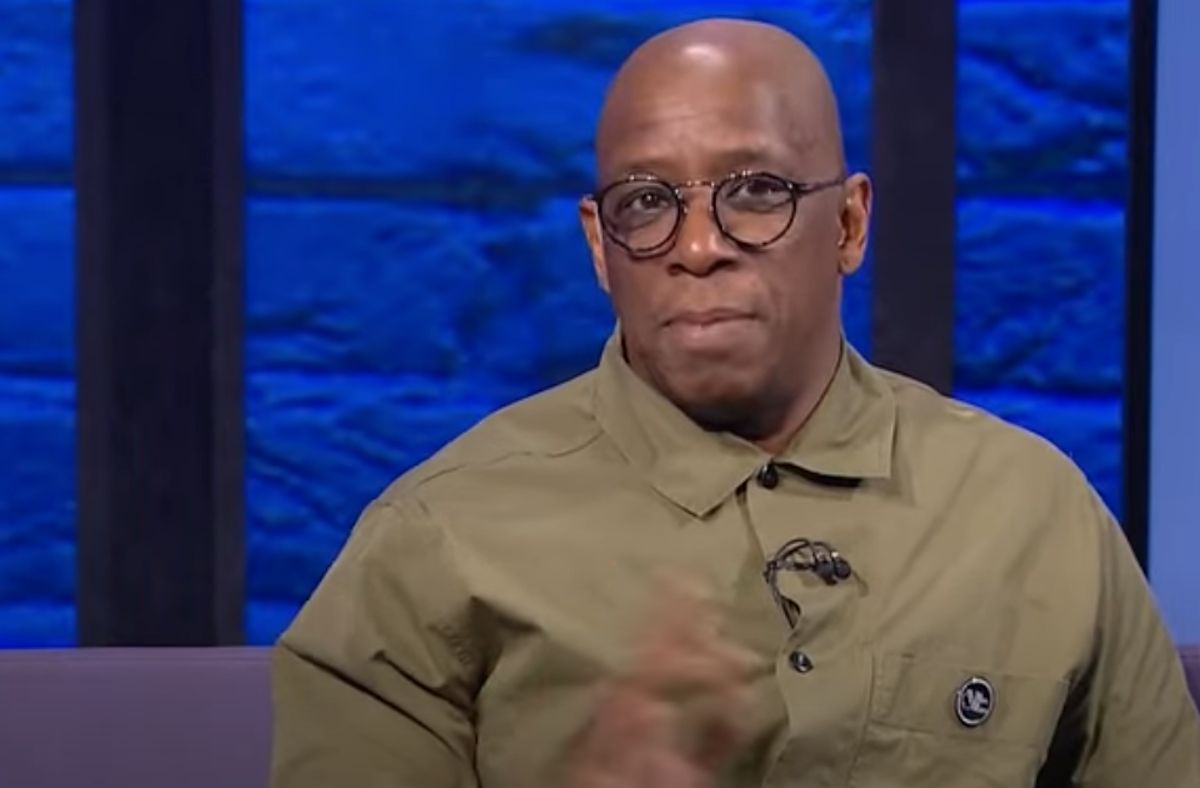 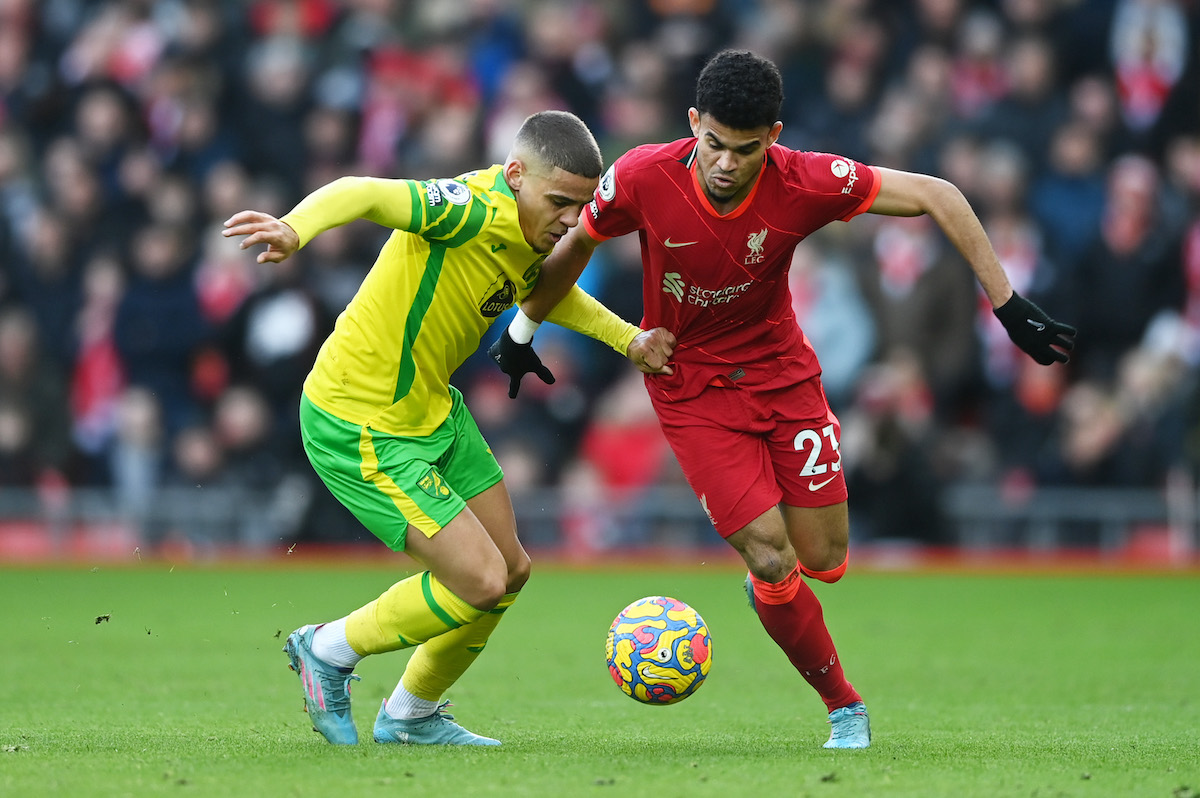 That’s according to a recent report from leading football transfer expert Fabrizio Romano, who has claimed Pep Guardiola’s Citizens are doing all they can to convince the striker to join the Premier League.

Manchester City are doing their best to sign Erling Haaland and want to insist in the coming days – while they know the race is still open, Real included too ?? #MCFC

Haaland has not decided yet. It’s only up to him.

Once Haaland saga is over, City will focus on new midfielder. pic.twitter.com/ai2JJSB4Dc

Although the in-demand number nine has yet to decide his long-term future, the end of the season is expected to see a conclusion to what has been a lengthy saga.

Interestingly though, once Manchester City learns Haaland’s preference, they’re expected to pursue a new midfielder and that could be down to Fernandinho’s recent hint that he could leave the Etihad at the end of the season.

“I will go back to Brazil. I decided with my family, which is the most important for me.”