That’s according to a recent report from ESPN, who claim the Red Devils are confident the Portuguese midfielder will pen a new deal after the current international break.

Fernandes, 27, joined United from Sporting Lisbon back in 2020 in a deal worth a whopping £57m.

Since his arrival in Manchester, the 27-year-old has become one of the club’s most important players.

Having so far featured in 117 matches, in all competitions, the Portugal international has directly contributed to 88 goals, establishing himself as a stand-in captain along the way. 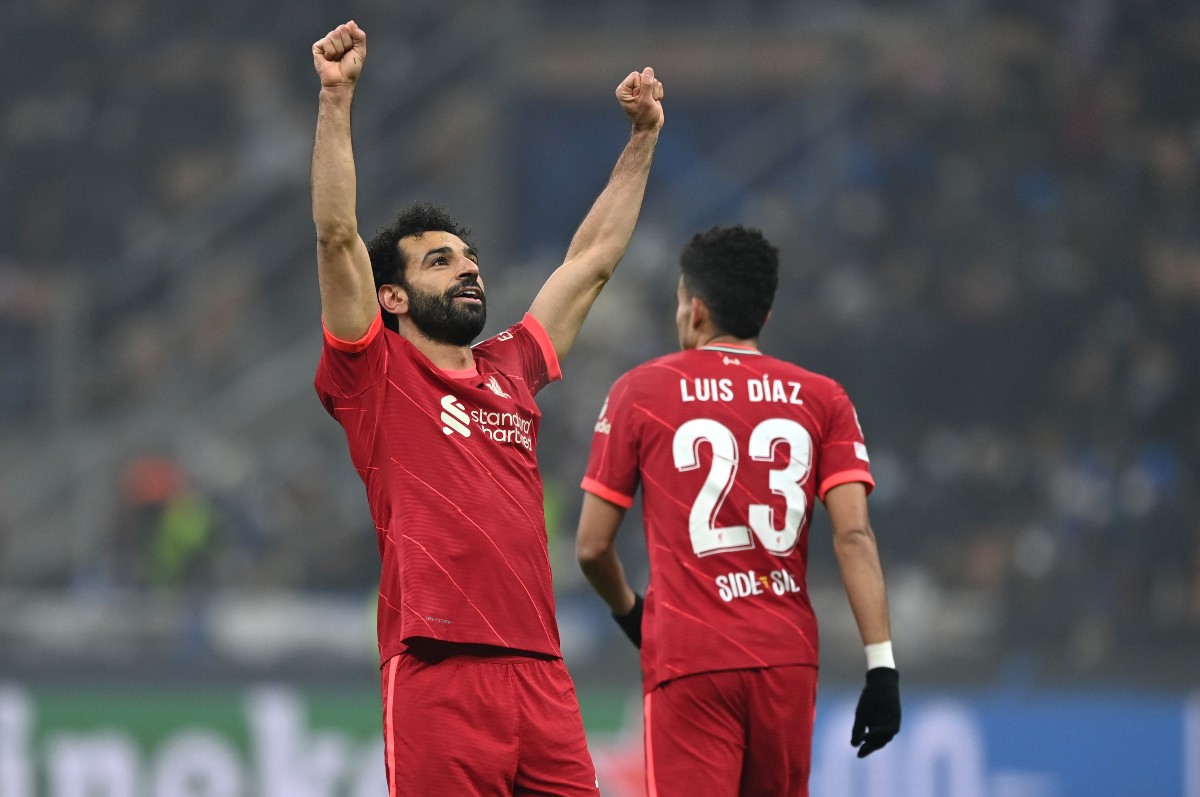 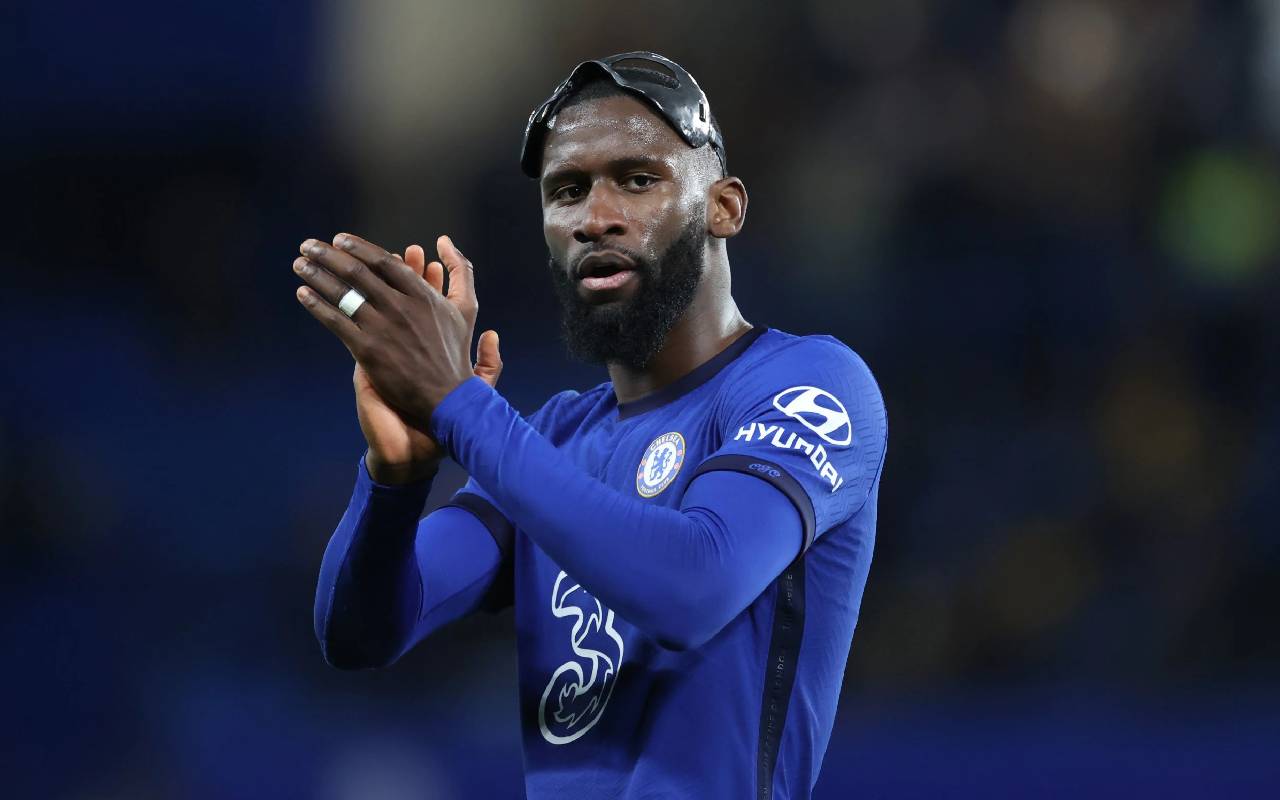 However, keen to tie the commanding midfielder down on a new deal that would almost guarantee he commits his prime years to the club, the United hierarchy is understandably itching to reach an agreement.

Although nothing is set in stone yet, these latest reports offer the United faithful huge hope that their number 18 will sign on the dotted line very soon.

Fernandes is due to return to the Red Devils after Portugal’s next international fixture against North Macedonia on March 29 and with talks already well underway, an announcement could come before United’s next game against Leicester City on April 2.

Does Fernandes know something we don’t?

All the talk at United recently has been about who their next permanent manager will be.

Currently managed by interim boss Ralf Rangnick, the Red Devils are on the lookout for a new boss to take charge next season and according to MEN, have narrowed their shortlist down to just a few, including Ajax’s Erik ten Hag and PSG’s Mauricio Pochettino.

Given the recent news that Fernandes is close to agreeing to a new deal, fans can probably assume that the club has a clear idea about which gaffer will be in charge next season.

It would make little sense for Fernandes to sign a new deal while the club’s long-term leadership remains up in the air, therefore, committing to a new terms after receiving certain assurances would make the most sense.

Ten Hag certainly appears to be the favourite to take the Old Trafford hot seat but until official word comes from the club, fans will be left to speculate over which man will become the side’s fifth permanent manager since Sir Alex Ferguson retired back in 2013.

The post Fernandes contract talks could be sign that Man United know their next manager appeared first on CaughtOffside.