Newcastle United are likely to be one of the Premier League’s busiest clubs this summer.

Now virtually nailed on to avoid relegation, the Magpies, led by English boss Eddie Howe, will now be looking ahead to the summer transfer window.

Preparing to bring in some fresh faces, Howe will also know that in order to inject some more quality to his first team, he will first need to offload some deadwood and according to former manager Neil Warnock, one player who is facing the axe is winger Allan Saint-Maximin. 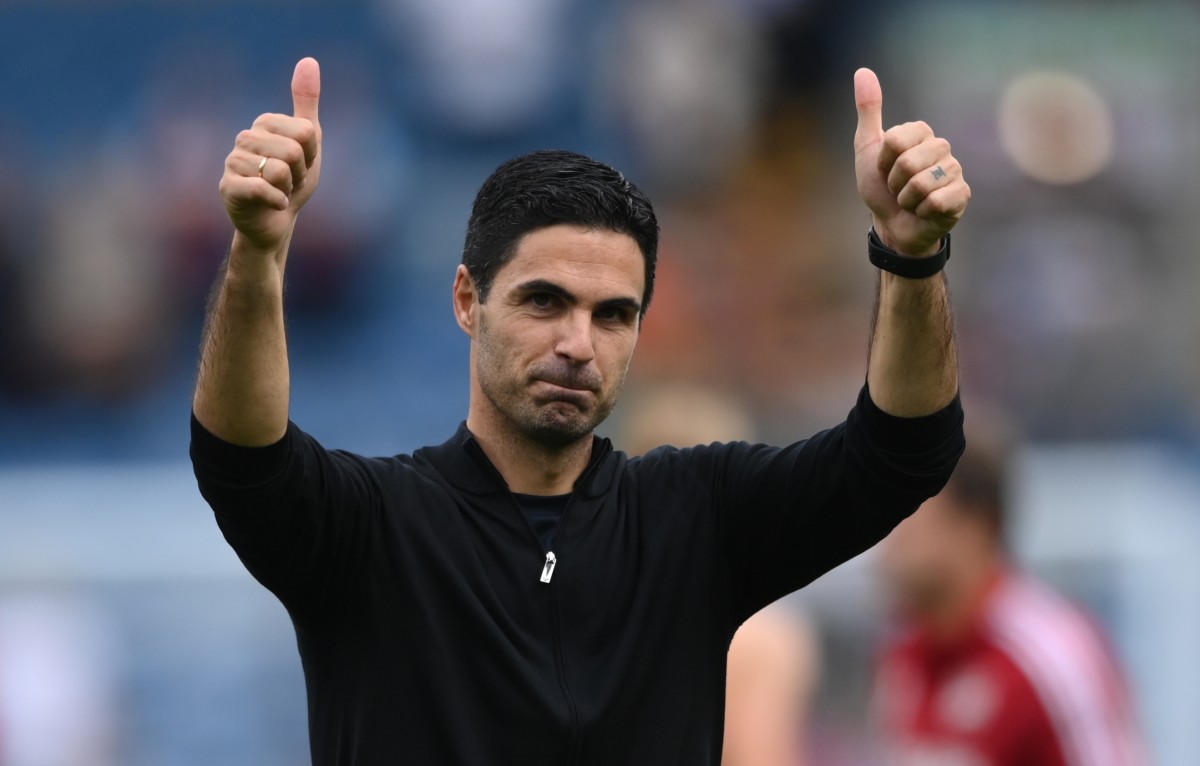 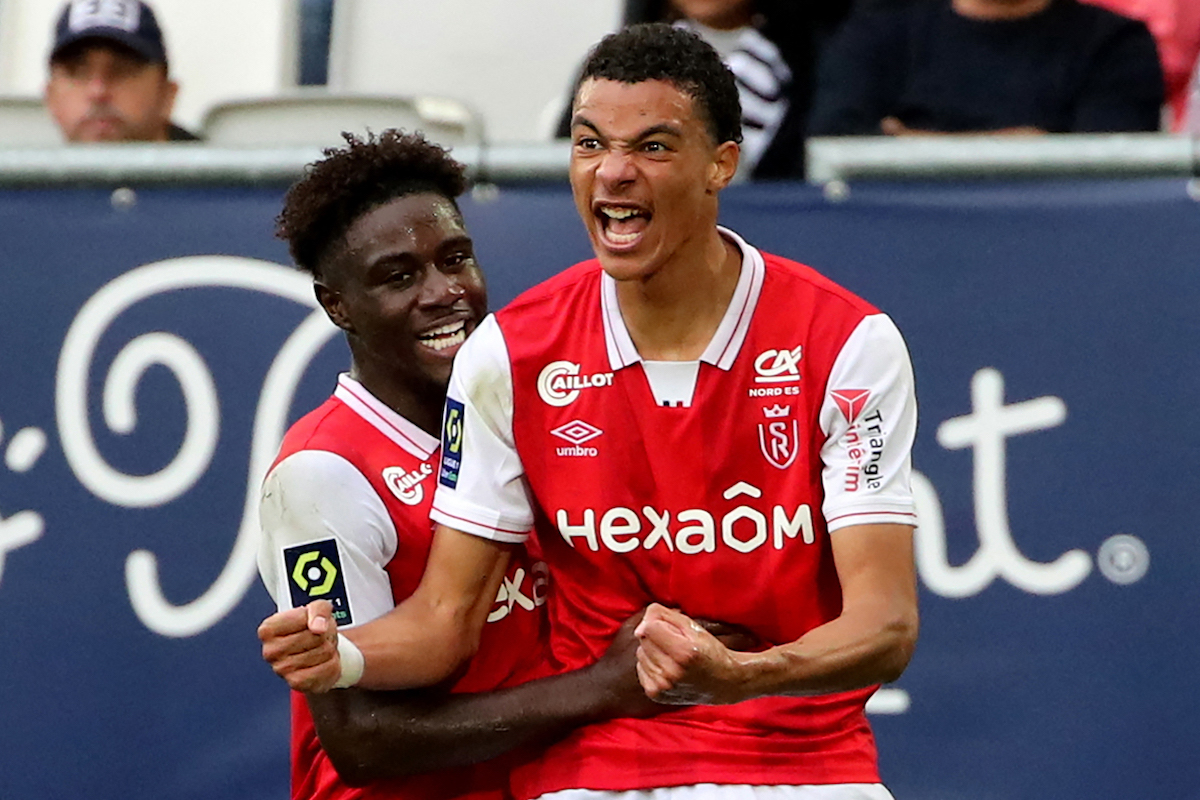 Following another underwhelming season, the French attacker now appears to be edging closer to the St James’ Park exit.

Speaking about the prospect of the ex-Nice attacker leaving the North East, Warnock said: “I think there’s more that’s gone on behind the scenes. They’re obviously talking about selling him now whereas, at the start of the season, he would’ve been the first one on the team sheet.

“(Newcastle) are looking to the future. He’ll already know his time is limited. He’ll not be too bothered about upsetting anybody in the dressing room, his teammates.”