England manager Gareth Southgate has fired a warning to Manchester United duo Jadon Sancho and Marcus Rashford by stating that they’re not currently in his plans.

This isn’t ideal for the Man Utd pair ahead of the World Cup later this year, but it’s fair to say that neither player has really done enough for club or country for some time now.

Sancho looked an exciting talent during his Borussia Dortmund days, and that’s when he first made the breakthrough for England.

Since his big move to United last summer, however, the 22-year-old has gone downhill, and he’ll need to improve quickly if he is to have a realistic chance of getting in ahead of so much competition in England’s attacking midfield department. 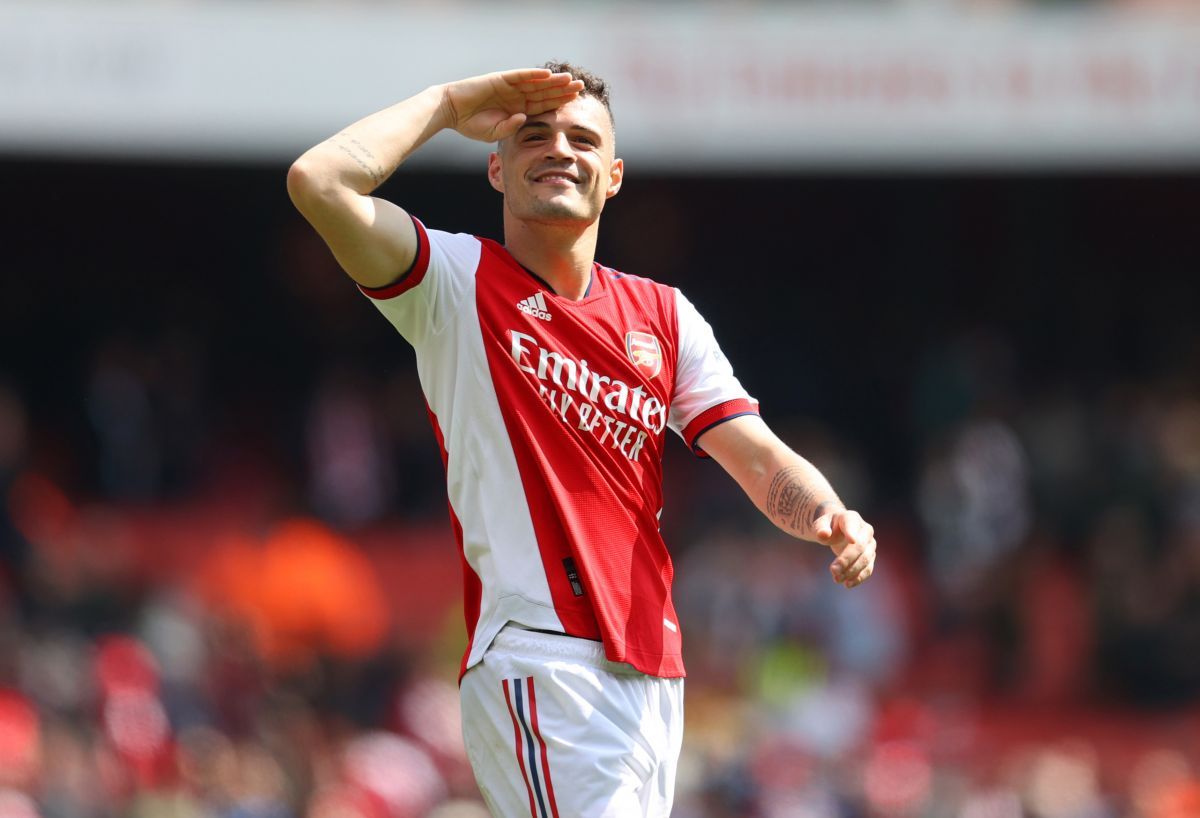 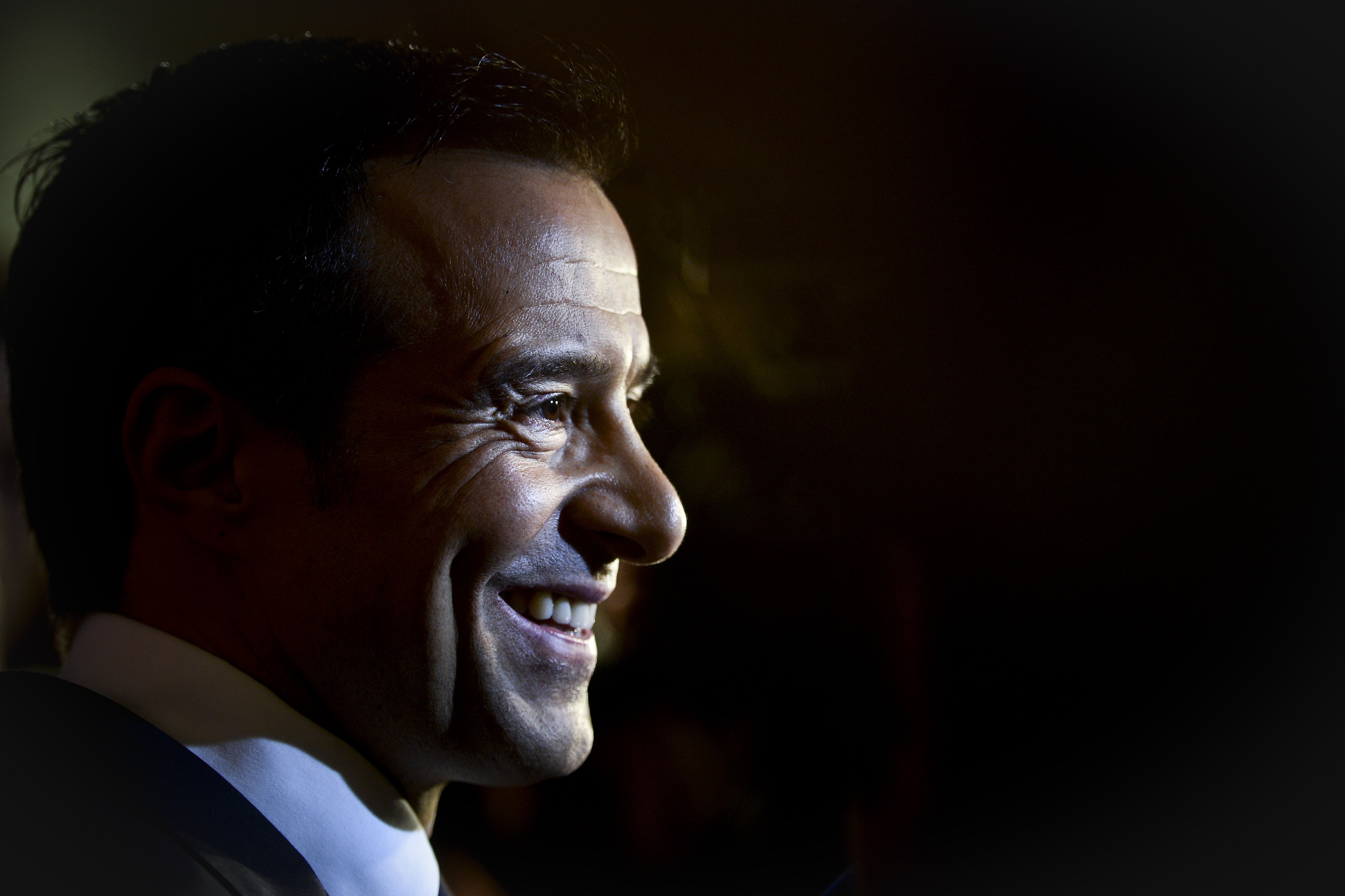 Likewise, Rashford was once considered a big young talent, but he’s not been at his best for the last year or so now, so it makes sense that he’s no longer being considered by Southgate.

As quoted by the Sun, Southgate said: “They’ve got a lot to do to get back in the squad.”

It will be interesting to see if the arrival of Erik ten Hag as the new Red Devils manager can help revive these players’ careers.