George Russell is a 22-years-old British driver. He has been racing in Formula 1 for Williams team since 2019. George had come a long way in various motorsport series before joining Formula 1. He was the 2018 Formula 2 Champion and the 2017 GP3 Series Champion. We met with George in Zoom to discuss and recall different moments of this year’s season.

Hello George! The Turkish Grand Prix was held recently, tell how was it like to drive in such weather conditions?

Hello! Uh… We had experienced very bad weather and very difficult conditions before. And if you drive you to love this challenge, but in Turkey, it was another level of it. There was no grip and I had to understand if tyres work or no! You know Max was incredibly fast all weekend until Sunday. On Sunday Lewis was incredibly fast, but he wasn’t on Saturday, so as it all showed it is not only about tyres. To summarize: in Turkey, it was just crazy.

This year suddenly I find myself battling with Sebastian and Charles in some races, it was such a strange feeling!

Yeah, I totally agree with you. But you were in debut on this track, as well as many other tracks this year, which ones did you like most?

I think I like Portimao the most. It was a great track, and it was very good for racing. I loved all long corners, which allowed you to have different lines. They were all great, but Portimao was my favourite.

In your opinion, it’s better to add new tracks every year and make the calendar different, or be stick to the traditional format?

I liked F1 calendar of this year, I liked that mix. I think it was really exciting for the drivers and for the fans.

Next year there will be a race in Saudi Arabia. What do you think about this unusual place?

I like Portimao the most. It was a great track, and it was very good for racing. I loved all long corners, which allowed you to have different lines.

Your second season in F1 is coming to an end, comparing with last year, in which areas have you achieved the biggest development?

Mm… There’s no one specific area. I think I’m a more complete driver now. Maybe the biggest places how I deal with the team is about developing the car, about setup and working with my engineers. This is the area where I have improved the much.

You have a particular record. You are unbeaten towards your teammates in the qualifying session, how do you feel about this record?

It’s a record and I’m happy about that, but I’m focused on race on Sunday more. 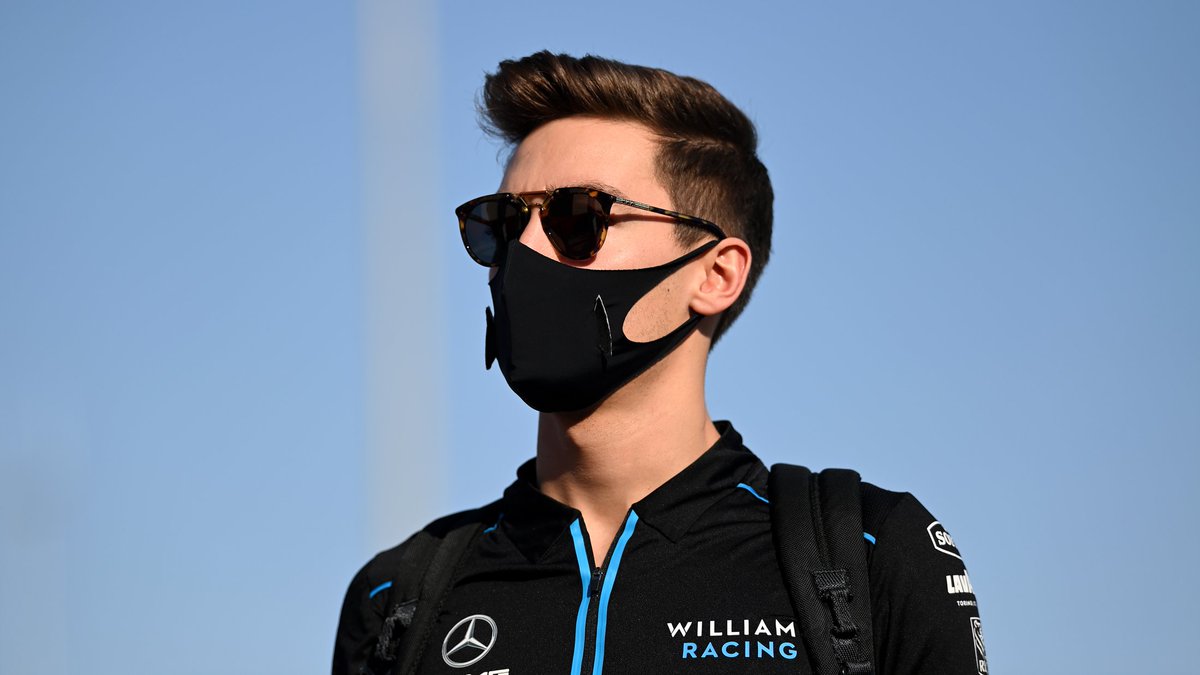 Speaking of racing, this season you had moments when you were fighting with Ferrari, how was it like?

It was a big shock! Last season Ferrari was fighting for the Championship in every race. And this year suddenly I find myself battling with Sebastian and Charles in some races, it was such a strange feeling! But you know that you have to consider Ferrari as a competitor, and you have to fight with them to beat them.

Wow! [Laughs] Obviously, Mercedes is pretty good at the moment in all aspects. About teammate… I would choose Lewis because I think he is the best driver. My favourite livery is probably the 1992 Williams’ with blue and yellow Camel livery. I really like this. For the rest, I don’t know. 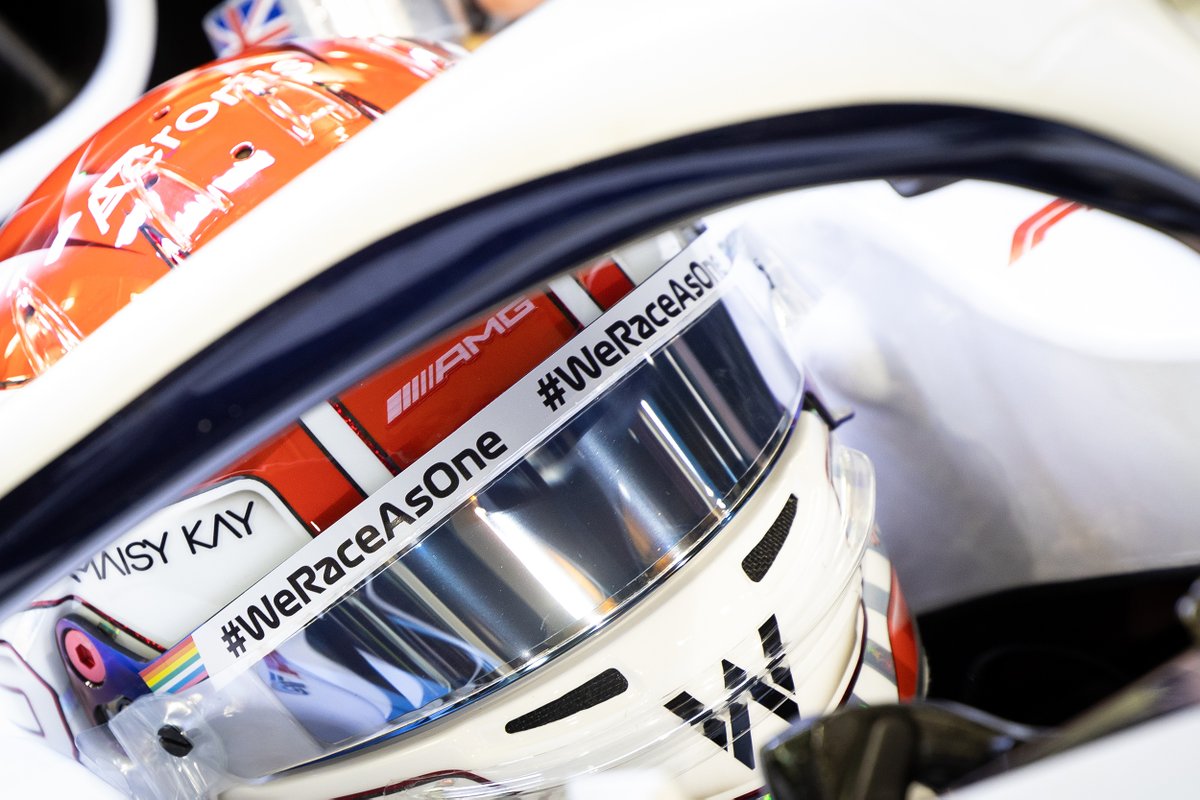 It is a great answer! Winter break is very soon, how do you usually spend this time: travelling or prefer to stay at home?

Yeah, I guess normally I prefer to stay at home and relax because we are travelling so much, but soon we have to start training again because this season ends so late. We will have Christmas off, but on the first day of January, we will be back to train very hard to prepare next season.

A big thanks to our friends at @WilliamsRacing for making it possible for George to stand in for Lewis this weekend! pic.twitter.com/sXSpYWF098

The post George Russell: “On the first day of January we will be back to train very hard to prepare next season.” appeared first on Paddock Magazine.