“It’s quite a strange situation…from what I understand, the meeting with the fans at the pub came about because they were planning to protest at his house. Credit to him, he obviously didn’t want to have any of that on his family,” Chadwick said.

“He spoke openly and honestly and he must have known that there was a chance the conversation would be recorded in some shape or form. But what he said was good, honest, and it’s a relief to hear that money is not an issue.

“Signings need to be made, so it’s positive to hear that the money is there to do that, and that it will be about who the manager wants, rather than how much a player costs. I think United fans will be relieved to hear that.

“I can’t see Barcelona shifting their asking price for De Jong. United have been guilty in the past of taking too long and not getting their number one targets, so if De Jong is at the top of Ten Hag’s list, which you’d imagine he is because of their past together, you’d hope United will just meet the asking price. 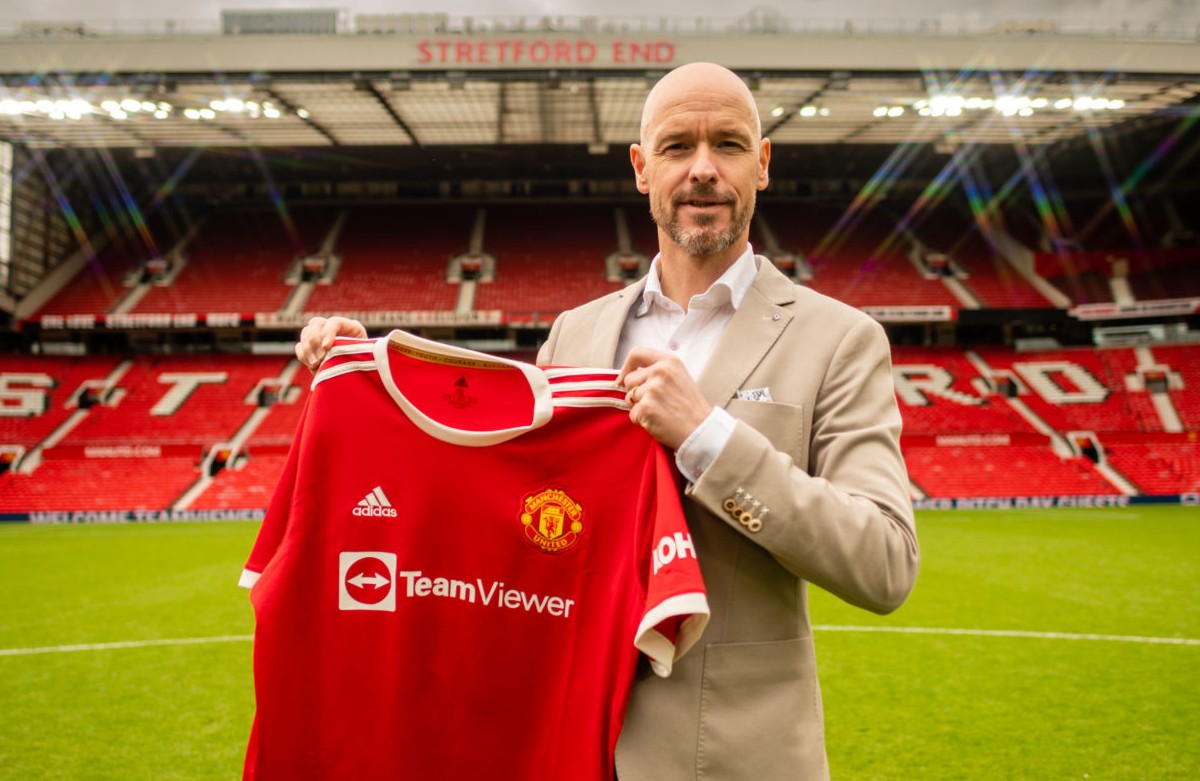 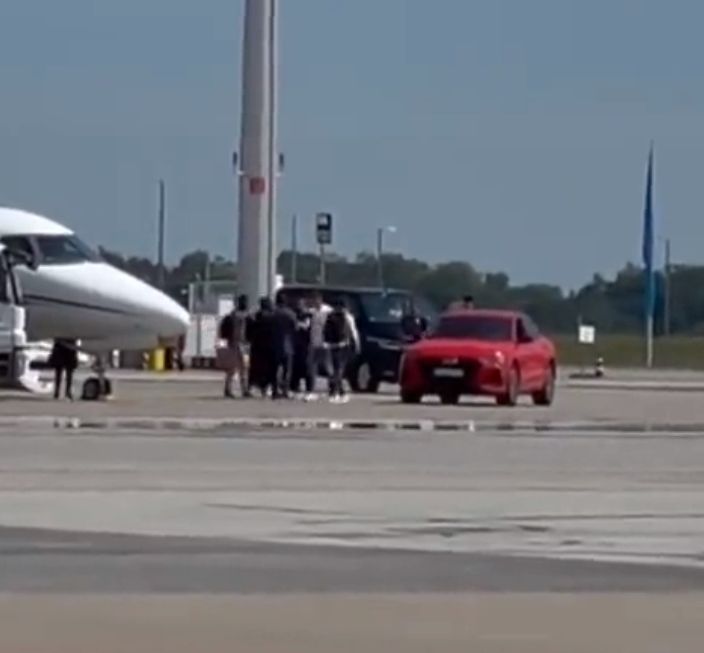 Video: Sadio Mane arrives in Germany ahead of Liverpool departure

“They surely have to be ready to pay – he’s done well at Barcelona, he’s not close to the end of his contract. Money shouldn’t be an issue, as Richard Arnold said in the video, so they need to pay what it takes because he’s a player they need.

“Even if it comes to €80-85million, that’s where the market is now. Ten Hag needs to be able to get the players he wants. €85m is a large price, but at the same time it wasn’t so long ago that he was seen as one of the hottest prospects in European football. I think that’s the kind of market for players of that calibre now.

“De Jong is someone you can build around for a long time and it feels like he’s Ten Hag’s man. He was brilliant at Ajax and had that team built around him to a certain extent. I think it would put a marker down for United and show that they mean business.”