Once again it’s silly season as far as Paul Pogba’s next career move is concerned.

The Manchester United star really has allowed his representative, Mino Raiola, to become the most divisive presence, and to that end, the Red Devils might be just as well to wash their hands of the Frenchman.

As with season’s past in the weeks leading up to the various transfer windows, Raiola appears to make noise with regards to where Pogba could end up.

That has to be seen as nothing more than a tactic to try and drive up contract terms to a more acceptable level.

To this point, United have been indulgent in the sense that it appears there is a reluctance to allow him to leave when his contract runs out next summer.

Given that he still hasn’t signed a renewal, that decision could be taken out of the Red Devils’ hands as soon as January. 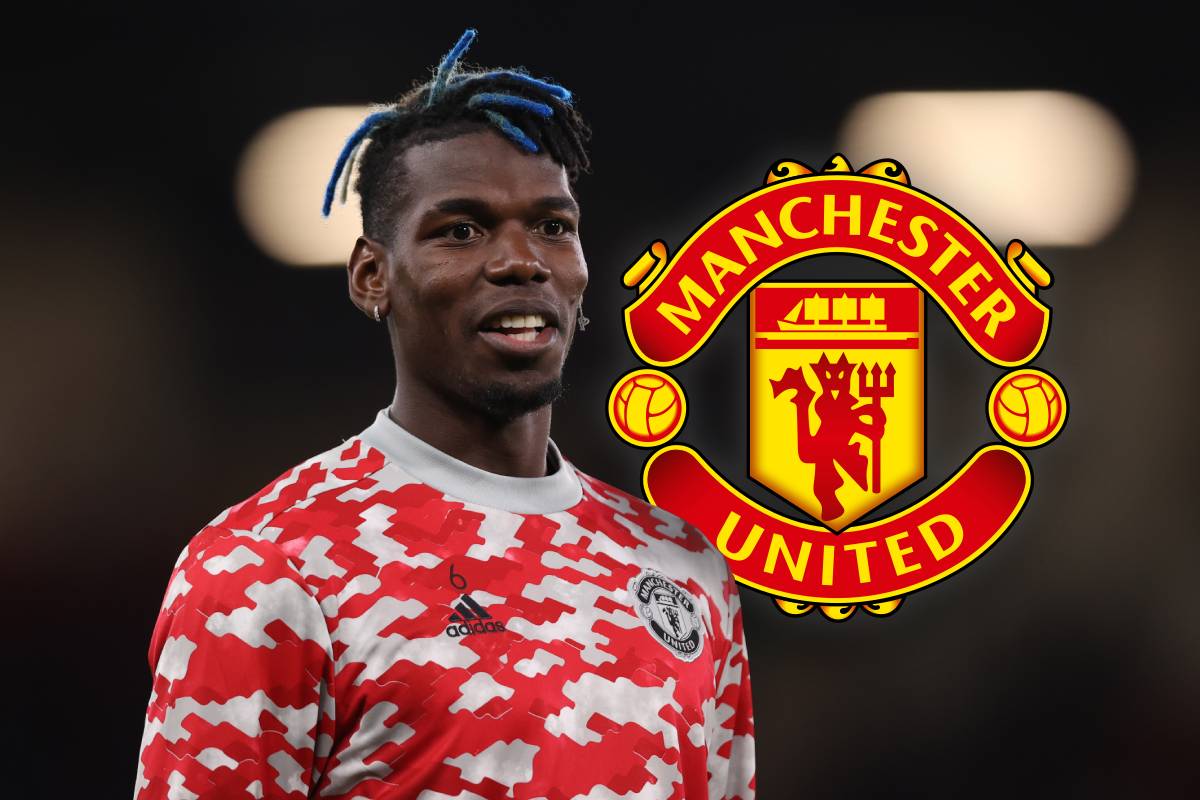 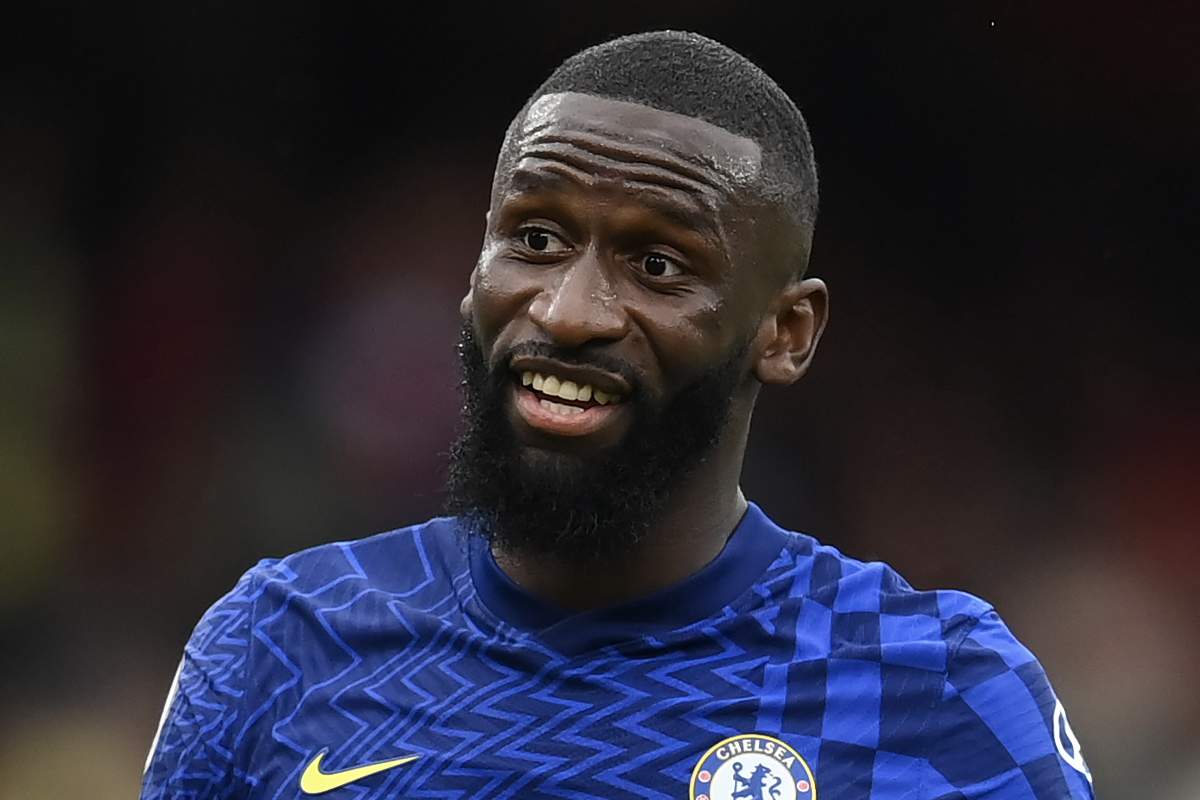 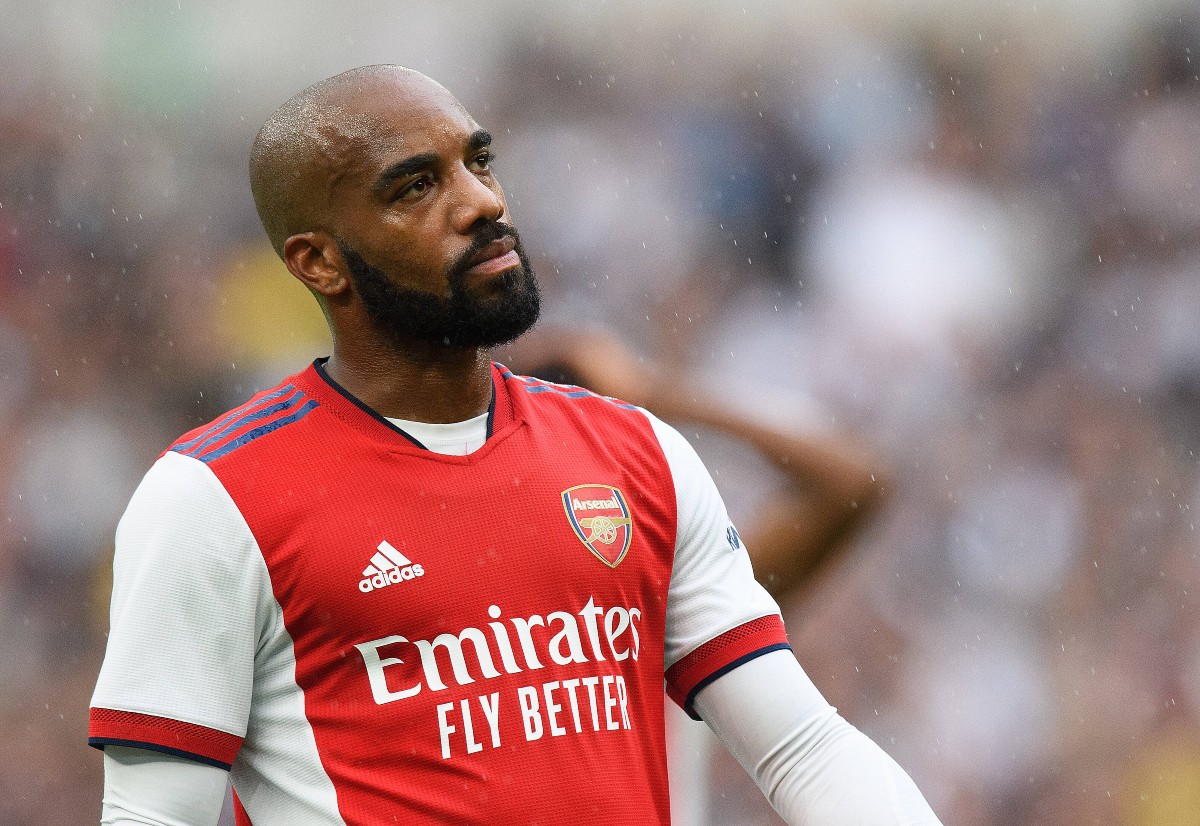 “December is the month of dreams… and I can’t stop dreams, but it is better to not speak about Paul,” Raiola told Rai, cited by Goal, thereby adding more fuel to the fire.

“If some former Man Utd players don’t speak about me and Paul, they won’t work anymore.

“It’s too early to speak about Paul Pogba’s contract. Let’s see what happens. I can’t stop anyone from dreaming.”

The post ‘I can’t stop anyone from dreaming’ – Mino Raiola’s message to Manchester United regarding Paul Pogba appeared first on CaughtOffside.