F1 commentators were surprised with the announcement that Mick Schumacher had signed for the Haas team instead of what was believed to be the better option of the Alfa Romeo team. Team boss Frederic Vasseur said he was not sure why Ferrari has placed Mick Schumacher at rival Ferrari-powered team, Haas, for 2021 and beyond.

Vasseur told the Blick newspaper, “Beats me.” adding, “Maybe it made more sense for Ferrari to bring Mick to Haas and keep Giovinazzi with us. For stability in the team.”

The truth of what lay behind the decision regardless of Vasseur’s ‘bewilderment’ is what dictates most decisions in F1 – money!

Alfa Romeo is, of course, the Sauber motorsport team with Alfa paying for the team to be named Alfa Romeo.

With one seat at Alfa Romeo assigned to Ferrari as recognition of the relationship the question asked is why did Giovinazzi retain his seat after a lacklustre 2020 season?

The ultimate decision will have been taken by John Elkann, the president of Alfa Romeo, Chairman of Alfa’s parent company Fiat Chrysler Automobiles, Chairman and CEO of Exor which holds the controlling stake in Ferrari, and Chairman and now CEO of Ferrari – you get the picture!

Elkann with his Alfa Romeo hat on was persuaded by the argument that Alfa Romeo needs an Italian driver to bolster their marketing efforts, especially in their crucial home market.

To highlight the significance of the ‘Italian’ connection it is worth noting Alfa’s worldwide sales are valued at $2,827m with Italy accounting for $1.086m. 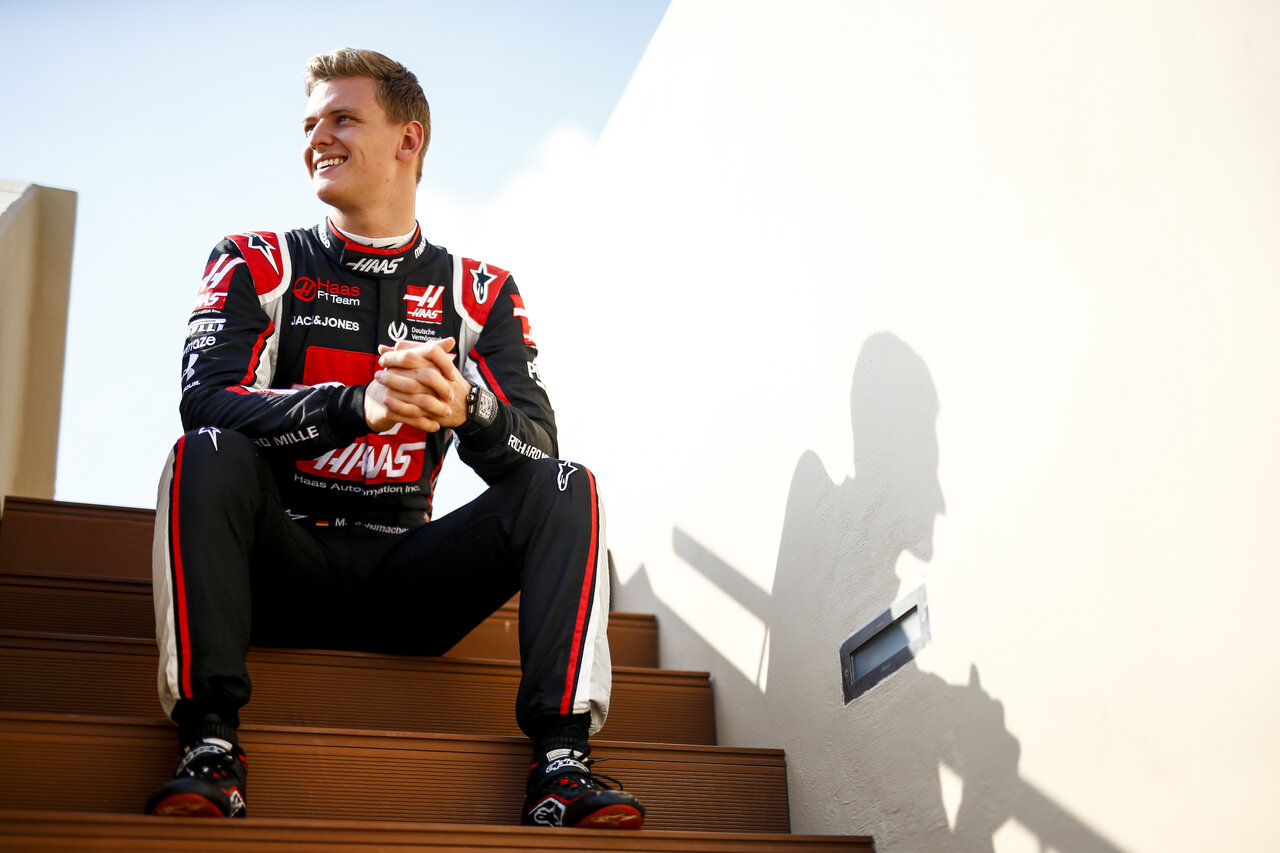 The Alfa deal is only for the 2021 season and the future will be subject to the strategy decided upon after the upcoming merger of Alfa’s parent Fiat Chrysler Automobiles and the PSA group to be known as Stellantis.

So, Elkann sanctioned the resigning of Giovinazzi and despatched young Schumacher to the Haas team.

It now seems Ferrari is concentrating on Haas moving forward with team principle Binotto confirming several Ferrari employees will work on the design and development of Haas’s 2021 car – at Maranello in a completely different building to where Ferrari works.

Binotto insists that Haas remains a Ferrari ‘customer’, but he admits that the teams will be more closely aligned from 2021.

So how does all this play out for Sauber and what could be their next move?

P.R. coming out Hinwil is of speculation that Sauber will split with Ferrari completely in the near future.

Vasseur has mused, “We are tied to Ferrari until the end of 2021, then we have to go over the books because the next contract should be from 2022 to 2026 with the new cars.

Until now, Ferrari has mainly been a solid partner.

The words “until now” speaks volumes.

Swiss-based Sauber is owned by investment firm Longbow Finance which under Swiss legislation is not required to disclose financial statements or the identity of its shareholders.

The original motivation for the purchase of Sauber back in 2016 is believed to have been to secure the race seat for Swedish driver Marcus Ericsson.

Ericsson’s backers were believed to be the Swedish Rausing family co-owners of the Tetra Laval packaging empire and/or Swedish billionaire Karl-Johan Persson the CEO of clothing giant H&M.

With Ericsson no longer a factor is Longbow now ready to do what investment firms do – realise a profit? Well, the signing of the new Concorde agreement establishes a budget cap and a more equitable sharing of the revenues. Additionally, the ‘dilution’ fund now increases the valuation of a Formula 1 team the so-called franchise effect.

Longbow will have been encouraged by the purchase of the Williams team and the substantial investment into the McLaren team so for them, the issue is stability ahead of a sale. 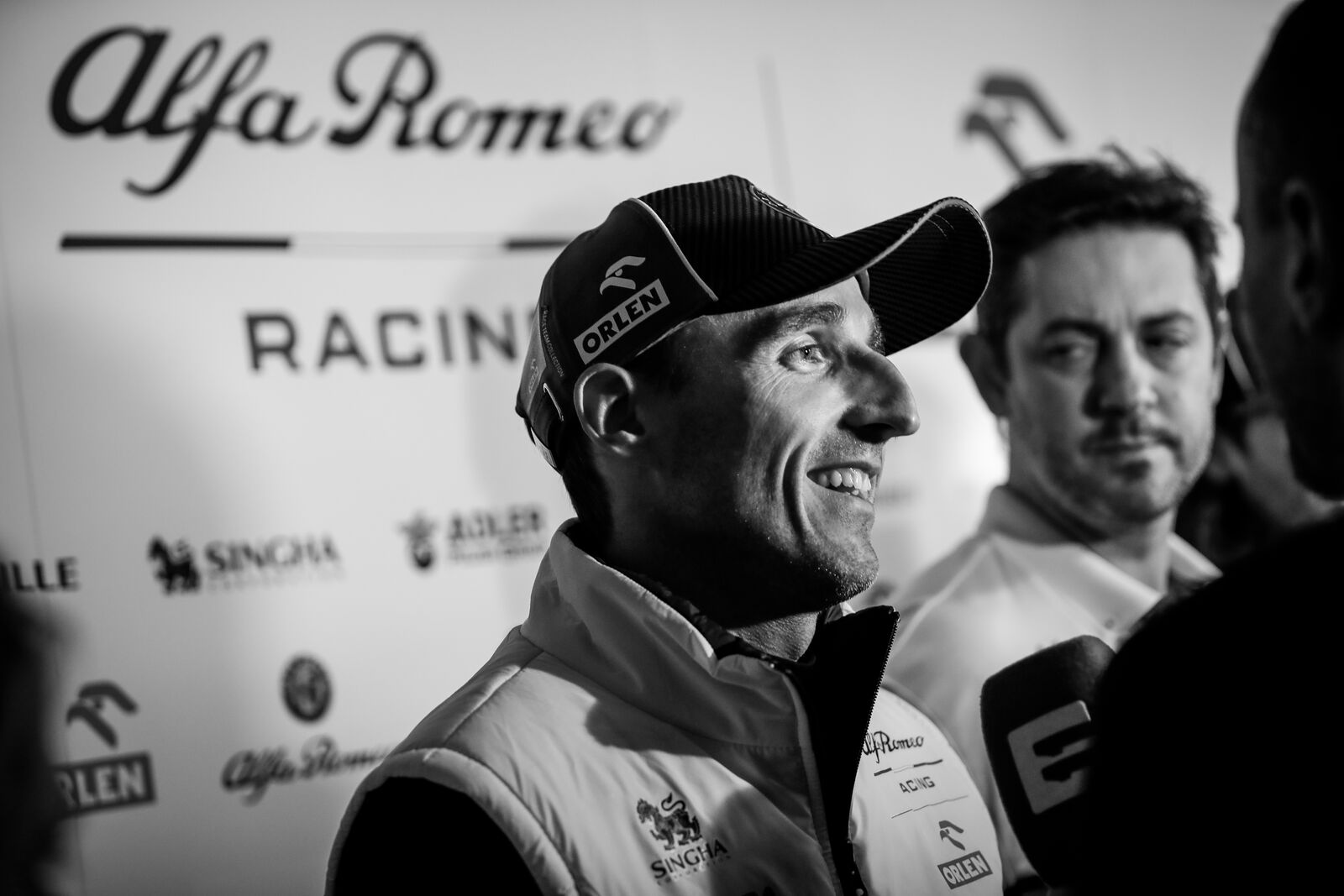 To this end it was important to keep Alfa on board hence the reluctant resigning of Giovinazzi, this mindset was further evidenced with the resigning of Robert Kubica as test driver enabling PKN Orlen to continue as title sponsor.

Kubica like Giovinazzi was a critical factor for the sponsor with Polish oil retailer PKN Orlen’s president Daniel Obajtek confirming “It pays off for us. “The advertising equivalent alone amounts to about $100m.

“This also affects our retail sales. Robert is very well received by Poles and abroad, with as many as 70 per cent of respondents associating him with our brand.”

So, Longbow’s focus is on creating stability ahead of a potential sale in 2021.

There would be several interested parties but maybe in a wildcard don’t discount a joint Michael Latifi and Sylvan Adams bid after the Williams takeover may have scuppered their plans for drivers Nicholas Latifi and Roy Nissany respectively. 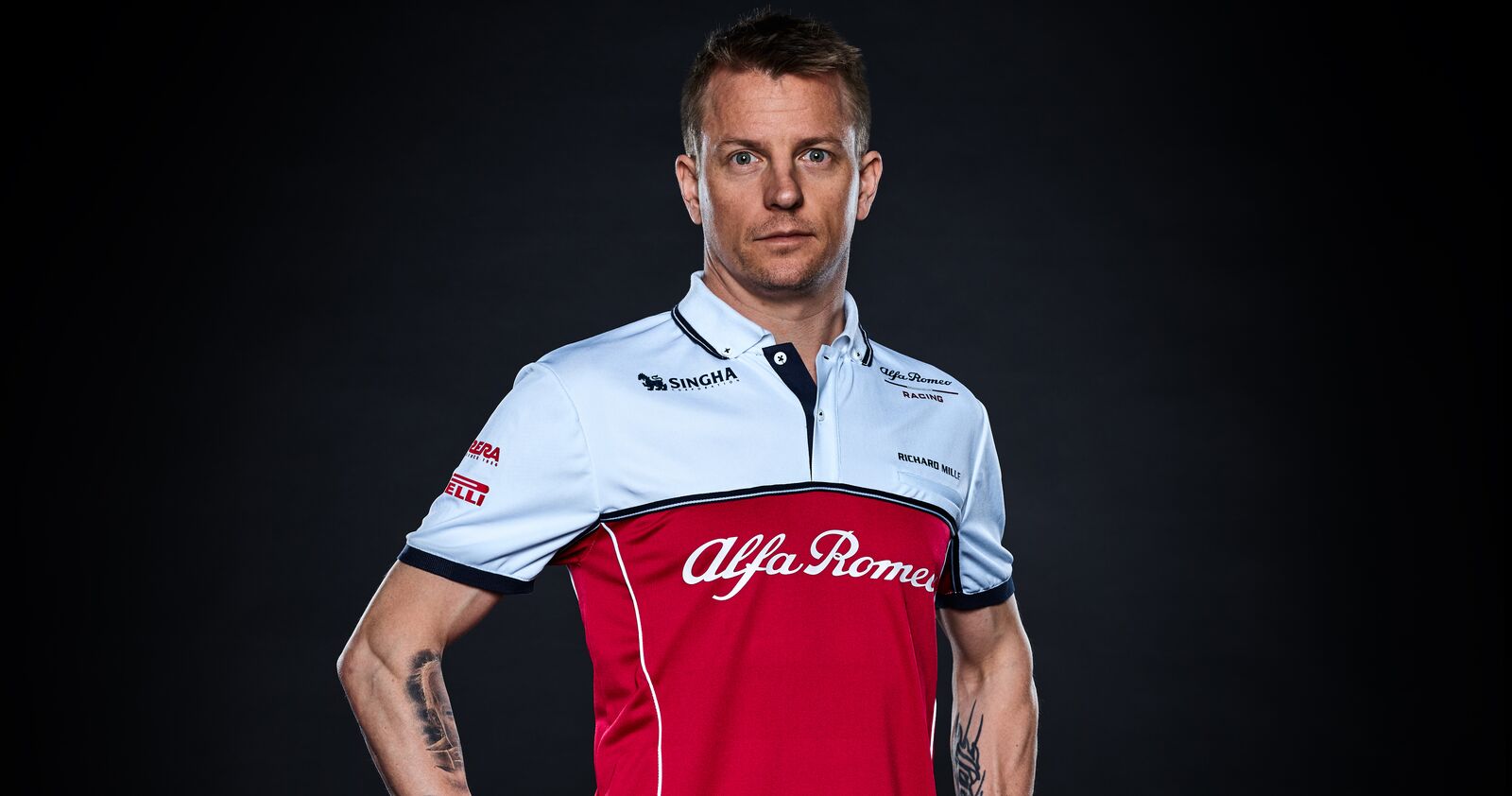 On a footnote: Kimi Raikkonen has taken one for the team with the announcement his new family car Is the Alfa Romeo Stelvio Veloce and in a press release obviously written for him Kimi proclaims,

“After this intense season, it’s nice to get back to regular life with my family. I still don’t want to give up the pleasure of driving, though, and choosing the Stelvio Veloce means that I can do so in absolute safety, even in the snow of Finland.”

Garry Sloan is the author of “In the pit lane – F1 exposed” details at inthepitlane.com
Copyright ©2021 Garry Sloan

[Note: The opinions expressed on this website are those of the author’s and do not necessarily reflect the opinions of the editors and/or publishers.]