Sunday sees the 91st edition of the Italian Grand Prix, the 71st to count towards the Formula 1 World Championship, the only race along with the British Grand Prix to feature in every season since the series began.

It has been held at the Monza circuit every year with the exception of the 1980 event which was held at the Dino e Enzo Ferrari circuit at Imola, a race won by Nelson Piquet in a Brabham. Over the years, Scuderia Ferrari has won 19 times, started from pole 21 times and secured a total of 69 podium finishes.

Speed, slipstreaming and overtaking. Since the “old” Hockenheim disappeared, Monza is the only high-speed track on the Formula 1 calendar. In the old days, there were no chicanes on the long straights making for some incredibly close racing, with dozens of overtaking moves every lap thanks to the slipstreaming effect. The current track, a temple for Ferrari fans, consists of high-speed corners interspersed with long straights, with chicanes to reduce the speeds, so that drivers and cars are subjected to heavy braking forces. The two Lesmo corners are among the most interesting and difficult: exiting the second Lesmo at 180 km/h it is all too easy to end up on the wrong line and run wide in the escape road. However, the most famous corner is probably the Parabolica, a high-speed curve leading on to the start-finish straight with, in the background, the old high-speed oval with 38-degree banking. Watch out also for the first chicane where in the space of 150 metres the cars slow from 340 to 80 km/h. Cars run very little aero downforce to be as fast as possible down the straights, which is the key to a quick lap time.

Kimi and Charles. Last year, the Scuderia won here with Charles Leclerc, just one week on from his maiden Formula 1 win in the Belgian Grand Prix, thus making him the youngest ever driver to take two wins in a row. Ferrari also holds another record at Monza: two years ago, Kimi Raikkonen, at the wheel of the SF17H, took pole at an average speed of 263.587 km/h, the quickest ever lap in a Formula 1 car.

In the grandstands. Like all the other races run so far this year, the Italian Grand Prix will be held behind closed doors and therefore there will be no traditional track invasion by the fans at the end of the race. However, there will be 250 very special people in the grandstands, socially distanced of course: doctors and nurses will be guests at the track, as a symbolic honour for their courage, sense of duty and altruism as front line workers in the fight against Covid-19. The first race which will let in a small number of spectators will be the Toscana-Ferrari 1000 Grand Prix, which takes place the following weekend at the Mugello Circuit, where just under 3000 spectators will watch from three grandstands.

“Monza is one of the most famous Formula 1 tracks in the world. This season, racing at the Autodromo Nazionale will seem very strange, because, without fans, there will be a surreal atmosphere. Plus we come to Monza knowing it’s going to be tough to be a frontrunner this weekend.

The last race here was anything but straightforward for me and we are well aware that will also be the case this time. We have a specific aero package that we hope will make the SF1000 more competitive. Nevertheless our aim this weekend is the same as always: to make the most of our package and bring home as many points as possible.” 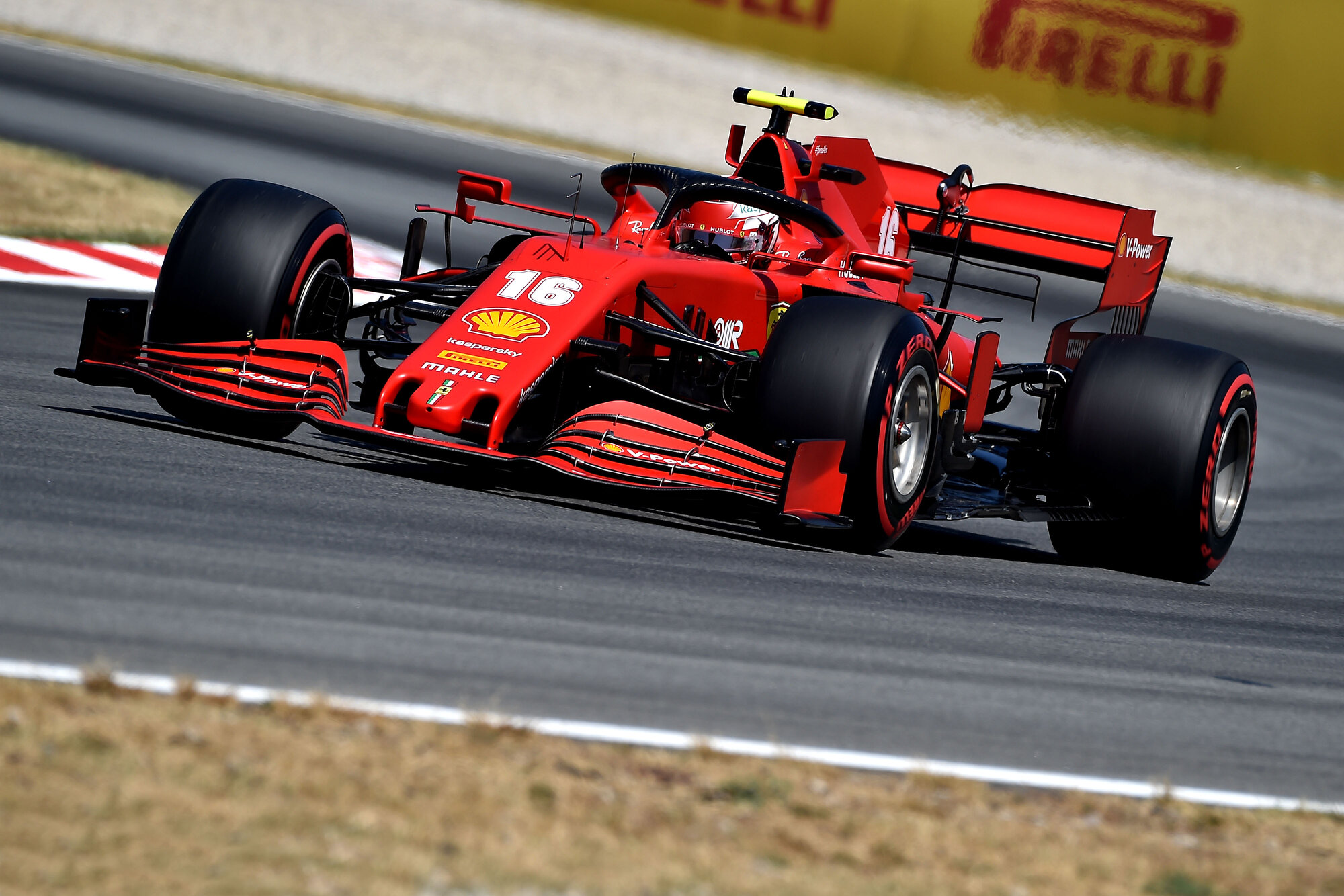 “Last year I experienced the most emotional moment of my racing career here in Monza. This time around, the grandstands will be empty, as our fans, who made the podium ceremony so unforgettable, unfortunately, can’t be there with us.
We are not as competitive as last year, so it will be a difficult weekend. All the same, we are not lacking motivation for this round. We will all pull together to bring home the best possible result.”

Last week in the team

Last week, Scuderia Ferrari took part in the Belgian Grand Prix, which was a very difficult weekend from start to finish. As from free practice, the team struggled to get the tyres working and in the race, despite running two different strategies, Charles and Sebastian failed to finish in the top ten.

Back in Maranello, the engineers analysed all the Belgian data to understand why the team’s performance did not live up to expectations. For the Italian Grand Prix, the SF1000s will have a special aero package which should help the drivers get the most out of the car on this fast Italian circuit.

The post Italian Grand Prix – at the temple of speed, but the atmosphere won’t be the same appeared first on Paddock Magazine.