The Premier League champions were defeated by a single goal away at St. Mary’s, a first-half finish from former striker Danny Ings, which ultimately condemned them to defeat and made it three games without a win in the Premier League.

You can understand that Jurgen Klopp was not performing his customary air-pumps towards the stands in wake of the game, but the manner in which he has decided to deflect from Liverpool’s lacklustre showing and instead bring up Man United’s penalty record is every so slightly bizarre. 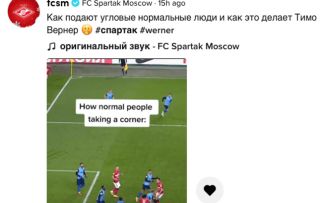 Here’s what Klopp had to say after the game, with Liverpool having two separate penalty calls waved away by referee Andre Marriner and VAR. He’s not a happy man, and clearly feels as though his side deserved more from the officials tonight.

“Manchester United had more penalties in two years than me in five and a half years.”#LFC #MUFC pic.twitter.com/4JgxQOHHUk