Real Madrid striker Karim Benzema has been given a one-year suspended prison sentence for his role in the alleged Mathieu Valbuena sex tape scandal.

The Frenchman has been accused of trying to convince Valbuena to give money to blackmailers, and it seems he has now finally been found guilty.

Benzema has been handed a one-year suspended sentence, which means he isn’t currently set to go to jail, but could do if he commits another crime over a certain period of time.

The 33-year-old has also been fined €75k for his actions. 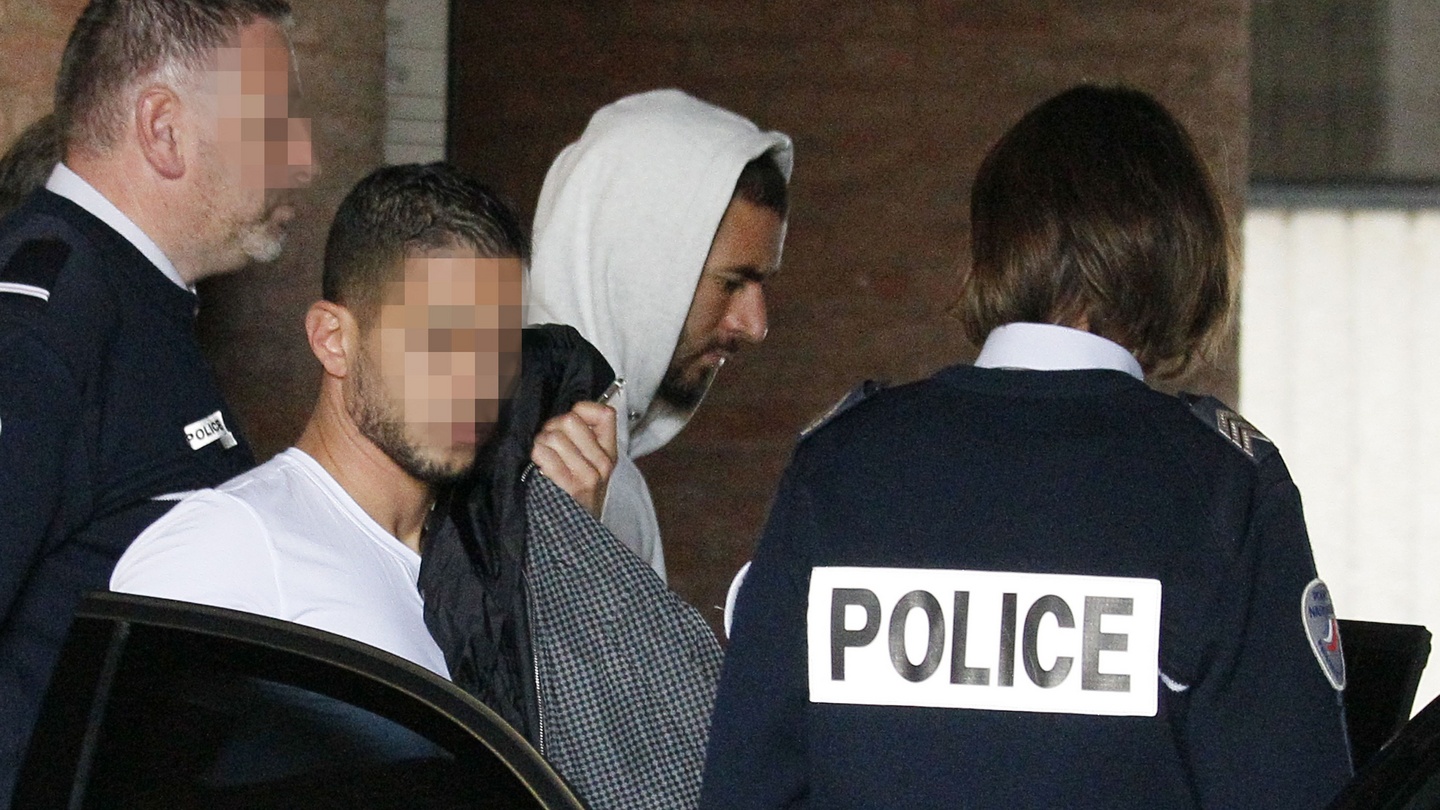 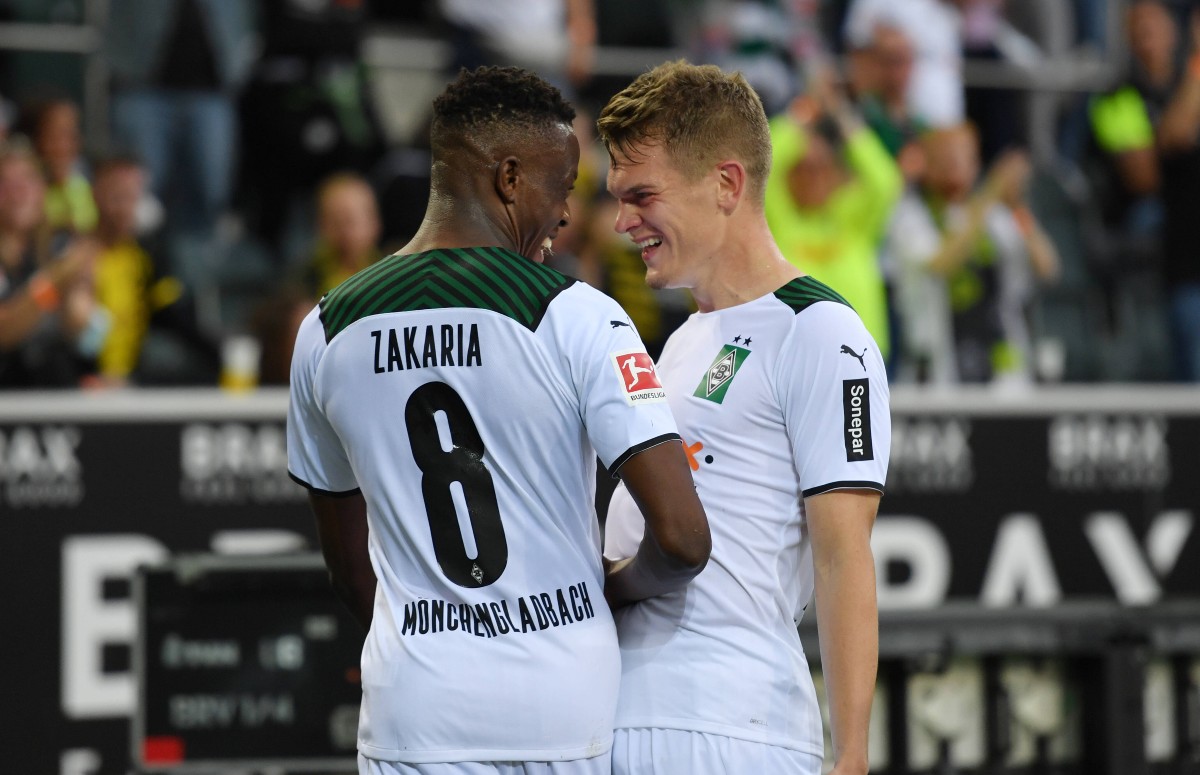 Chelsea could beat Liverpool to free transfer due to Tuchel connection 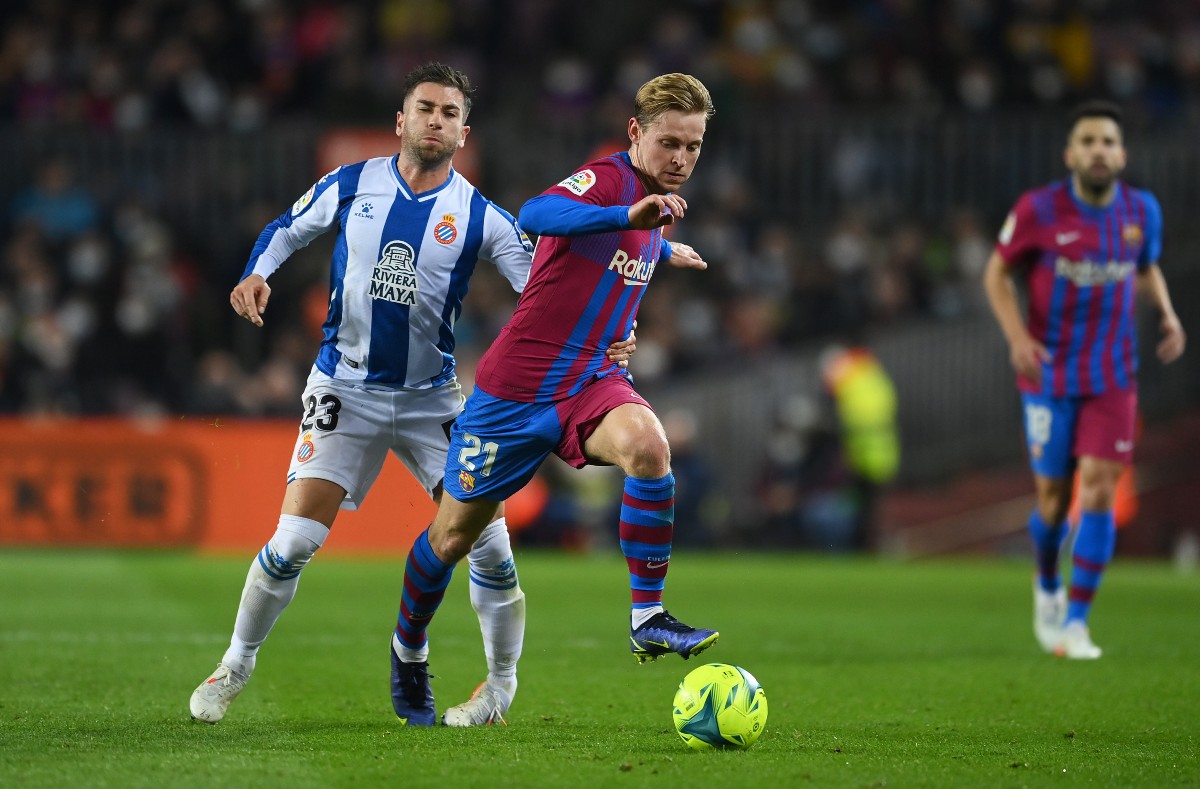 Benzema has always protested his innocence, so it will be interesting to see the response to this outcome today.

Real Madrid fans will surely still be supporting their star player, though it’s bound to affect his general reputation in world football.