The Red Devils duo will both be out of contract at the end of the season, and Sociedad supposedly want to snap both players up, with Cavani potentially a particularly useful signing for them as Arsenal show an interest in Alexander Isak, according to Todo Fichajes.

Man Utd fans probably won’t be too disappointed to see Mata and Cavani leave, as neither player has been a regular at Old Trafford this season, with their best years probably behind them now.

Cavani, however, could be a fine short-term option for a club like Sociedad to help them replace Isak if he does end up moving to Arsenal. 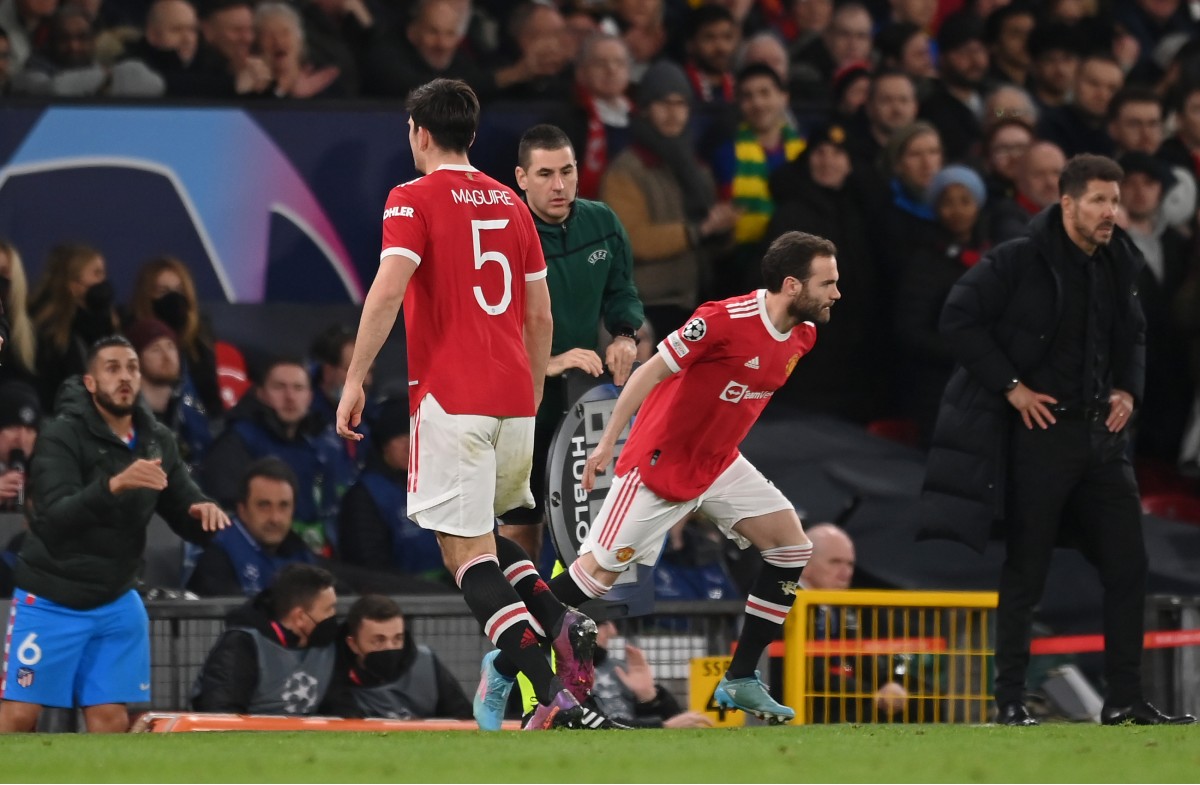 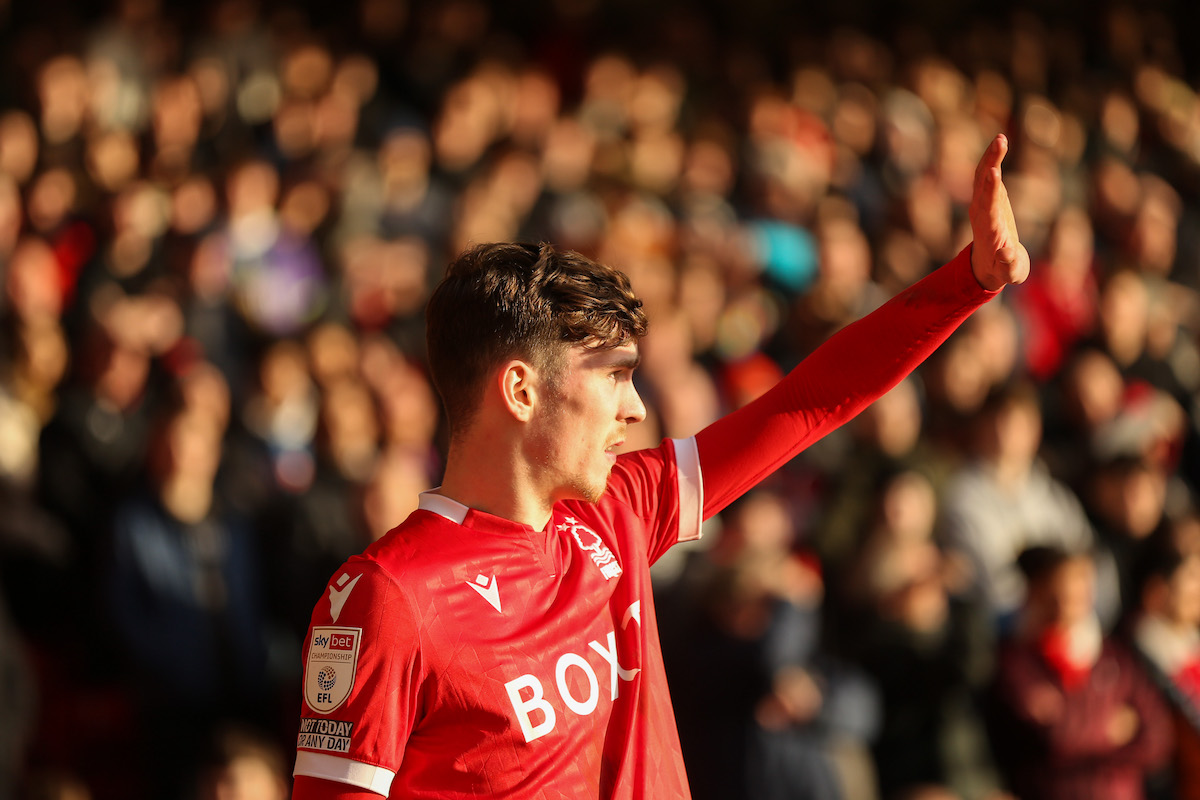 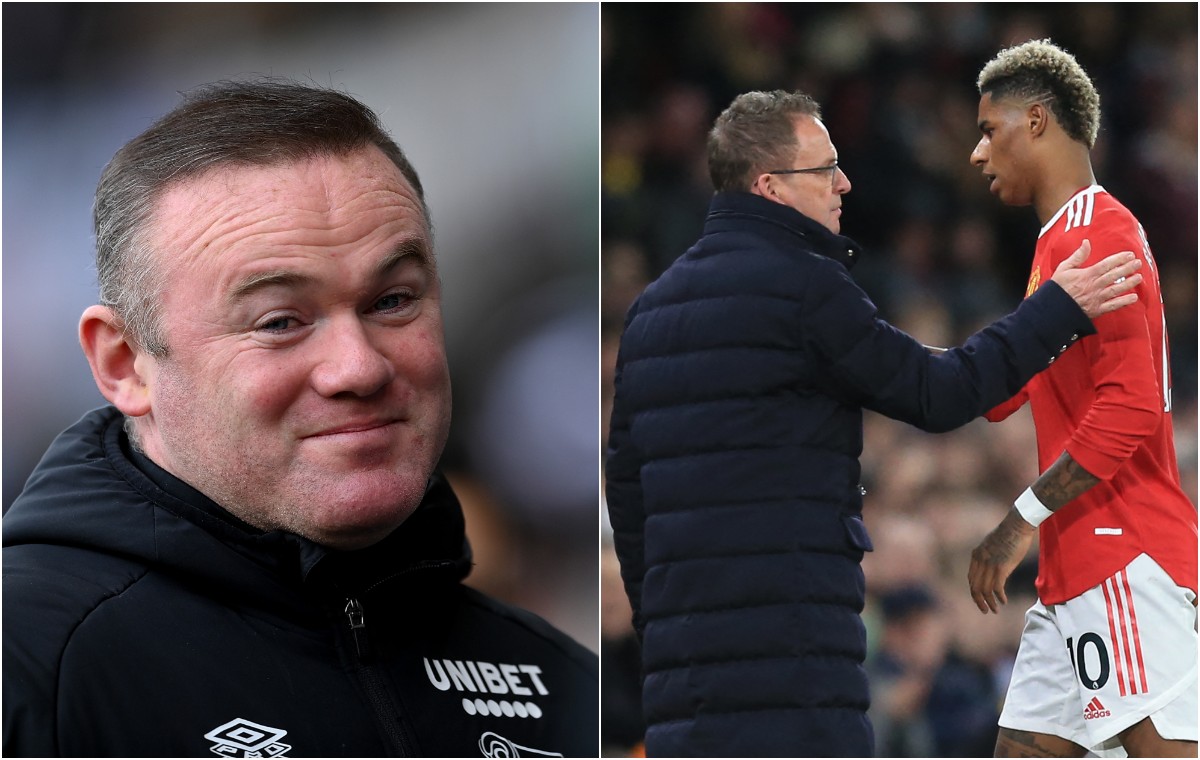 Mata could probably also do well for the Basque outfit, with the former Chelsea and Valencia man perhaps likely to be tempted by a move back to Spain at this stage of his career.

Arsenal fans will just hope Isak is indeed on his way out of the club as he could be ideal for them to replace Pierre-Emerick Aubameyang, who joined Barcelona in January.