Leeds United could be set to lose attacker Rodrigo, who has reportedly informed his manager that he would like to return to Spain and play for Barcelona.

That’s according to a recent report from outlet El Nacional, who claims Barcelona manager Xavi has requested the La Liga giants sign the Leeds United forward.

Rodrigo, 30, joined the Whites 18-months ago following a £27m move from Valencia.

However, despite arriving in England’s top-flight expected to become one of the Premier League’s most effective strikers, the 30-year-old’s time at Elland Road has so far failed to live up to expectations. 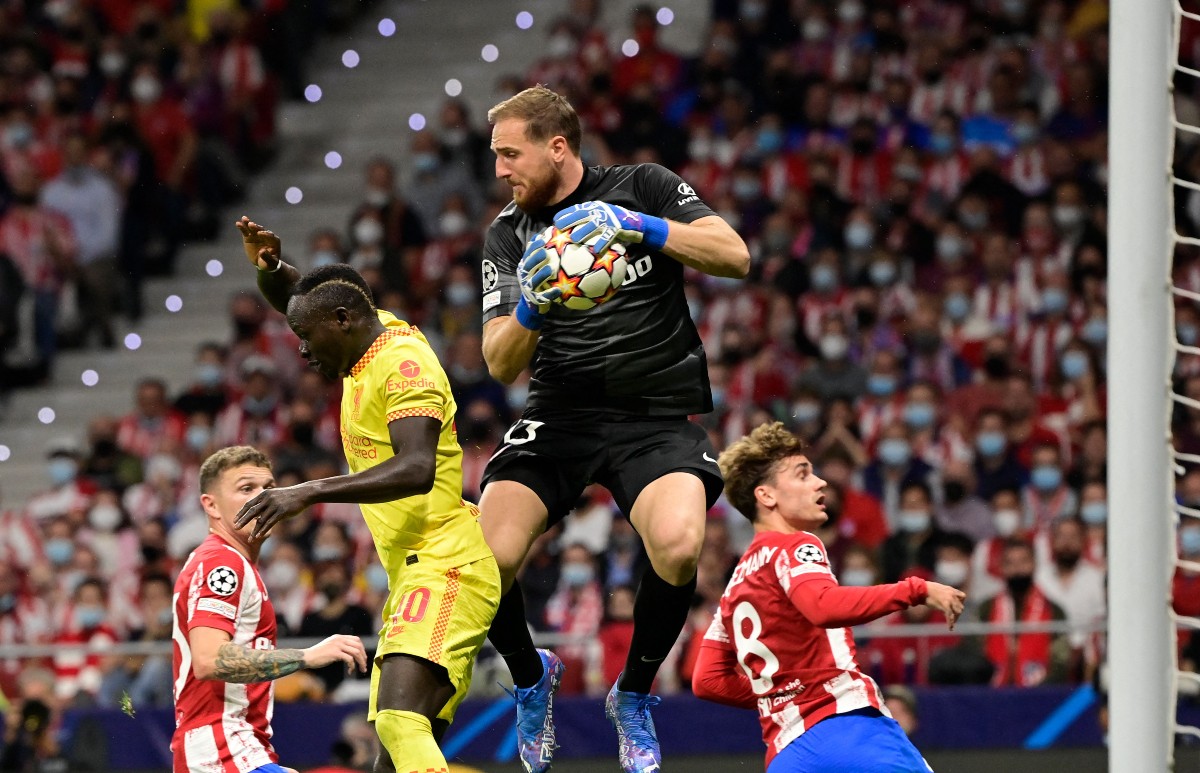 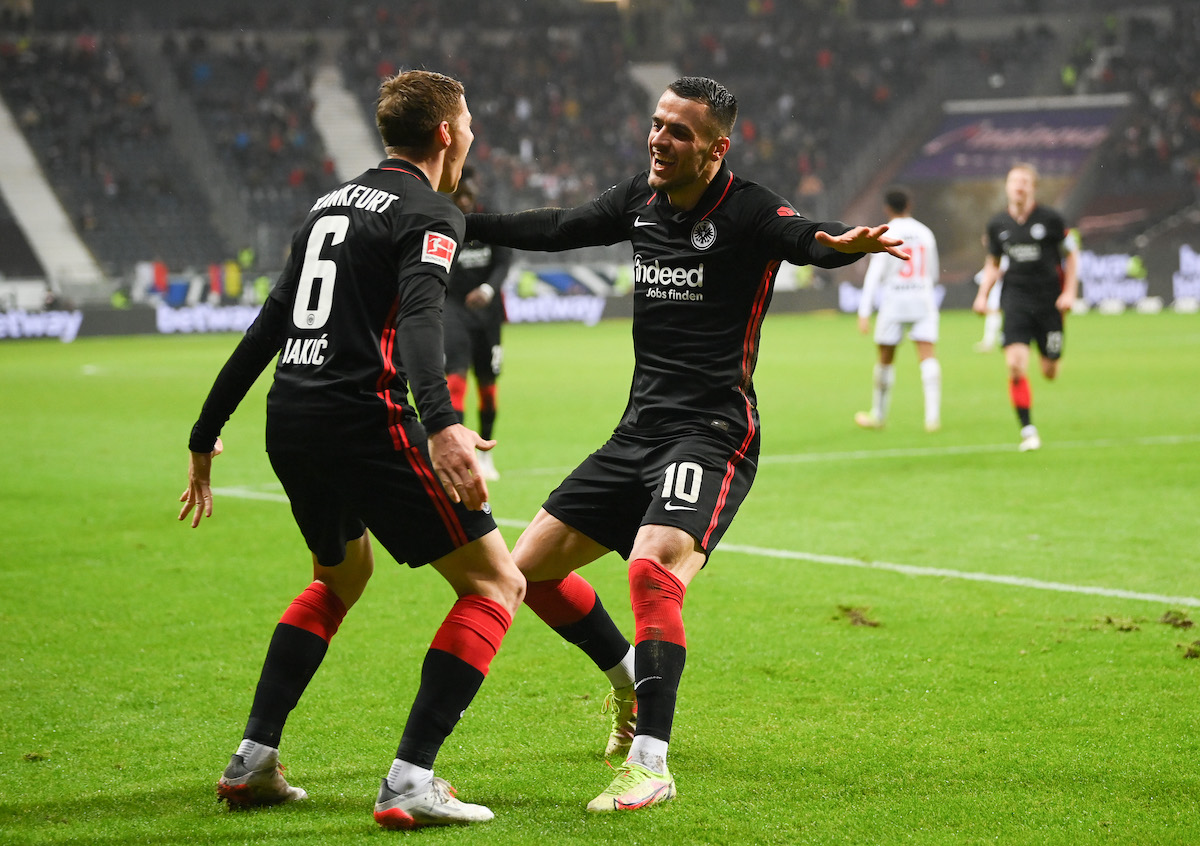 Forced to play a bit-part role under manager Marcelo Bielsa, Rodrigo, who has started just 25 Premier League matches, now faces an uncertain future if he is to be included in his country’s squad for this summer’s Qatar World Cup.

“And in the beginning of the second half, we needed to link more the midfield and the attack.”

However, despite suffering from injuries in the squad, Rodrigo has barely seen his opportunities increase.

Now looking for an escape out of Yorkshire in order to rack up some much-needed game time, Rodrigo is understood to want to move to Barcelona, who themselves are keen on teaming up with the striker.

Whether or not the Catalan giants can convince the Whites to trim their relatively thin squad down even further remains to be seen. However, one thing is for sure – with just two weeks left in January’s transfer window, if Xavi is certain Rodrigo is his man, he will need to act quickly.