Liverpool and West Ham are reportedly set for a transfer battle for Sparta Prague wonderkid Adam Hlozek this January.

The 19-year-old striking sensation looks a huge prospect and has been strongly linked with big clubs in the past, with things now hotting up again ahead of the winter transfer window.

According to Football Insider, West Ham are stepping up their interest in Hlozek, with David Moyes known to be keen to bring in more options up front.

Liverpool could still be in the running as well, however, having scouted the Czech Republic international extensively for some time now.

The Reds could also perhaps benefit from more depth in attack after a slight loss of form from Roberto Firmino in the last year or so. 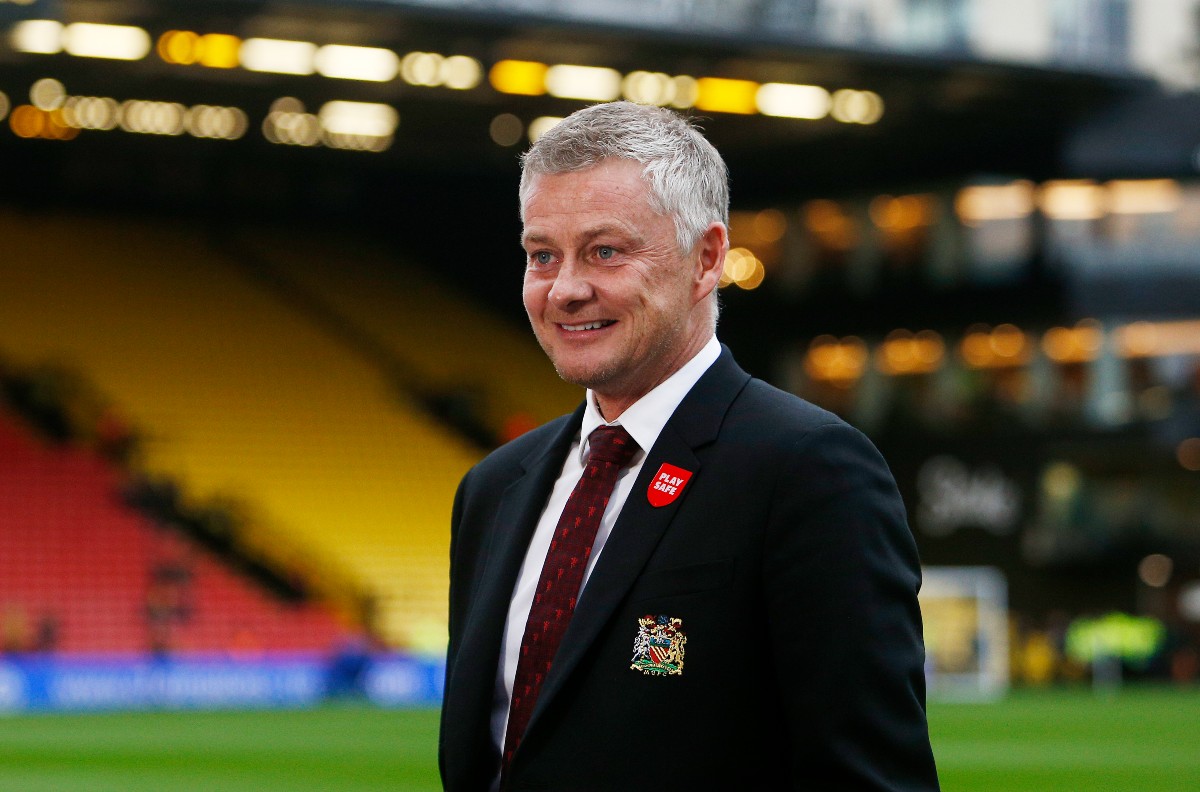 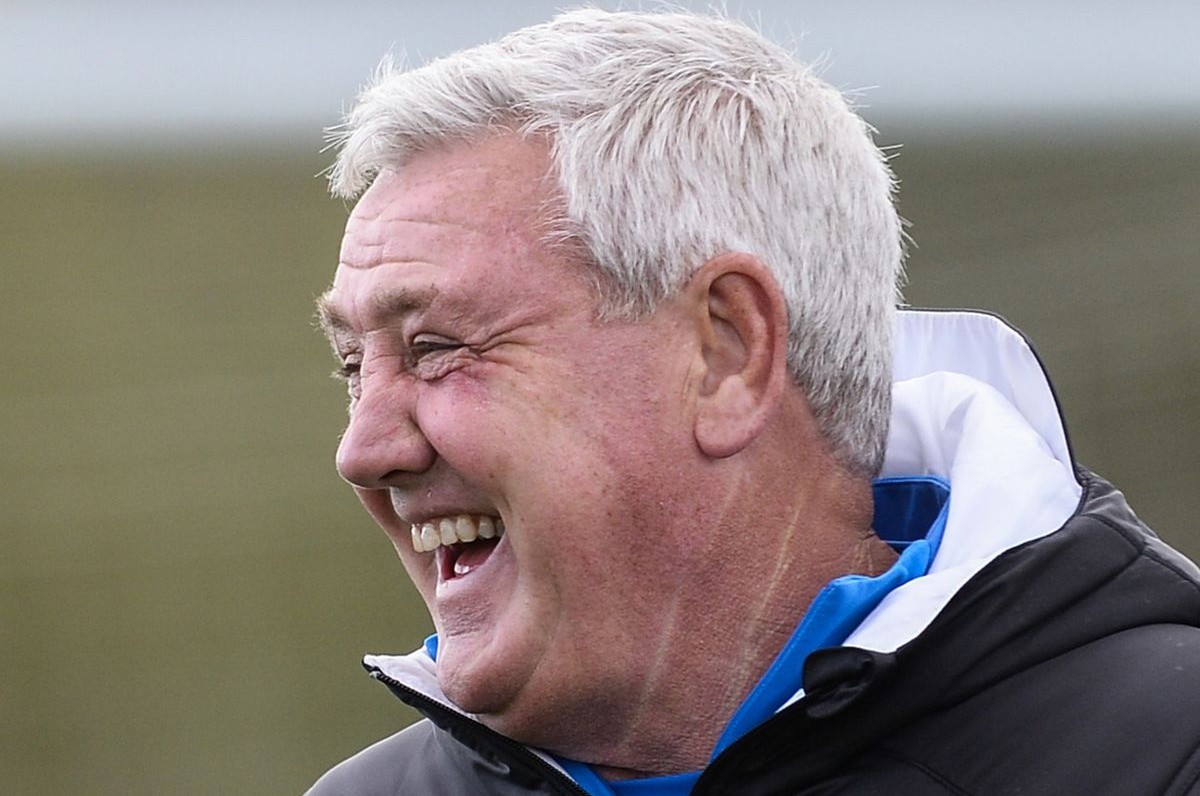 Hlozek is surely going to have a fine career, and it will be interesting what kind of club he chooses for his next step.

West Ham would probably offer him more regular playing time, but it would surely also be tempting for him to develop under the expert guidance of Jurgen Klopp at Anfield.