Liverpool’s aggregate victory over Benfica on Wednesday, after drawing 3-3 on the night, was another historic step toward the Reds’ pursuit of an unthinkable, domestic and European quadruple this season. But future aspirations aside, the result ensured that Liverpool are already record-breakers this season – achieving a feat only one other English club has done.

12 – Liverpool have reached the semi-final of the European Cup/Champions League for a 12th time; no English club has reached the last four more often (level with Manchester United). Powerhouse.

Liverpool took a 3-1 lead back to Anfield this week after beating Benfica on their own turf a week prior and were therefore firm favourites to secure a result at home and progress to the next stage.

It is the first time since their winning campaign during the 2018/19 season that Liverpool have reached this stage of the competition, and they’ll be looking to repeat the outcome this time around. Liverpool must first overcome the formidable ‘yellow submarine’ of giant-killing Villarreal who pulled off a shock defeat of Bayern Munich in the previous round, while fellow Premier League title-chasers Manchester City will have to better Real Madrid to reach this year’s final. 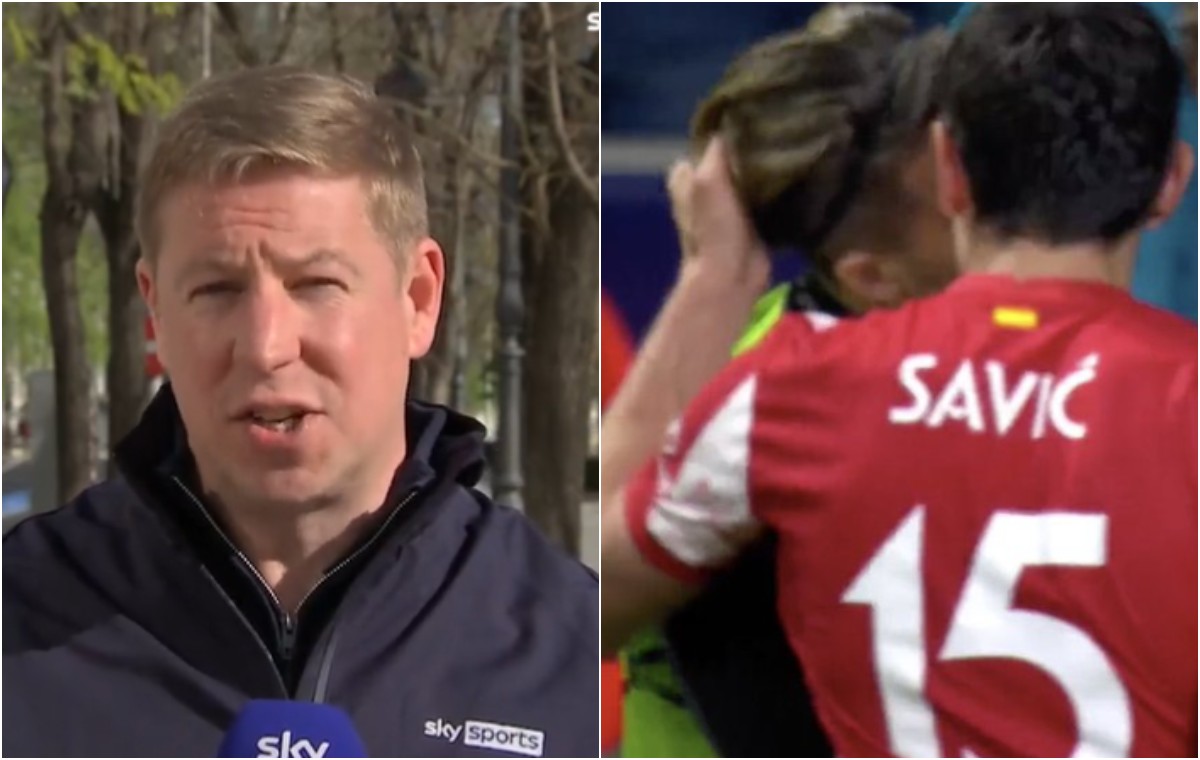 Savic chased Grealish in the tunnel after hair pulling incident, Guardiola had bottles thrown at him in tunnel melee 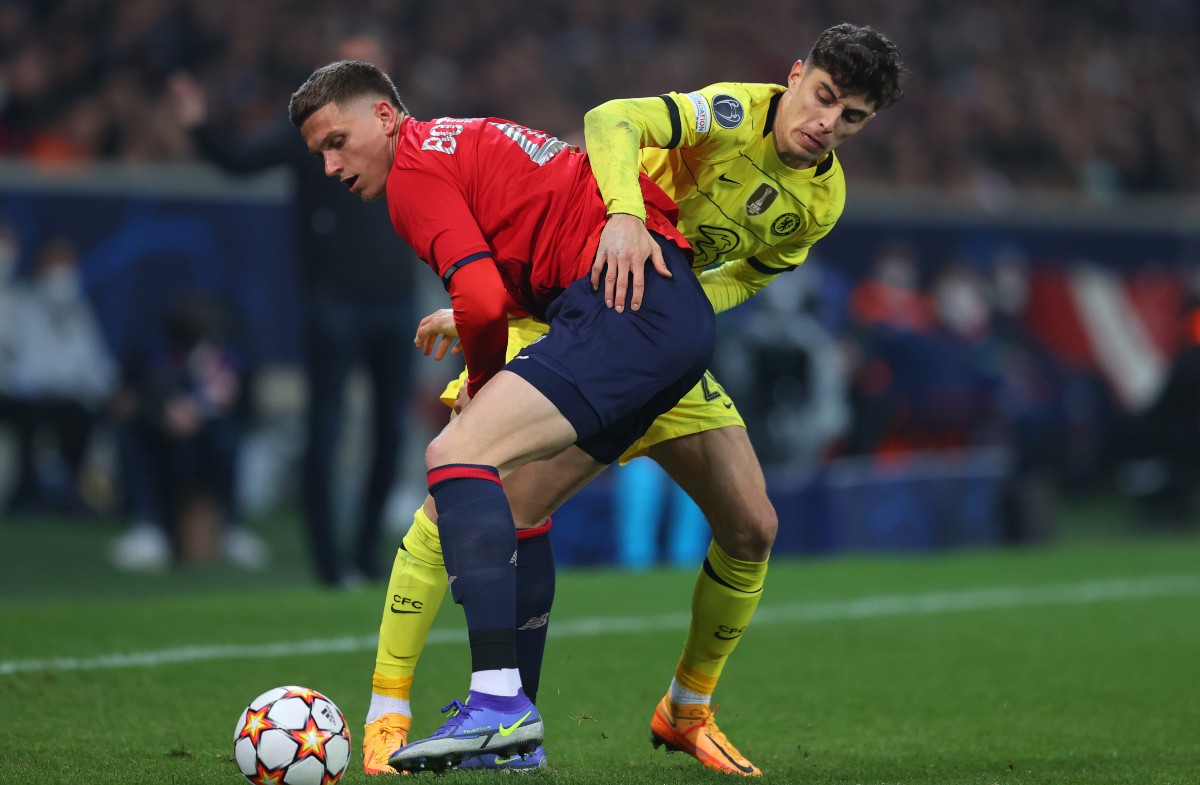 While Manchester United have reached the semi-finals on the same number of occasions, it’s the Merseyside club who have ultimately gone on to yield greater success in the later stages. Liverpool have only lost two of their previous 11 Champions League semi-final ties, ultimately going on to win the competition six times – an English club record. United, on the other hand, have only been able to turn their 12 semi-finals into five final appearances, winning three of them.

With Champions League-winning pedigree already amongst the squad, Liverpool will certainly be amongst the favourites to go on to lift the trophy again come the end of the season.