Fabrizio Romano has spoken exclusively to Empire of the Kop about Liverpool’s transfer interest in Borussia Monchengladbach midfielder Denis Zakaria.

Speaking to the Liverpool FC blog in the video below, the Italian reporter provided an update on the Reds’ prospects of signing the impressive Switzerland international.

Romano suggests that there is interest from Liverpool, and that Zakaria looks a more realistic and affordable target than AC Milan midfielder Franck Kessie, whose future was also discussed in the clip.

See below for the exchange in full, with Liverpool fans likely to be optimistic about what this could mean for their chances of signing Zakaria…

??"I think Liverpool want to go in a different way for salaries too and I think they're taking a good decision on this."@FabrizioRomano shares an update on two linked #LFC targets whose contracts are set to expire in the summer ? pic.twitter.com/V2rP6DP1kV

LFC are sure to be a tempting destination for a player like Zakaria, who will surely be aiming to move to a bigger club in the near future. 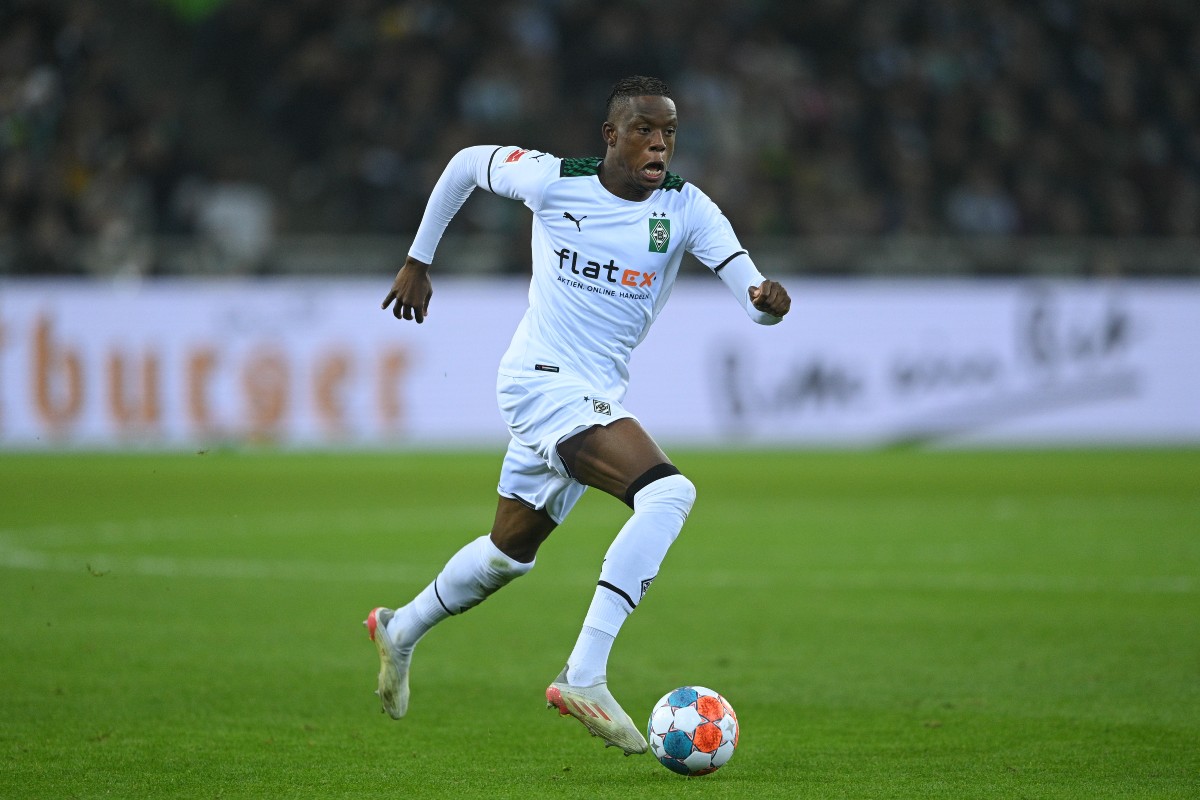 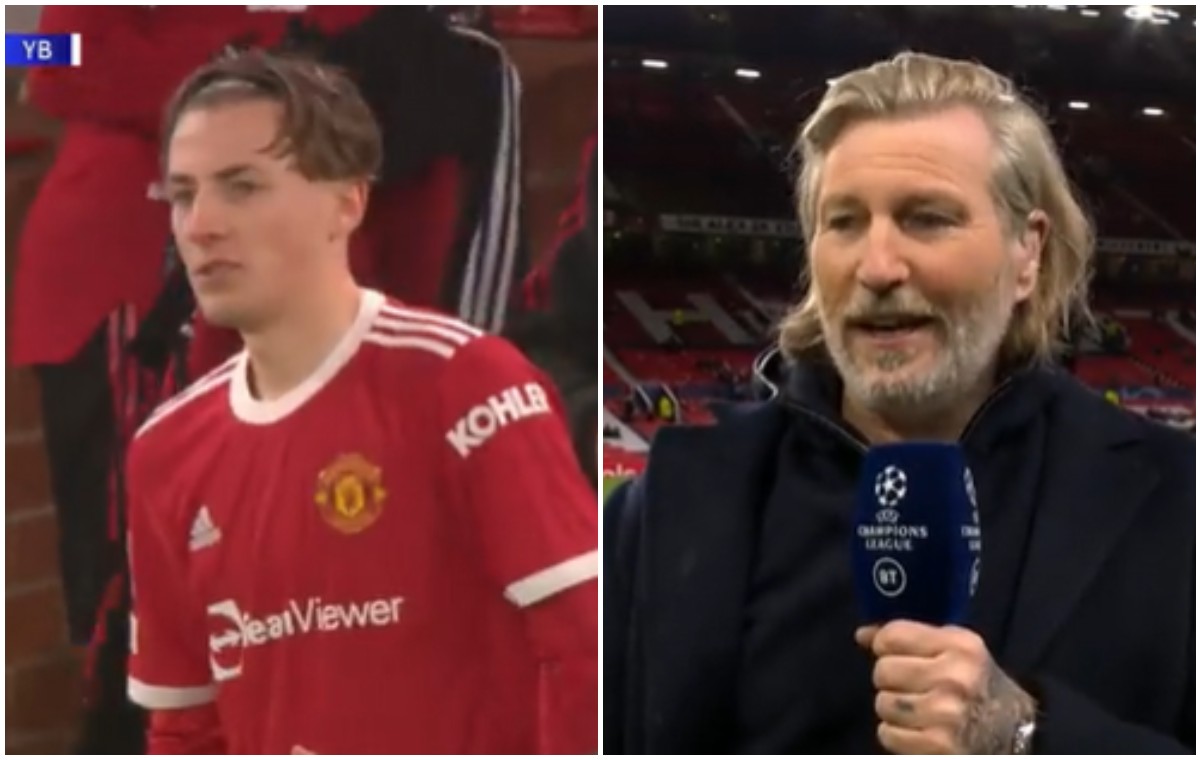 The 25-year-old looks like he could play at the very highest level, and would no doubt fancy his chances of winning major trophies at Anfield.

Liverpool would also surely benefit from Zakaria’s arrival after failing to really replace Georginio Wijnaldum since his exit in the summer.