Liverpool are reportedly up against Real Madrid in a potential transfer tussle for Borussia Monchengladbach midfielder Florian Neuhaus.

The Germany international has become a highly-regarded talent after some of his performances in the Bundesliga in the last year or so, but a big move has not yet materialised for him.

Todo Fichajes claim that Real Madrid showed an interest in Neuhaus in the summer, and could try coming back in for him as he’s available for around €35million.

On the face of it, Liverpool fans might well look at that and be tempted by the prospect of their club trying to battle Madrid for Neuhaus’ signature, but is the 24-year-old being slightly over-hyped? 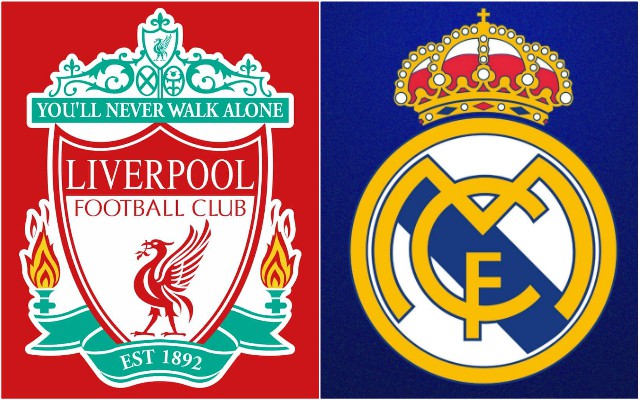 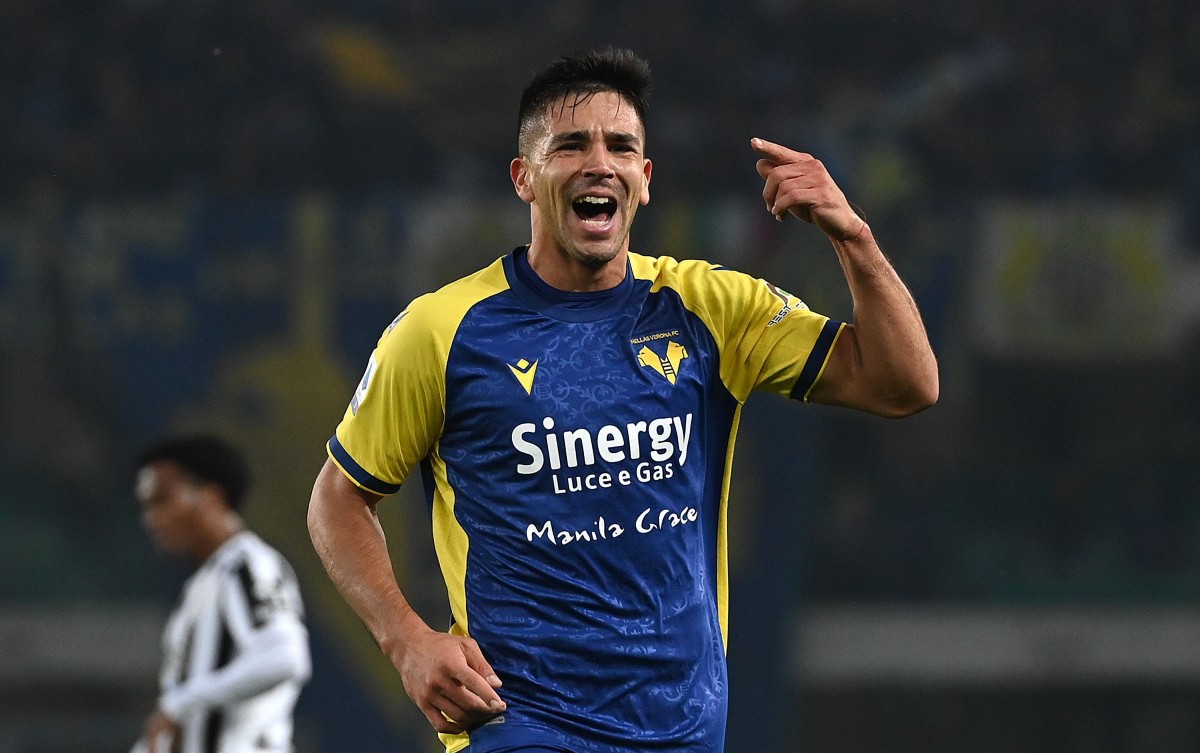 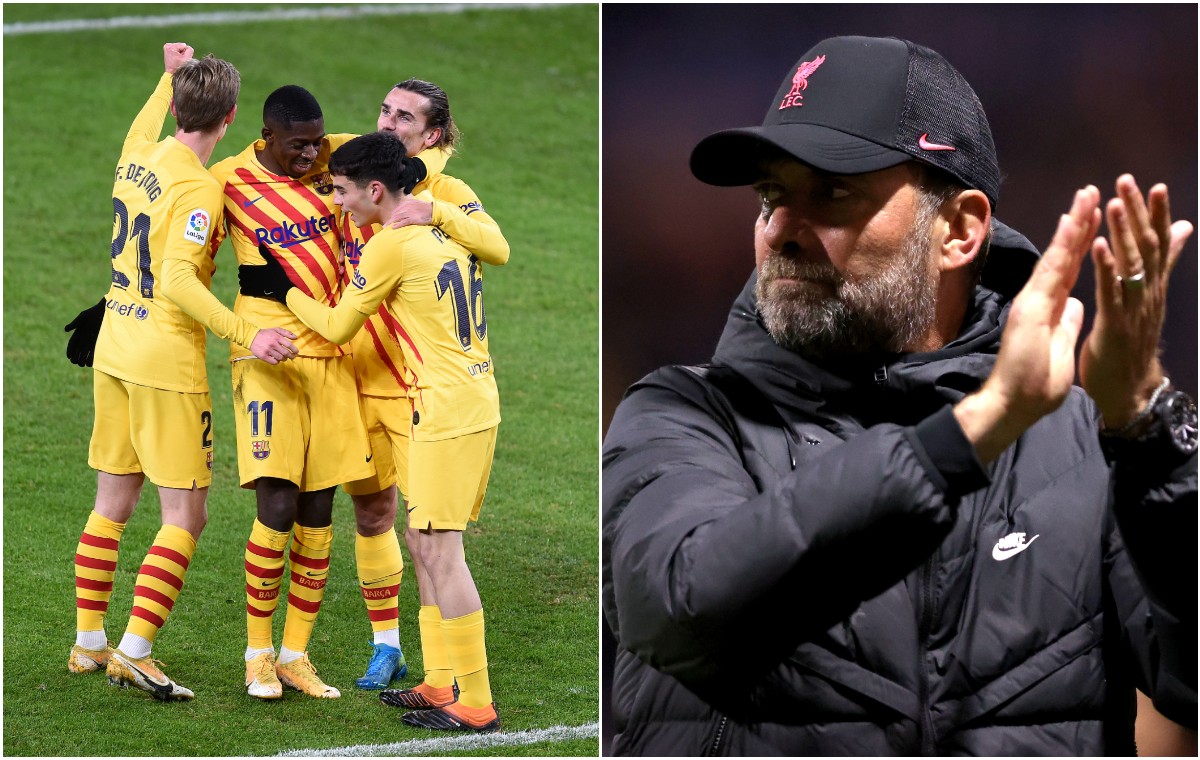 We’ve seen many instances of players being a bit of a one-season wonder, attracting plenty of interest before eventually fading away, and there might be signs that that’s happening with Neuhaus this season.

A quick glance at his stats on WhoScored suggest Neuhaus isn’t really influencing games the way he was, with the midfielder managing just one goal and no assists so far this season, with an average rating of just 6.39.

It remains to be seen what areas Liverpool might prioritise in upcoming transfer windows, but they’ve been linked with West Ham’s Jarrod Bowen by The Athletic and others, and he seems a far more sensible signing than Neuhaus.