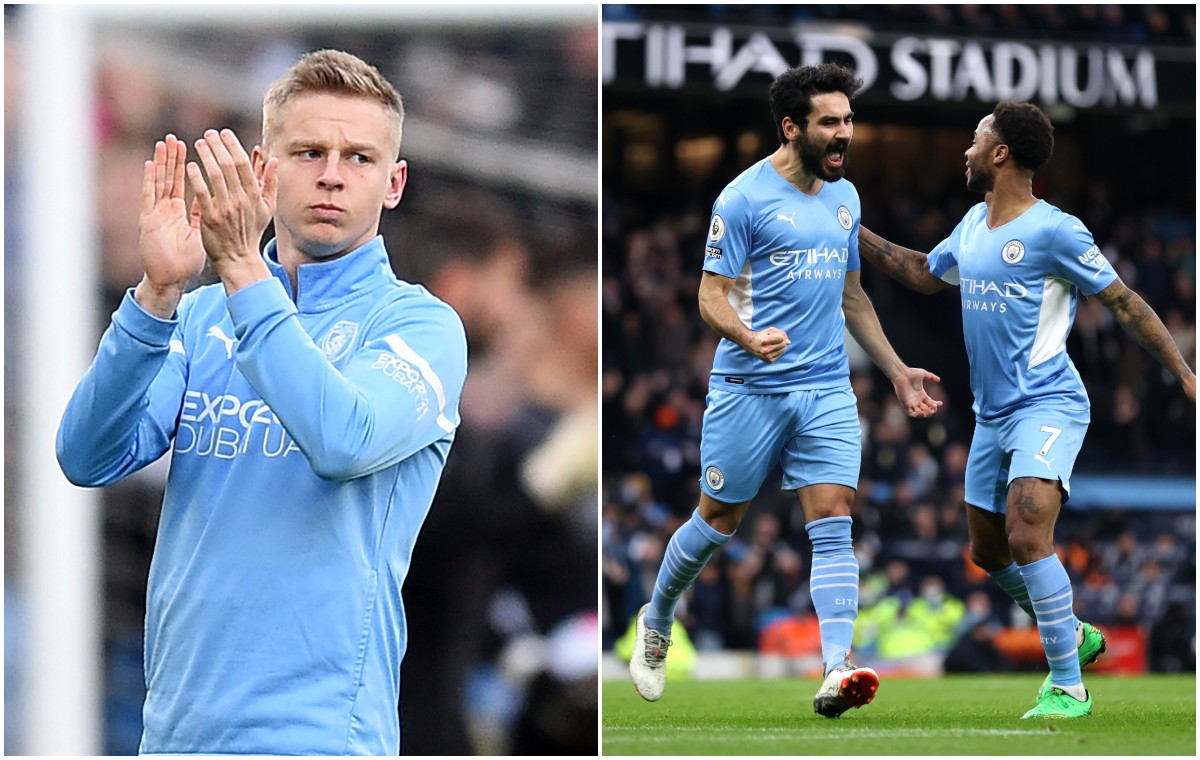 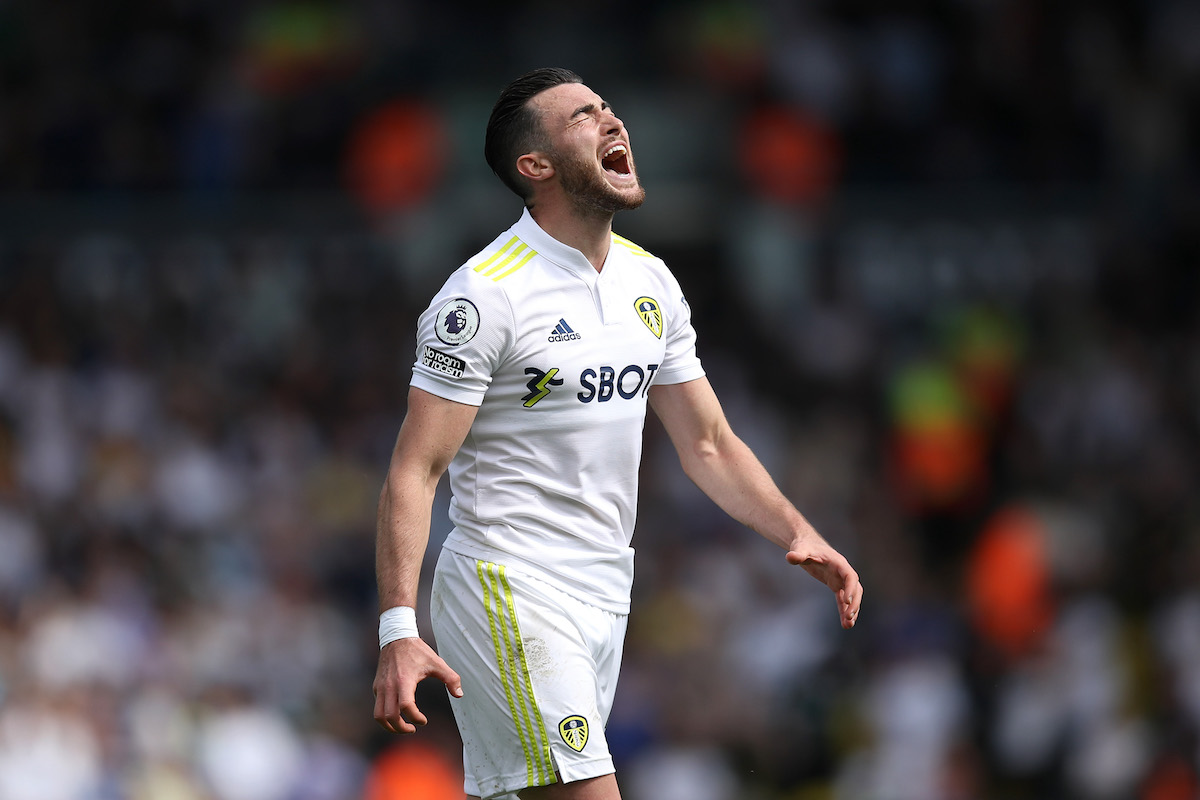 However, with the playmaker’s time at Brentford now up, free agent Eriksen, who has proven he still has what it takes despite suffering a cardiac arrest 12-months ago, is understandably wanted by several top clubs.

According to a recent report from The Northern Echo, representatives of the Danish midfielder have held talks with Newcastle United, Manchester United and former club Tottenham Hotspur.

Despite the financial pulling power the Magpies have, it is both United and Conte’s Lilywhites who are viewed as the two frontrunners to sign the 30-year-old midfield maestro.

Eddie Howe’s Toon is rumoured to accept that they’re unlikely to be able to beat the two aforementioned sides to Eriksen’s signature.

Since returning to the Premier League in January, Eriksen went on to feature in 11 domestic matches for Thomas Frank’s Bees, directly contributing to an impressive five goals along the way.