It’s true that Barcelona are really up against it this season thanks to the aftermath of Josep Maria Bartomeu’s presidency.

Only now is the full extent of his board’s financial mismanagement coming to light, with an audit due to be made public in the coming days.

Things have got so bad that both Lionel Messi and Antoine Griezmann have had to leave the club, and on the pitch the Catalans, whilst unbeaten, have been poor.

Add into the mix the very public rows between president, Joan Laporta, and coach, Ronald Koeman, and you have a team in crisis mode yet again.

To that end, ridding themselves of more high earners might make some sort of sense, albeit Ousmane Dembele is probably one of their only attackers that can conjure up some of the old magic now.

His issue remains his fitness, given that his entire time spent at the club has been peppered by time spent in the treatment room. 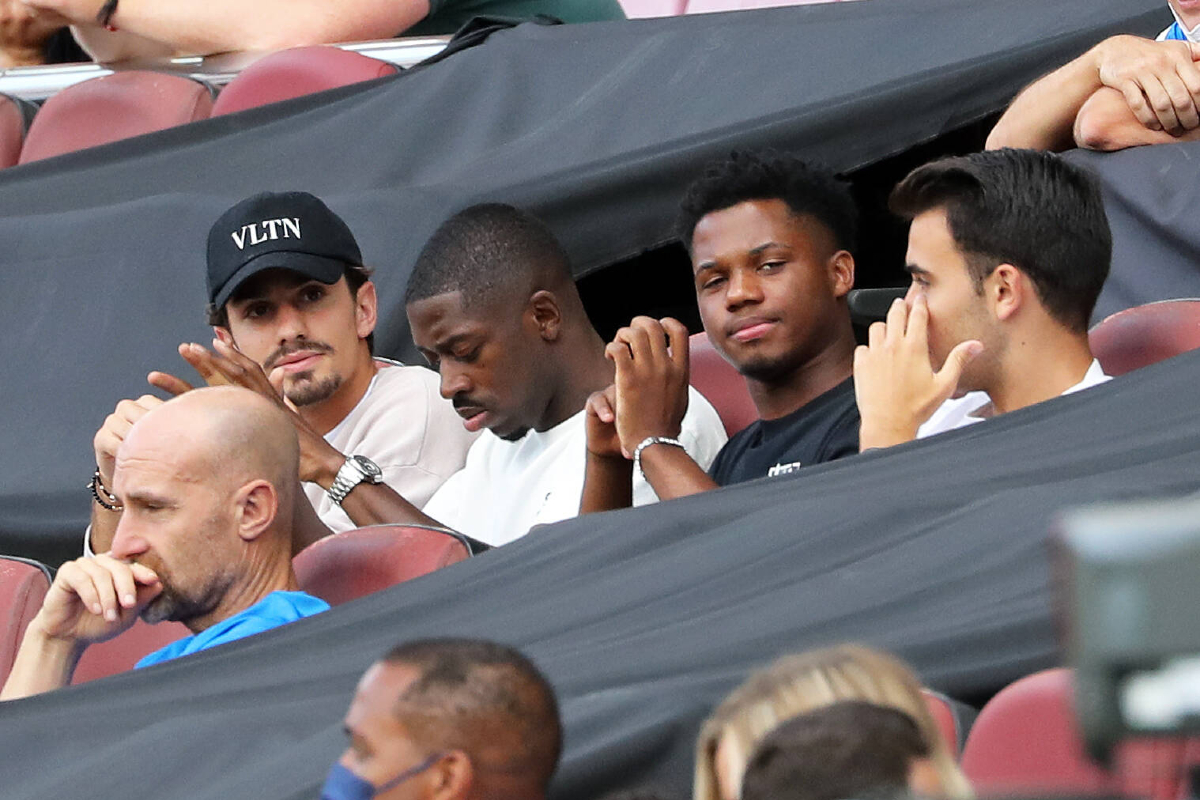 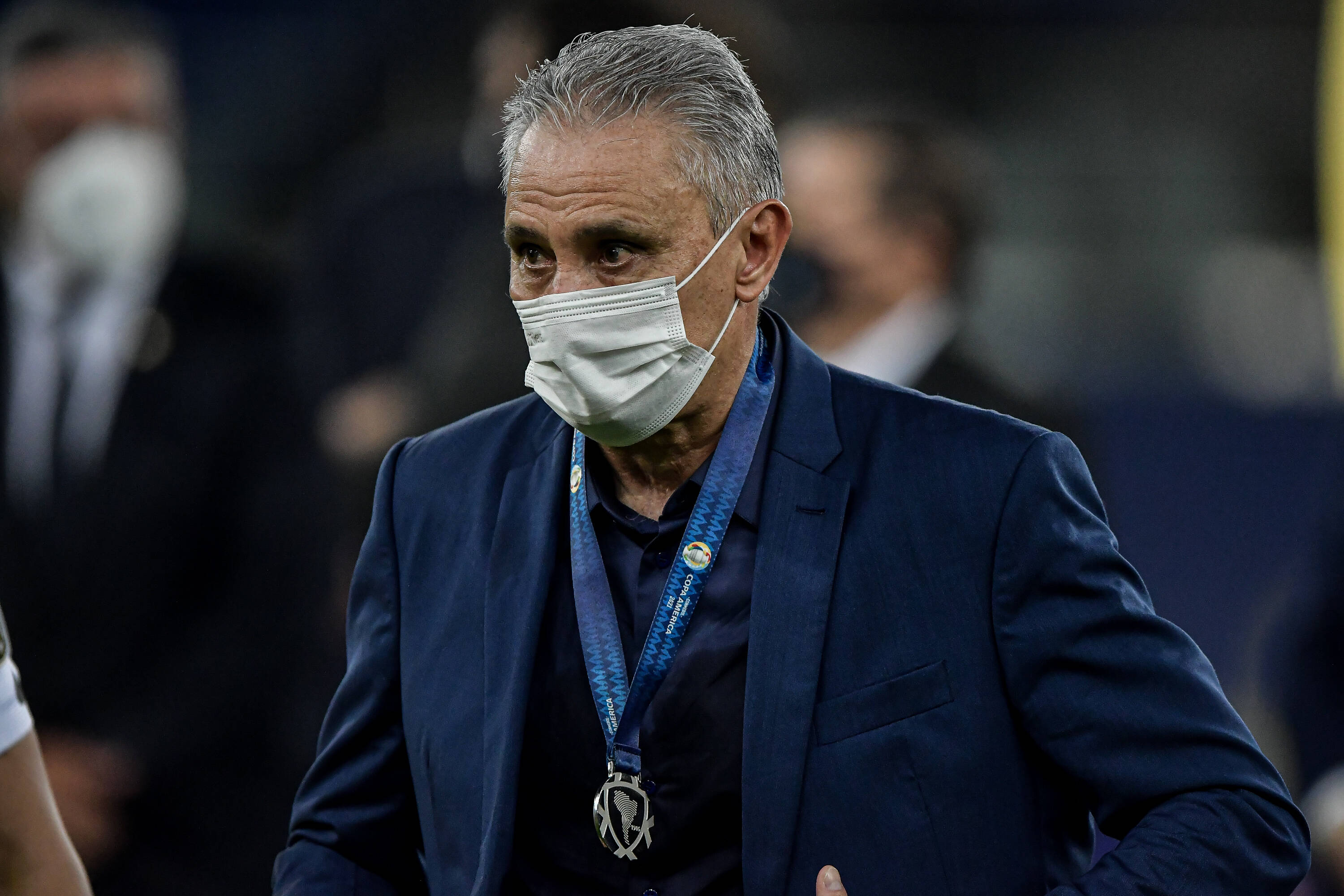 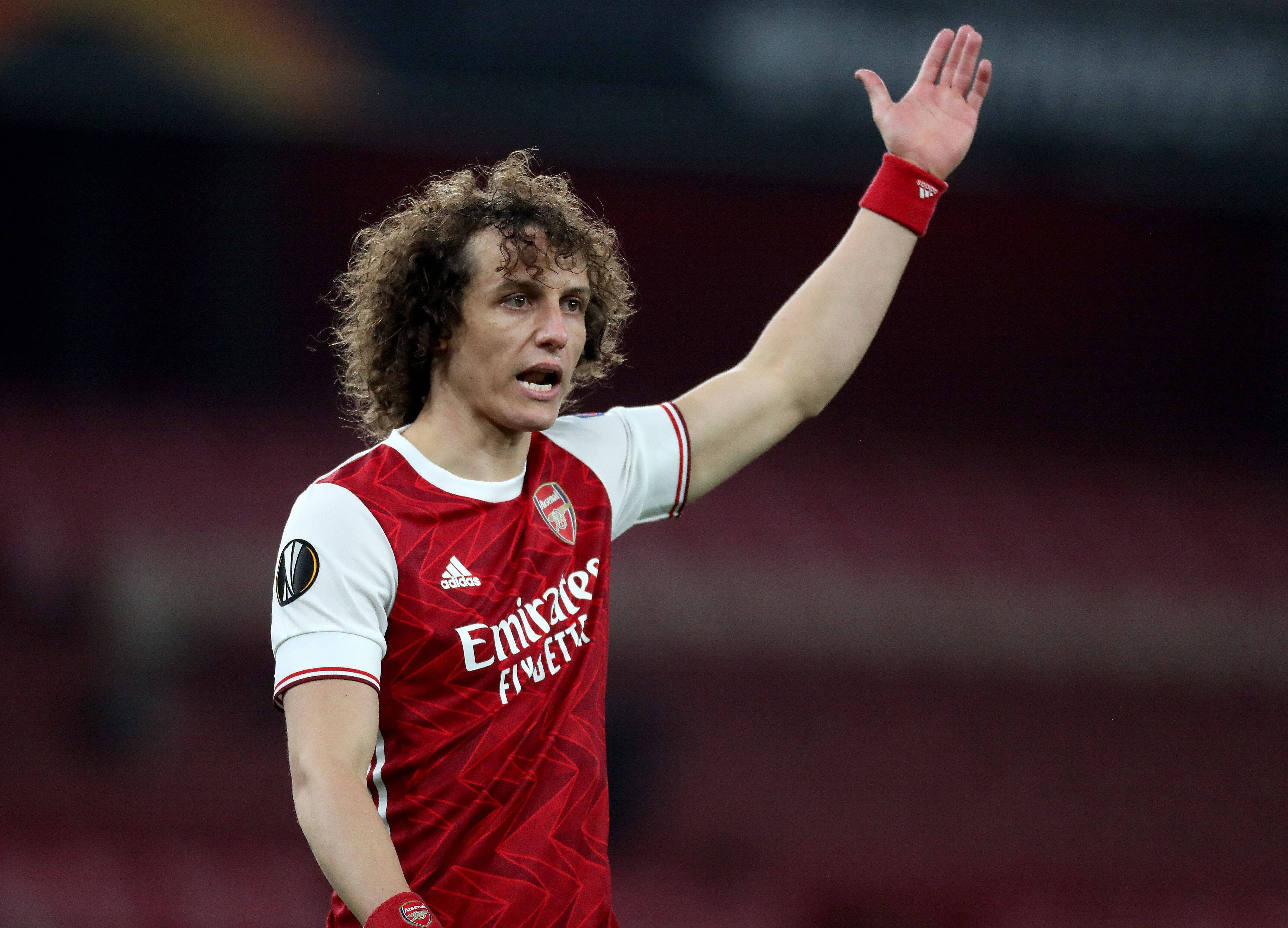 El Nacional, cited by Manchester Evening News, suggest that Man United will make a move for the player in the summer if he decides not to sign a new contract with Barcelona.

From a playing perspective, that makes no sense at all, given that Jadon Sancho was bought with a view to being the speedy wide man. With Mason Greenwood already in situ too, Dembele doesn’t fit into a front three that would also include Cristiano Ronaldo.

The post Man United linked with Barcelona superstar but summer move makes no sense for the Red Devils appeared first on CaughtOffside.