Ahead of Manchester United’s opening Premier League game of the 2020/21 season against Crystal Palace, one star could be set to miss out.

After trying to sneak women into his hotel room whilst on duty with the England team, Mason Greenwood was then caught out by a national newspaper who had obtained photos of him apparently inhaling laughing gas.

That was enough to earn him a stern talking to from club manager, Ole Gunnar Solskjaer, according to The Sun, and it’s left the youngster sweating on the Norwegian’s decision.

The outlet note that Solskjaer has given Greenwood no assurances that his place in the starting XI is safe, and this might be the perfect opportunity for the manager to utilise some of the lessons learned under Sir Alex Ferguson.

By leaving the player out for a game or two, it sends precisely the right message to him and the rest of the squad that if anyone steps out of line they’ll be punished. 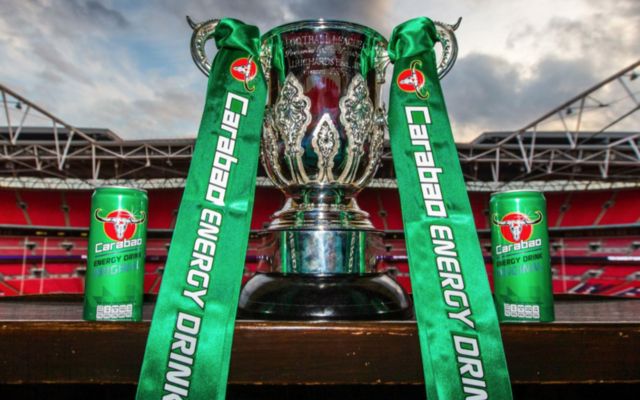 In a season where United have a Champions League campaign ahead of them too, they can well do without distractions.

By nipping this in the bud, everyone knows where they stand.

The post Man United star could miss out against Palace after showdown with Solskjaer appeared first on CaughtOffside.