Manchester United are reportedly putting their summer transfer window plans together, with a possible Premier League raid on the horizon.

The Red Devils have issues in midfield at the moment, with Paul Pogba coming towards the end of his contract this summer, while others such as Fred, Scott McTominay, and Donny van de Beek have struggled to live up to expectations at Old Trafford.

According to the Telegraph, one option being considered by Man Utd is Aston Villa midfielder John McGinn, who could be a cheaper and more realistic alternative to another of their targets, West Ham’s Declan Rice.

The Scotland international has been a key player at Villa Park for some time now, with his work rate and quality making him an important part of their success, and it wouldn’t be surprising to see him earn a move to a bigger club. 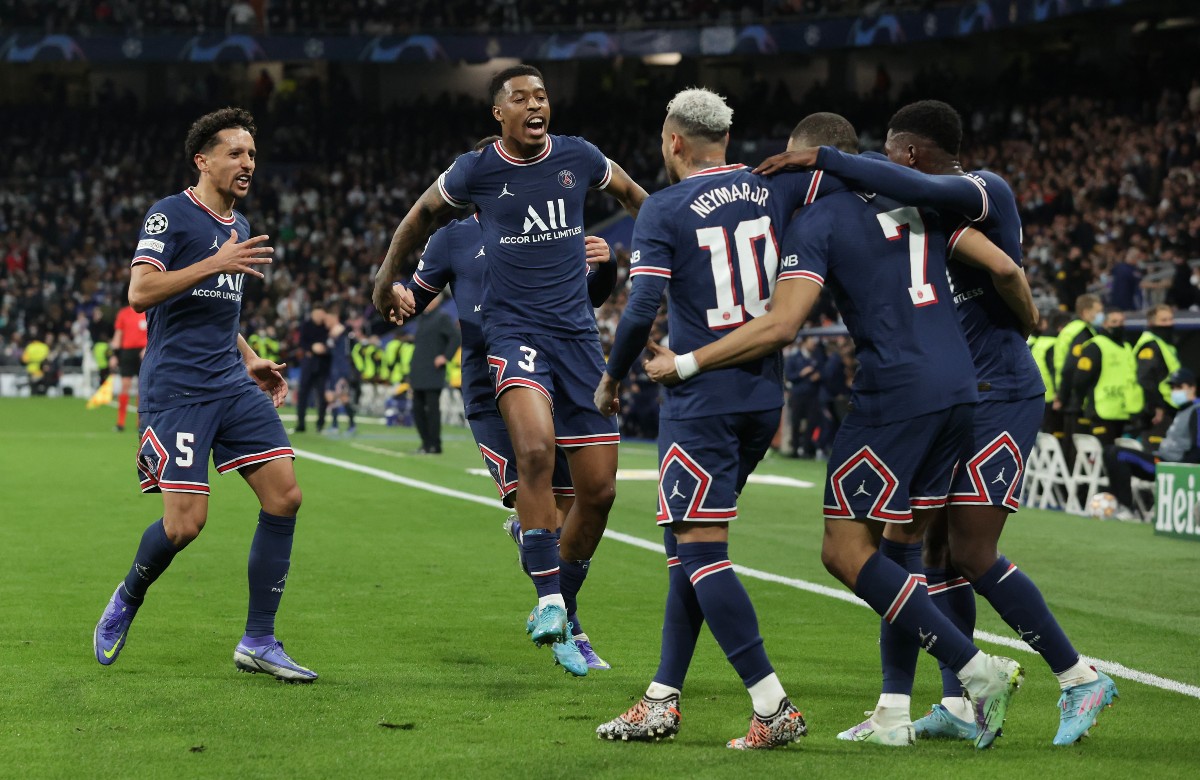 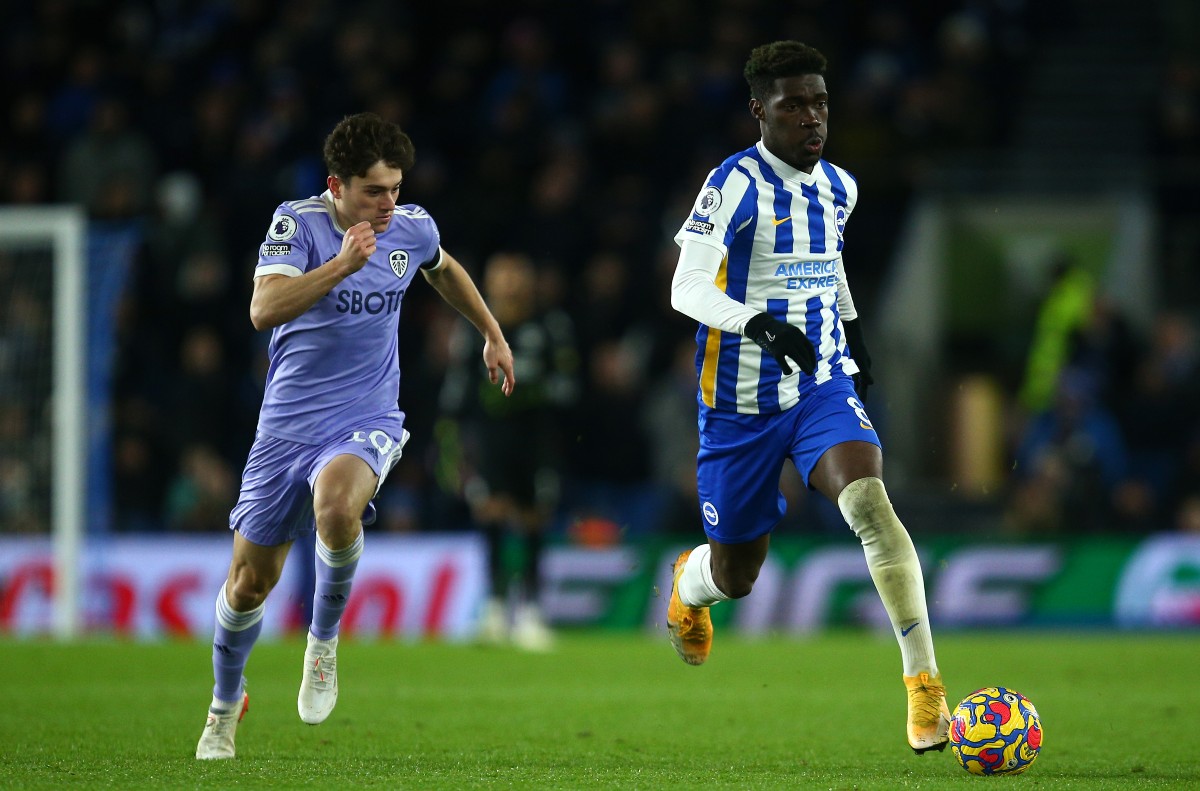 United would do well to prise McGinn away from Villa if possible, with ex-Red Devil Luke Chadwick previously telling CaughtOffside that the signing would have his approval.

“He’s got everything you’d be looking for,” Chadwick told us earlier this season.

“He’s a really good player, works his socks off, you can see the passion with which he plays. He’s got fantastic skills and looks like the sort of player who’d fit in in this United team.

“Then again, it’s such a different challenge playing for Man United than playing for Aston Villa – that’s not to say he couldn’t do it, but it’s easy to pick out the best players at lesser clubs and think they could do a job at a big six club. You look at some of the players at United now that haven’t always excelled, it does show it can be trickier than you’d imagine.

“Still, I think he’s a player who’d excite the crowd, and obviously he’s been recommended by Sir Alex Ferguson which isn’t bad! I think United fans would enjoy watching him play.”