Manchester United have a difficult transfer market decision to make as Tottenham show a strong interest in signing Jesse Lingard.

Spurs have reportedly been in touch with Lingard’s representatives over a possible move, according to football.london, and it will be interesting to monitor this over the next couple of weeks.

There are no easy answers here for Man Utd, who would surely welcome the chance to cash in on Lingard this month in order to avoid losing him on a free when his contract expires.

On the other hand, the Red Devils will also surely be highly reluctant to let the England international join a team they’re currently fighting against for a crucial top four place this season. 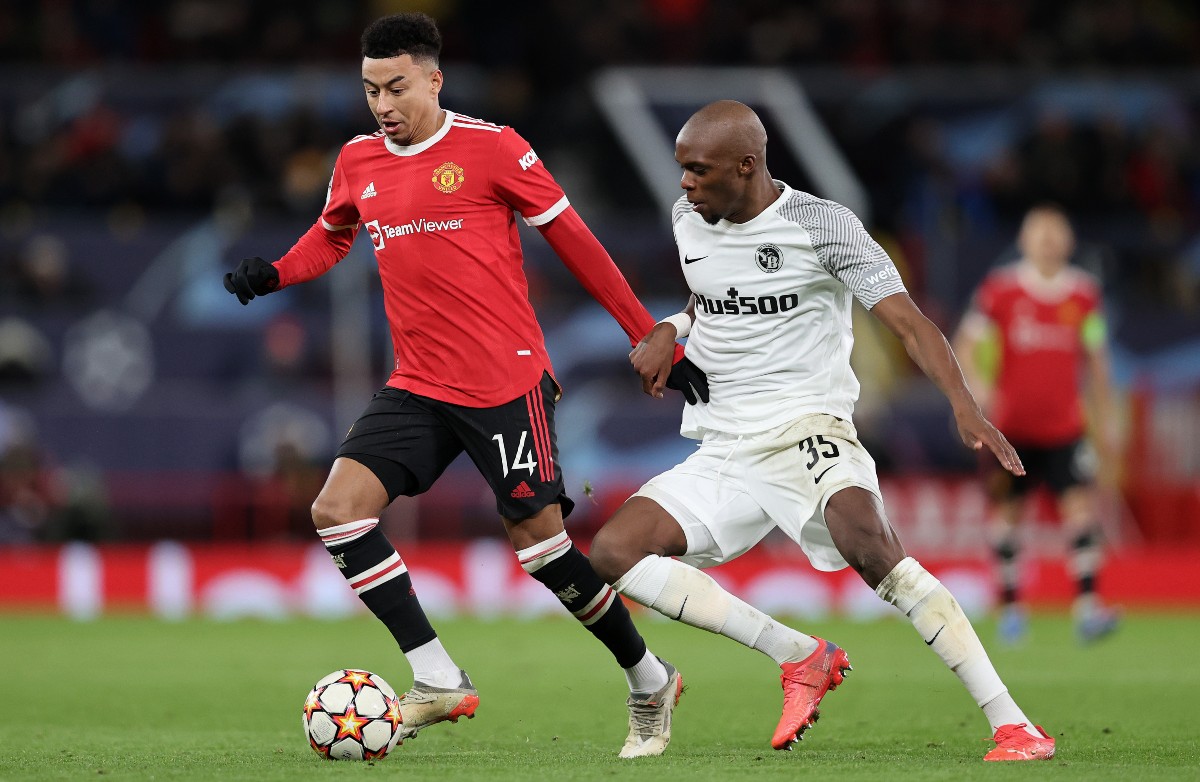 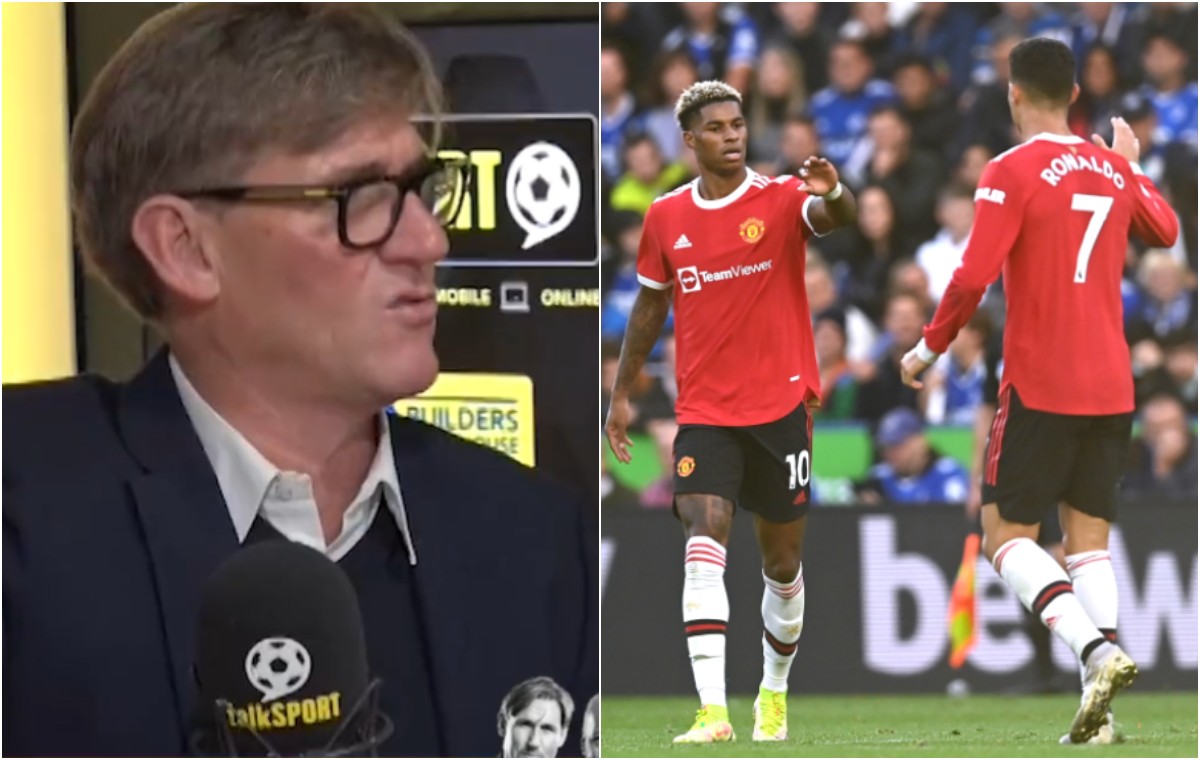 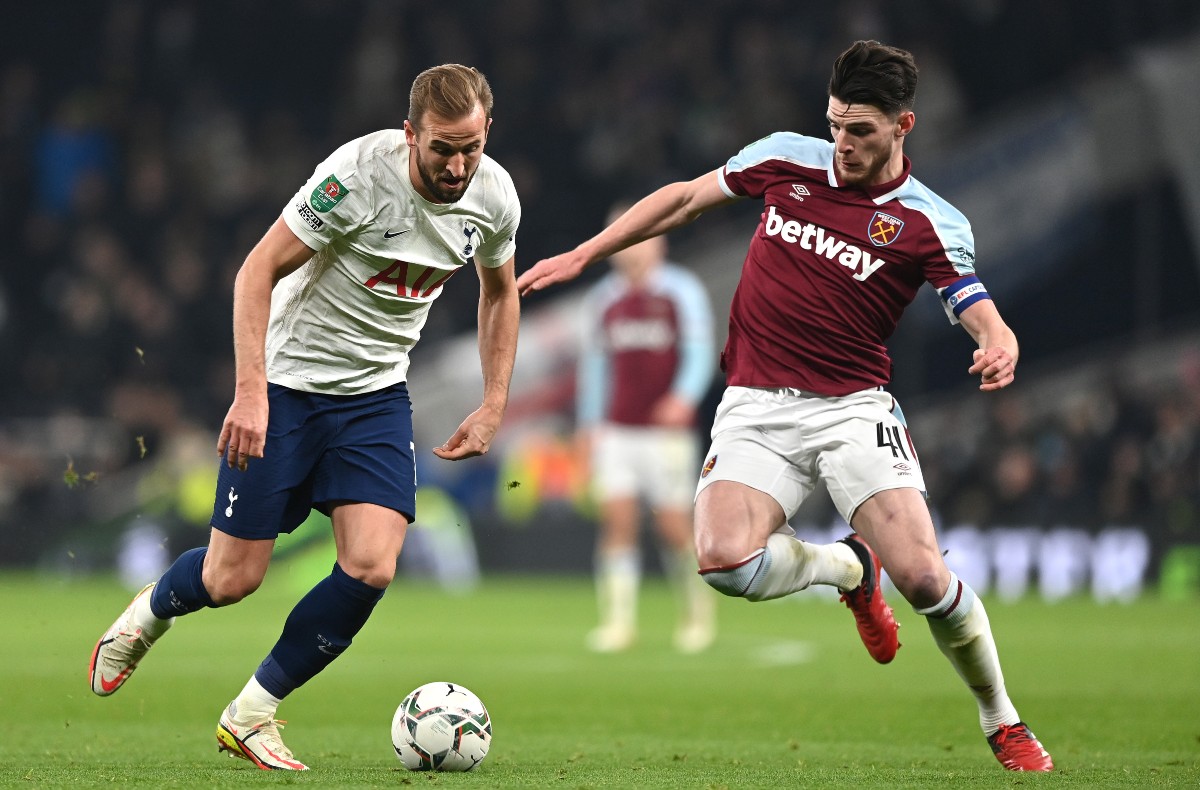 Revealed: Manchester United & Chelsea told it will cost them over £200m to sign world class star

It’s been a difficult campaign for United, who currently sit 7th in the Premier League table, two points behind Tottenham, who also have the benefit of a game in hand.

Lingard showed some superb form at West Ham last season when he spent the second half of the 2021/22 campaign there on loan, and if he repeated that at Spurs he would likely make Antonio Conte’s side favourites for Champions League qualification.

On balance, it probably seems better for United to hold on to Lingard for a few more months, even if that does mean they miss out on bringing in a fee from his departure.

In many ways, it’s probably worth it for MUFC to make Spurs wait that bit longer to sign Lingard for nothing, as they would still have to let him go for well below his market value this January anyway.