Manchester United legend Bryan Robson has suggested that his current club are struggling due to looking too afraid of shouting at each other and upsetting each other.

The Red Devils have gone through a difficult period since the retirement of the legendary Sir Alex Ferguson in 2013, and Robson is clearly unimpressed with how his former side is looking at the moment.

Ole Gunnar Solskjaer’s future will be in some doubt after the club’s recent poor form, but Robson is concerned about the way some of the players seem to conduct themselves.

The former Man Utd captain was initially speaking more broadly about players in the modern game, but he went on to make it clear it was an issue at Old Trafford in particular, as he told the Telegraph about how he and his team-mates would deal with things in the old days.

“What I always try to say to people is, ‘Listen, I’m not having a go at you just to have a go at you. I’m doing it to try to make you better and us as a group better’. I don’t know why it is, but I don’t see that any more,” Robson said.

“Players just don’t do it. It’s like they’re scared of upsetting each other.

“We had our major success at this football club with players like Peter Schmeichel, Steve Bruce, Paul Ince, Roy Keane, Eric Cantona: all of them had opinions. We had some right rows in the dressing room at half-time. 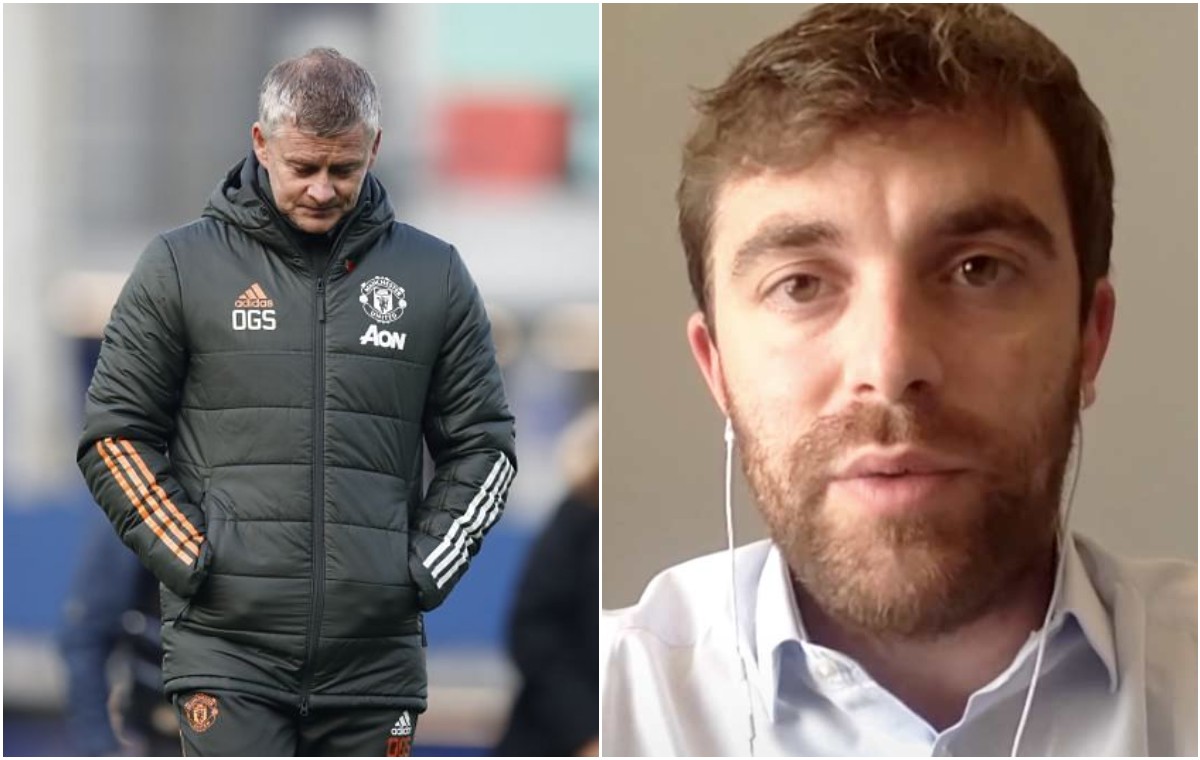 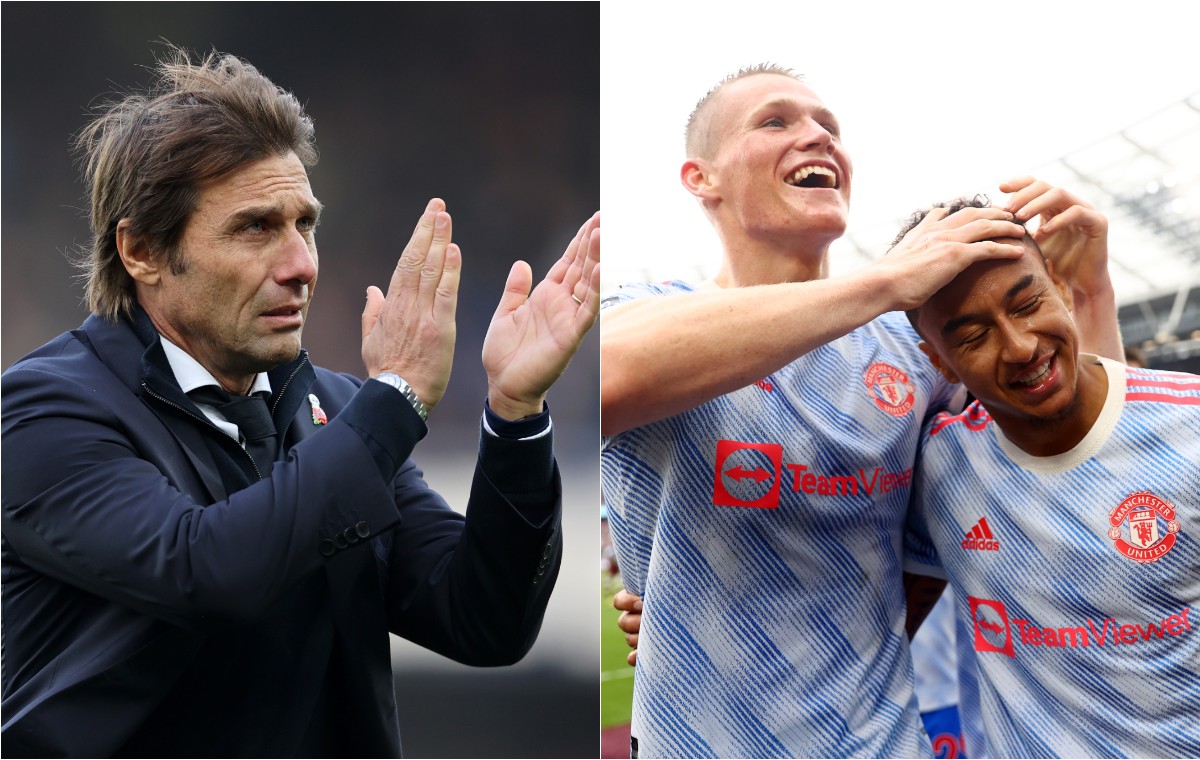 “Sometimes it was great for Sir Alex [Ferguson], he’d just stand back, let us get on with it, have a cup of tea and grin. And then he’d step in and say, ‘Right you’ve had your opinion, now listen to me’.

“That came from my West Brom days. We’d have a few drinks and it would always turn into football talk and then people bring out things they wouldn’t have said if they hadn’t had a pint. Things that needed being said.
“I remember once at United, when results were going against us, I said to Sir Alex, ‘Right, I’m taking them all down the pub’. He said, ‘OK, as long as I don’t read about it in the papers tomorrow’.
“Anyhow, Schmeichel and Andrei Kanchelskis didn’t drink and said, ‘We’re not coming’. I said, ‘Yeah you are, you’re part of the team’. But no, they refused. So I persuaded Sir Alex to let me fine them. He loved that idea. I told them they’d be fined £100 each if they didn’t join the rest of us. And surprise, surprise they both came.
“Andrei said he had half a lager, then he had another half, then another – I lost count. All of a sudden he starts yelling at me, pointing at me. Everyone’s killing themselves because about the only English he knows is the ‘F’ word. But he is getting things off his chest. And you know what: we won the next game.”
When asked by the Telegraph if this would help the current United team bond, he said: “Yes definitely.”

How MUFC fans would love a captain like Robson in their side right now!

The post Manchester United legend suggests current players are “scared of upsetting each other” appeared first on CaughtOffside.