Manchester United forward Anthony Martial could be on his way out of Old Trafford in the near future as his agent reportedly tries to engineer a transfer to Paris Saint-Germain.

This would be a bit of a surprise move given that PSG already have Lionel Messi, Neymar and Kylian Mbappe to choose from up front, though Mbappe’s future is in serious doubt as he heads towards the end of his contract.

Reports claim Martial’s agent is keen to get his client a big move away from Man Utd following the signing of Cristiano Ronaldo, which will almost certainly signal the end of the Frenchman’s Old Trafford career. 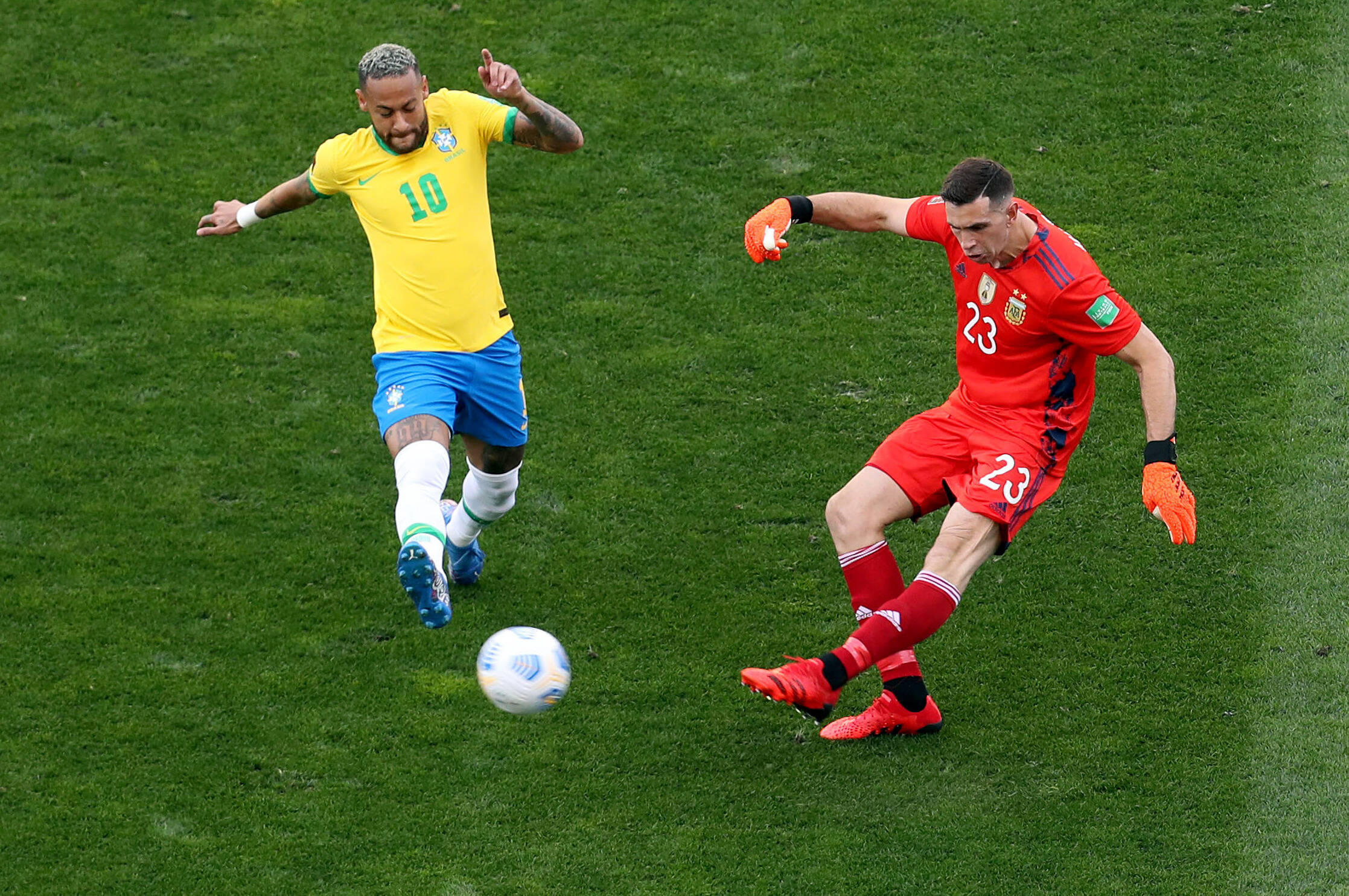 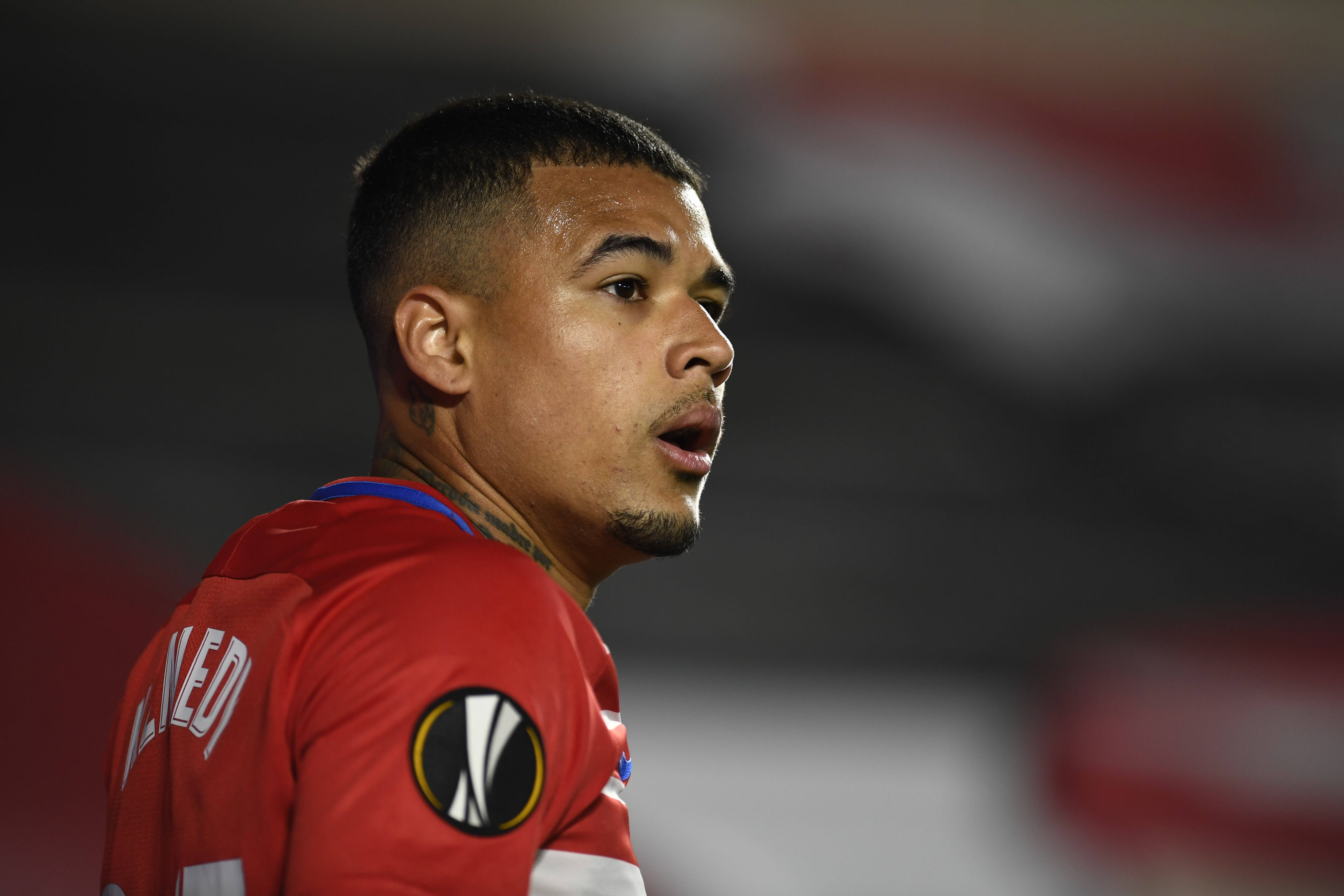 Martial had already been out of form and falling down the pecking order anyway, but both Ronaldo and Jadon Sancho have joined United this summer, further increasing competition for places.

It remains to be seen if Martial would be seen as a tempting target for PSG, but the 25-year-old could well be a better performer in Ligue 1 than he has been in the more competitive and demanding Premier League.