Mick Schumacher –  the Ferrari Driver Academy talent makes it to Formula 1. He currently leads the Formula 2 championship and has been part of the Maranello marque’s programme for the past two years. Next year he will race a Ferrari-powered Haas F1 Team car.

On track in Abu Dhabi. The young German will make his debut with the new team at the final weekend of the current Formula 1 season, as he will drive the VF20 in the first free practice session for the Abu Dhabi Grand Prix and then will be back with the American team at the Young Driver Test that takes place, again at the Yas Marina circuit, on Tuesday 15 December.

Predecessors. Mick, therefore, follows in the footsteps of fellow Academy drivers Jules Bianchi and Charles Leclerc, who moved up from the junior category to cut their teeth in F1 with a Ferrari customer team: Marussia in the case of the Frenchman and Sauber for the Monegasque. As with his two predecessors, the FDA’s plan for Mick is to see him progress with the eventual aim of one day driving for the Scuderia. Schumacher continues to be an FDA member and has a long term contract in place with Ferrari.

First comments. In his first statement following the announcement, Schumacher thanked, among others, the Scuderia and the Ferrari Driver Academy.

They had confidence in me and helped me get the very best out of myself. I never doubted that I would manage to achieve my dream of reaching Formula 1. I want to thank everyone who has helped make this possible and I can’t wait to start working with my new team.

“The prospect of being on the Formula 1 grid next year makes me incredibly happy and I’m simply speechless,” stated Mick Schumacher upon his confirmation. “I would like to thank Haas F1 Team, Scuderia Ferrari and the Ferrari Driver Academy for placing their trust in me. I also want to acknowledge and extend my love to my parents – I know that I owe them everything. I have always believed that I would realize my dream of Formula 1. A huge thank you must also go to all the great motorsport fans out there who have supported me throughout my career. I will give it my all, as I always do, and I look forward to going on this journey together with Haas F1 and them.”

Current season. Before switching his focus to a new adventure in Formula 1, Mick still aims to do as well as possible in the Formula 2 championship, along with his Prema team. With one round remaining, taking place in Bahrain in conjunction with Formula 1, he leads the series, 14 points clear of fellow FDA talent Callum Ilott and 43 ahead of Russia’s Nikita Mazepin. To date, Schumacher has been the most consistent driver in the series with three wins and eight podium finishes.

We are pleased to announce that Mick Schumacher will make his Formula 1 debut next season driving for the Haas F1 Team. The American squad has a strong and well-established relationship with Scuderia Ferrari and Mick, a talented youngster, will now be able to make steady progress with the team while continuing to be supported by the FDA, as has been the case for the past few years.

He is in a long term relationship with Ferrari and we will be following his progress all the time, both as a driver and a person. Mick’s arrival in Formula 1 is further proof of the efficacy of the FDA in helping young drivers progress and we can’t wait to see him behind the wheel, starting with the first session of free practise at Abu Dhabi and the at the Young Driver Test on 15 December. 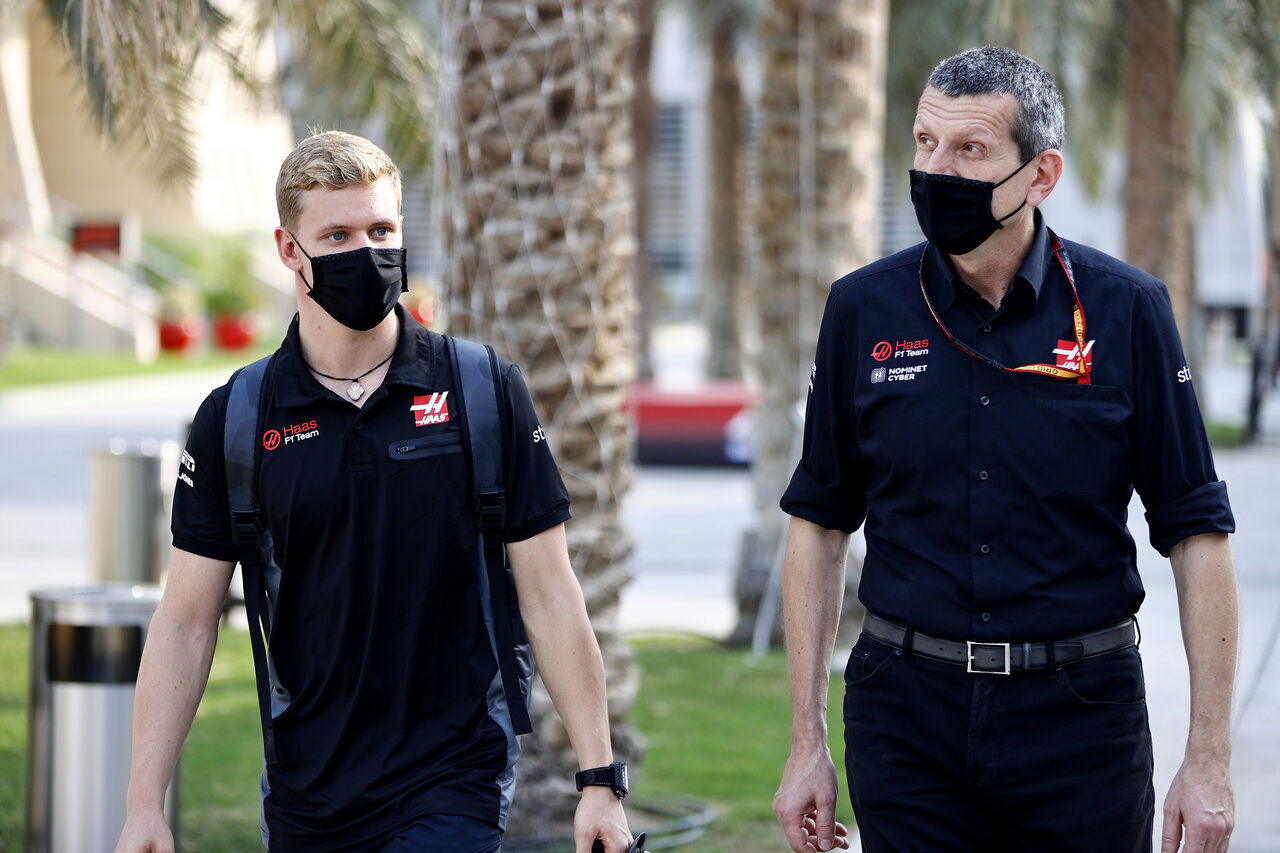 “I’m very pleased that we’re able to confirm Mick Schumacher in our driver lineup for next season and I look forward to welcoming him into the team,” stated Guenther Steiner, Team Principal of Haas F1 Team. “The Formula 2 Championship has long served as a proving ground for talent to showcase their credentials and this year’s field has undoubtedly been one of the most competitive in recent seasons. Mick has won races, collected podiums and excelled against some pretty exceptional talent in 2020.

“I firmly believe he’s earned the opportunity to graduate into Formula 1 based on his performances. We have an opportunity ahead of us, as a team, to evaluate and nurture a new driver given our familiarity with our race package heading into 2021. We are putting in place our building blocks for the continued long-term growth of the team and I look forward to Mick’s contributions both on and off the track in that process.”