Newcastle United are reportedly the latest club to show a strong interest in a potential transfer deal for RB Leipzig midfielder Amadou Haidara.

The Mali international has been strongly linked as a top target for Manchester United manager Ralf Rangnick in recent times, which isn’t too surprising due to his connections with the club.

Still, it now looks like Newcastle are joining the race for Haidara’s signature this January as the Magpies’ new owners continue to see the club linked with some big names.

Kieran Trippier has already joined from Atletico Madrid, and a midfielder could be next following recent transfer rumours linking NUFC with the likes of Aaron Ramsey, Donny van de Beek and Georginio Wijnaldum.

See below, however, as Haidara now seems to be their main focus… 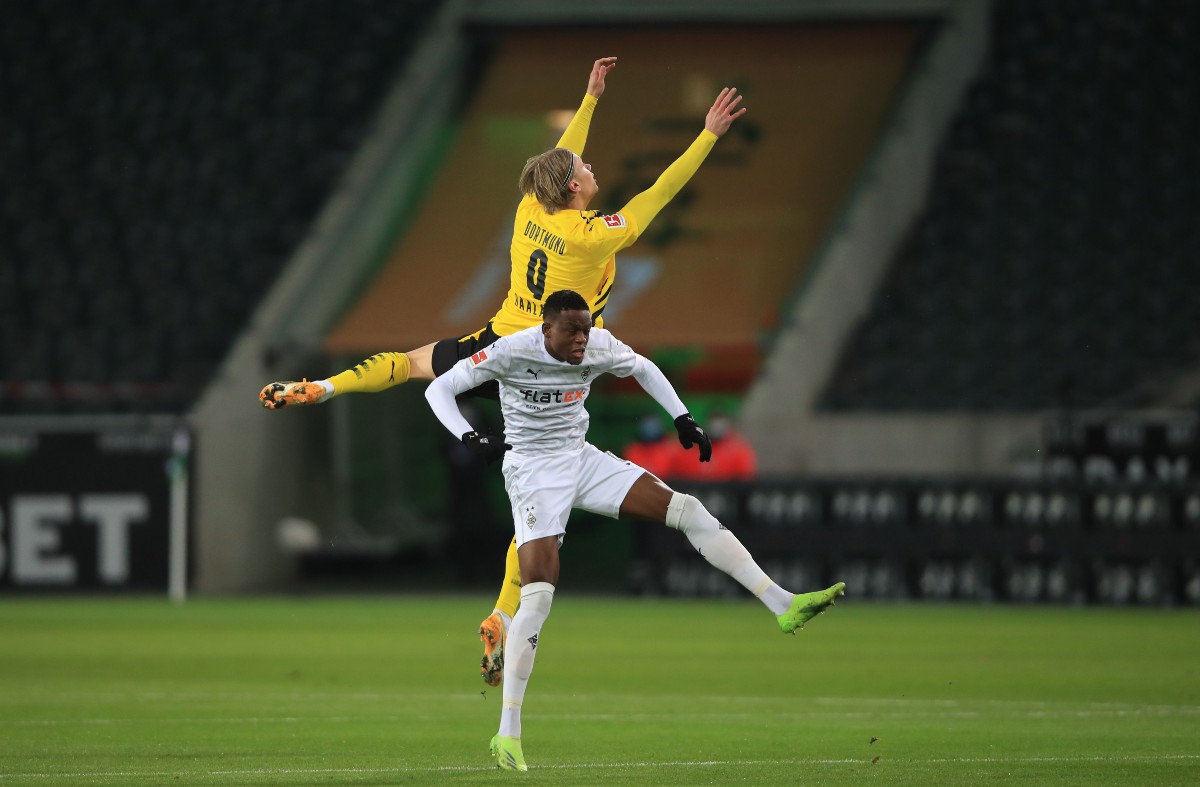 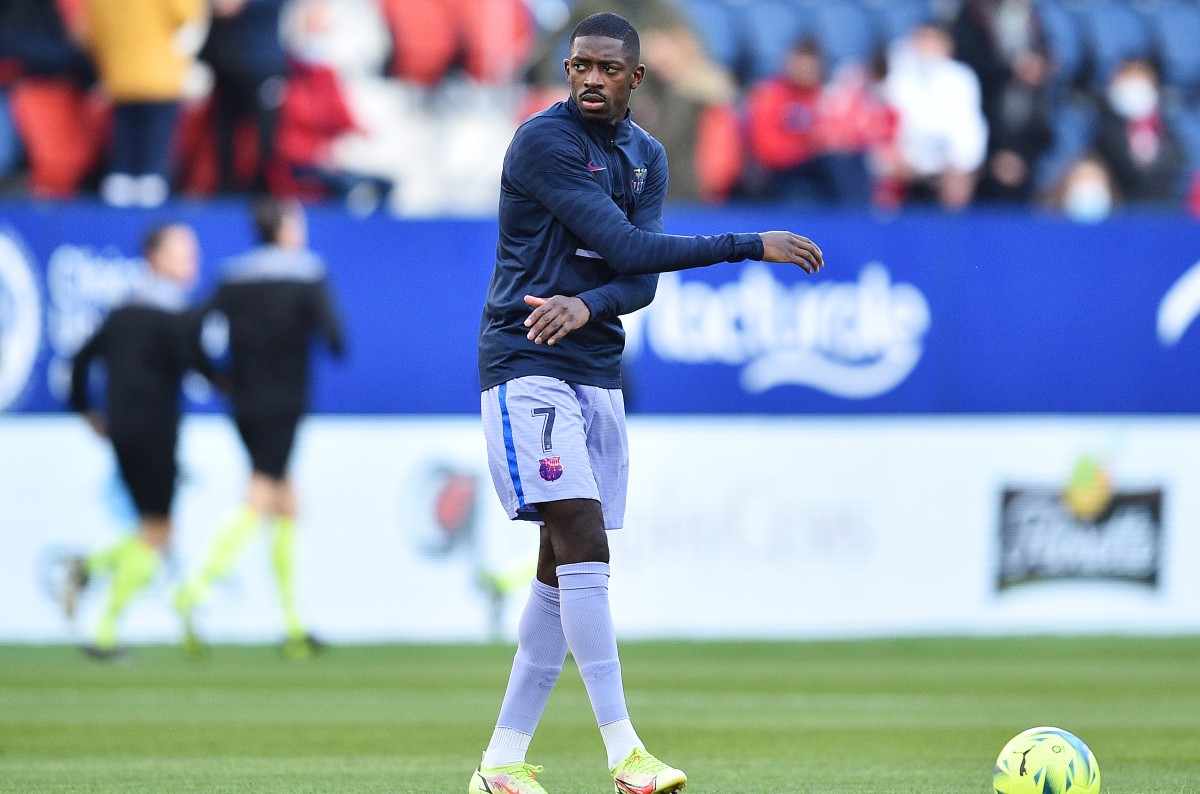 Newcastle would do well to get this deal done when bigger clubs may well be involved, and it would truly represent a strong statement of intent by their Saudi investors.

Eddie Howe certainly needs signings like this coming through the door at St James’ Park if he is to get his side out of the relegation zone in the weeks and months ahead.