Newcastle United look to have been dealt a blow to their hopes of sealing the transfer of Sevilla defender Diego Carlos.

The Brazilian defender has shone in La Liga and has been strongly linked with a potential move to the Premier League this January.

Other English clubs have been linked with Carlos in recent times, but Newcastle looked the favourites to get a deal done this winter, until the player himself came out to distance himself from all the recent transfer gossip involving him.

Speaking during Spain’s popular Ultima Hora show: “I have a lot of time left here (in Seville).”

This also seemed to later be confirmed by Sevilla’s assistant manager Pablo Sanz as he suggested a move would be on hold until at least the summer. 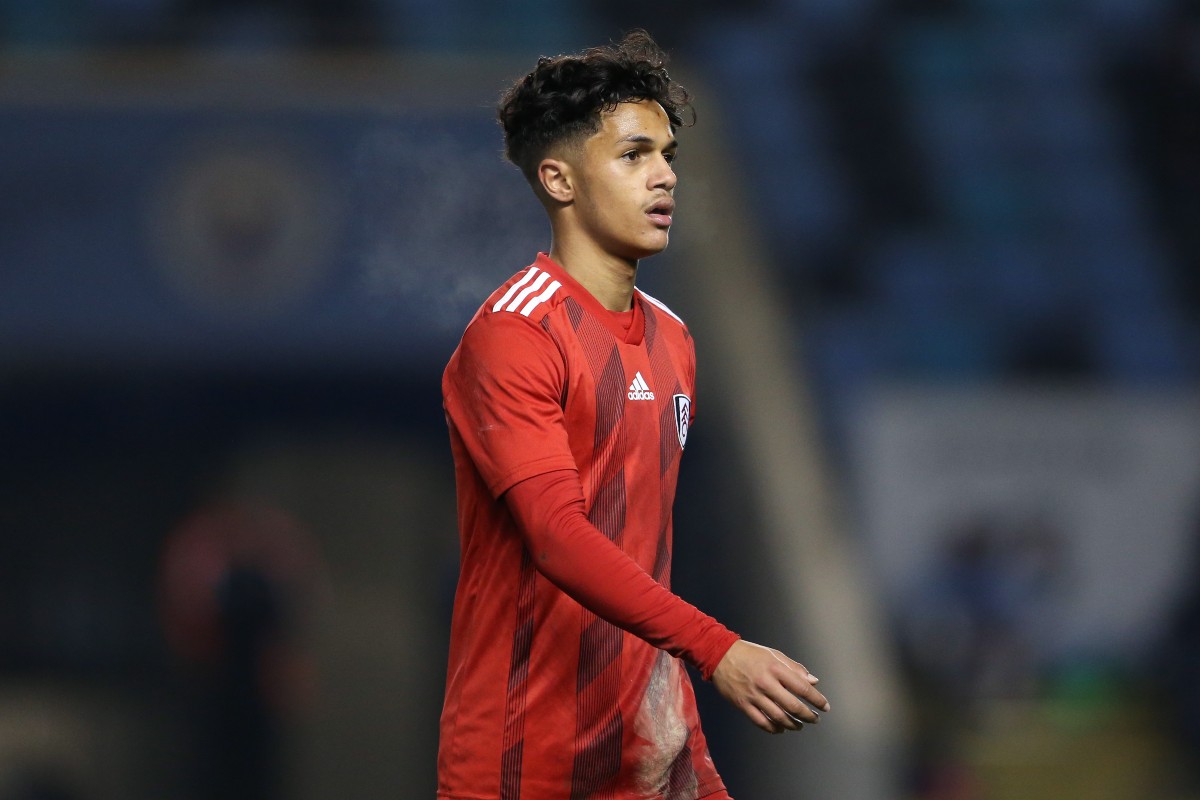 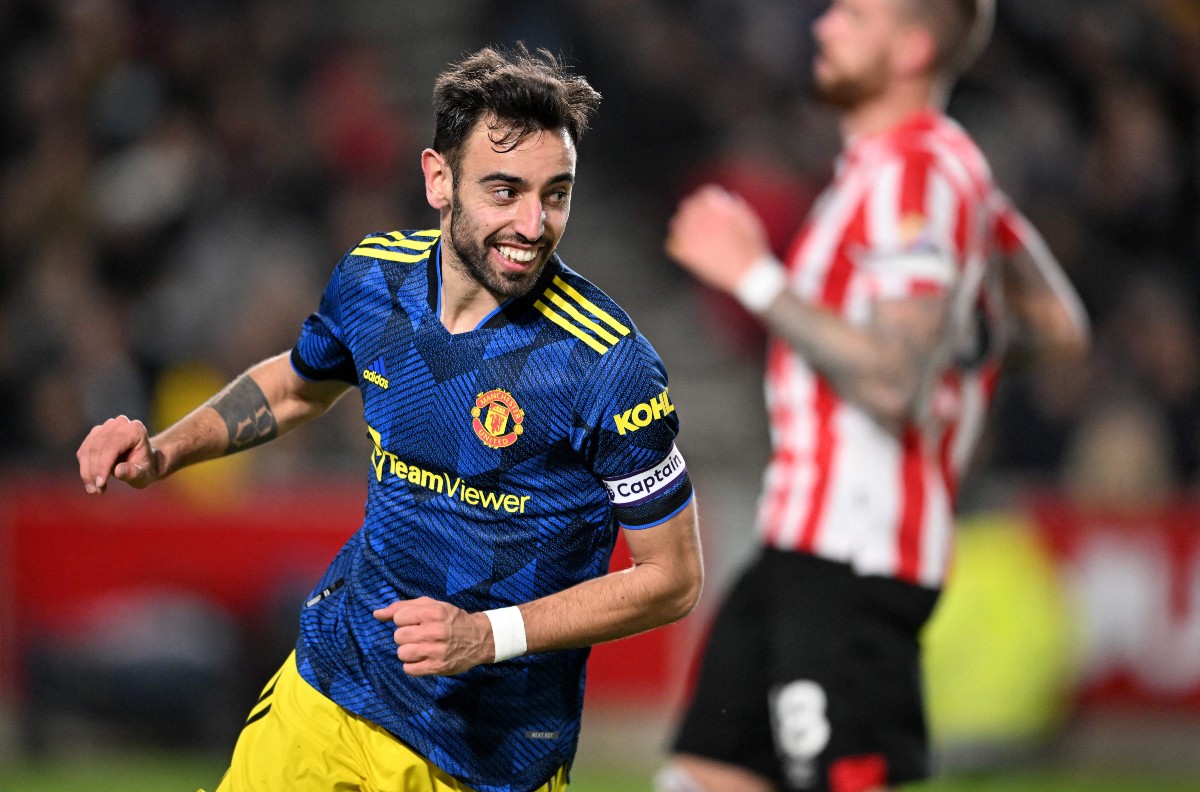 “I think Diego Carlos will be until the end of the season,” Sanz said when asked about the player’s future.

Newcastle are thought to have bid as much as €36million for Carlos, but it’s clear it’s not going to be enough, with reports suggesting they might consider something closer to €50m.

NUFC have money to burn after their Saudi investment earlier this season, but it’s still proving challenging landing the big names they want as they face a relegation battle this season.