Crystal Palace manager Patrick Vieira showed his potential qualities as a coach during his days as a Manchester City player, according to former team-mate Shay Given.

The Frenchman is most well known in the Premier League for his years as Arsenal captain and one of the Invincibles side of 2003/04, but he also had a stint at City towards the end of his playing career.

Vieira would then also go on to work with City’s academy after retirement from playing, and since then he’s pursued a career in management that led him to the Palace job this summer.

Given, speaking exclusively to Ladbrokes at its launch of the 5-A-Side Bet on Leicester v Newcastle, recalled the moment when he realised Vieira could be a manager – the FA Cup semi-final against Manchester United back in 2011.

Yaya Toure went on to score the winner that day in an important victory for City, who would then go on to beat Stoke in the FA Cup final – a key part of their journey towards becoming the force they are today. 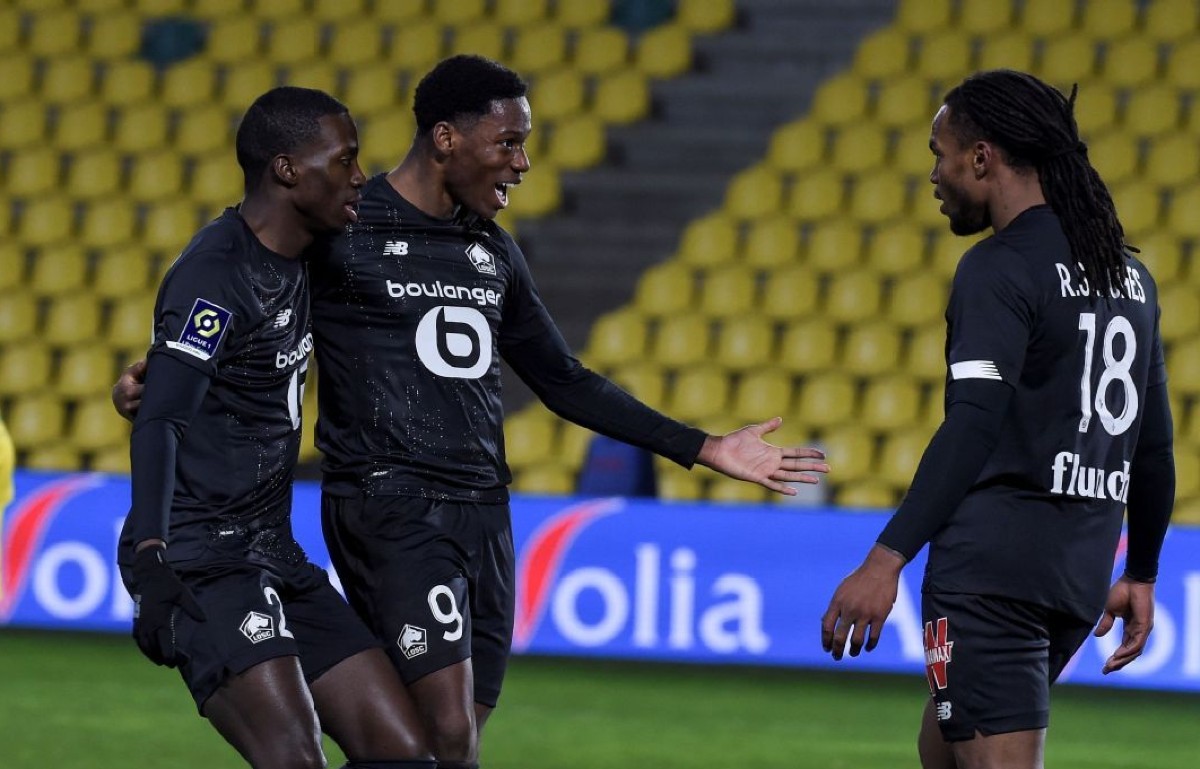 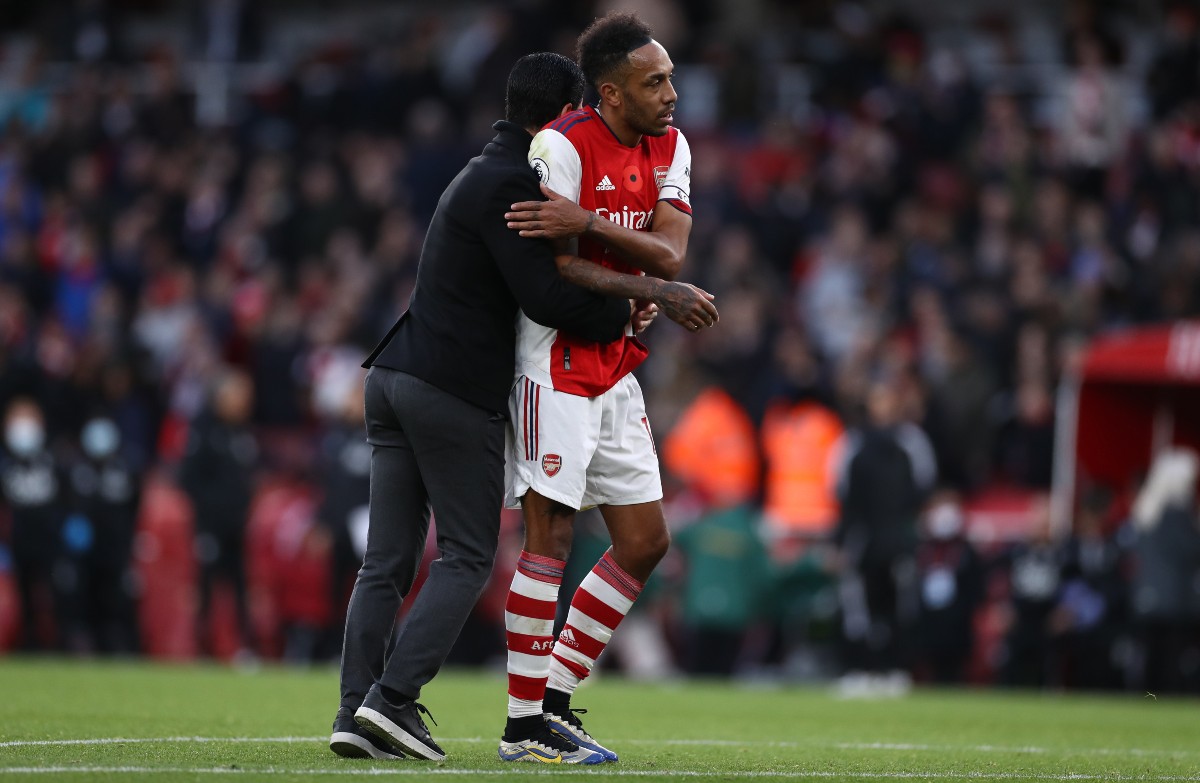 According to Given, Vieira basically took the team talk that day, and clearly inspired that big performance from the team.

“I’m not surprised at all that Patrick [Vieira] stepped into management,” Given said.

“I remember one game in particular at Manchester City, it was the FA Cup semi-final against Man United where he basically just took over the team-talk. Roberto Mancini left the changing room and Patrick took over.

“He was very inspirational when he spoke and you could just tell in that moment that he would end up becoming a manager. Everyone in the changing room respected and loved him, and it was a two-way thing; he respected every single one of his teammates.

“He’s a great lad who I’ve got a lot of time for, and it’s great to see him doing well in the Premier League with Crystal Palace. He worked hard at City, then moved over to New York as well as spending time in France, so he’s certainly got the experience under his belt.”

The post Patrick Vieira’s old team-mate reveals team-talk against Man Utd that showed he would one day be a manager appeared first on CaughtOffside.