The 34-year-old scored his 77th, 78th, and 79th goal for Argentina in a match against Bolivia, taking over first place. Pelé is recovering at a hospital in São Paulo following a colon surgery as he continues his health battles.

Still, the Brazilian legend took some time to congratulate Messi, but Pelé took to Instagram and congratulated the Argentine forward. 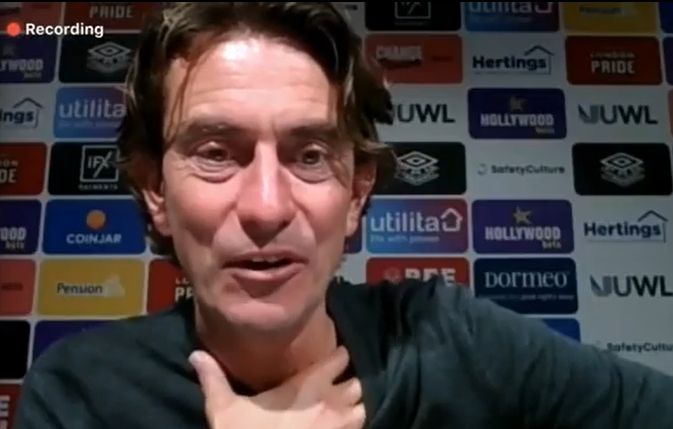 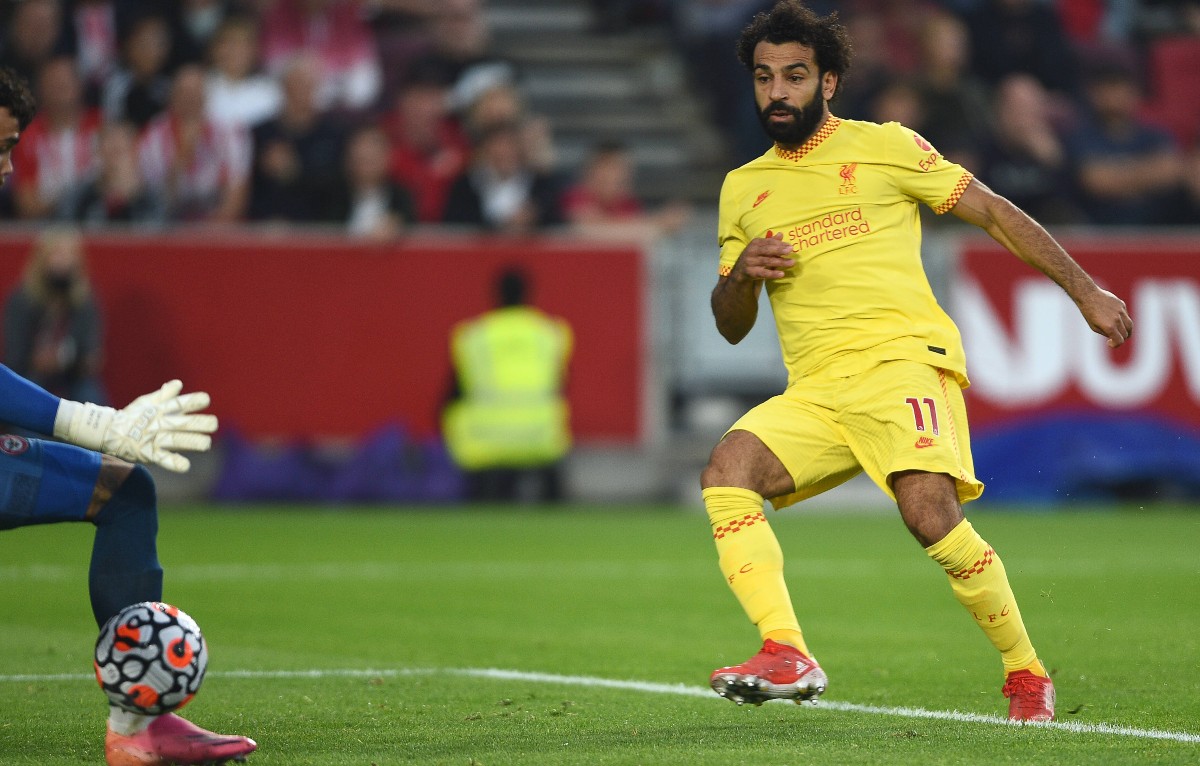 “Hello @leomessi, sorry if I’m late. However, I didn’t want to pass up the chance to congratulate you on another record you broke earlier this month. Your talent for playing ball is amazing! I hope you achieve even more, along with my friends @k.mapppe and @neymarjr,” Pelé wrote.

Pelé, 80, remains hospitalized after an operation on Sept. 5 to remove a colon tumor, which doctors considered suspicious. Meanwhile, Messi will have a few more chances to pad his lead atop to scoring record in a few days when Argentina resumes its FIFA World Cup Qualifiers.

La Albiceleste will face Paraguay, Uruguay, and Peru as part of this triple date beginning on Oct. 7 as they continue to hold onto second place in the CONMEBOL standings.