The former Giti Tire Formula 3 racer known as Pietro Fittipaldi will be racing in the Formula 1 this weekend. He was chosen to be the replacement driver for the Haas team after an accident with their racer.

Fittipaldi is a young racer and has been competing in different events since 2013. In the past seven years, he has gathered quite a bit of experience that will be useful in the upcoming Formula 1.

If you want to learn about Pietro Fittipaldi and his racing background before the Prix this weekend, be sure to continue reading. We put everything you will need to know about him together for you.

So, if you have not yet heard of this young driver, let us start with his introduction to the F1.

Fittipaldi is the replacement for Romain Grosjean on the Haas team, who crashed during the Bahrain Grand Prix’s opening lap. This race will be Fittipladi’s debut in F1, although he stated he wished it was under different circumstances.

He is 24 years old and the grandson of the double world champion Emerson Fittipaldi. His great uncle also raced simultaneously as his grandfather, between 1972 and 1975- making Fittipladi the first third-generation Formula 1 racer.

Pietro Fittipaldi has a lot of experience in racing and started in 2013. If you are one of his fans, you will not want to miss his upcoming debut next weekend.

The replacement for Grosjean

Fittipaldi was chosen to replace Grosjean after an accident during the Bahrain Grand Prix. He has been on the same team as Grosjean for the last two seasons, so he does have experience handling the Formula 1 car.

Fittipaldi has been a test driver since 2018 and took part in a test drive in Abu Dhabi. As the replacement for Grosjean, Fittipaldi will be driving the VF-20 Formula 1 racing car in the Prix. This vehicle has much horsepower behind it, but Fittipaldi is familiar with it as the team’s testing driver.

Most importantly I’m happy Romain (Grosjean) is safe and healthy. We’re all very
happy his injuries are relatively minor after such a huge incident.

Grosjean was released from the hospital recently. Since then has been giving Fittipaldi advice and guidance on what to do during the race. Fittipaldi said that everyone on the team was helping him improve his driving skills.

This includes keeping him informed on the best places to speed up and brake on the track, plus other beneficial information. Fittipaldi stated he is grateful for the team and feels they offer him their utmost support in preparing for the Grand Prix.

Why he was chosen

Fittipaldi is the obvious candidate for Haas’s new driver. He is well-known on the team as the test driver and has experience in driving the F1 car. Plus, Fittipaldi was available, ready, and willing to take over as Grosjean’s replacement.

Overall, Fittipaldi has completed more than 1,200 miles of testing and spent a good amount of time working in the simulator and on the Prix’s track. All of this together makes him more than qualified for racing this weekend as a stand-in on Haas. 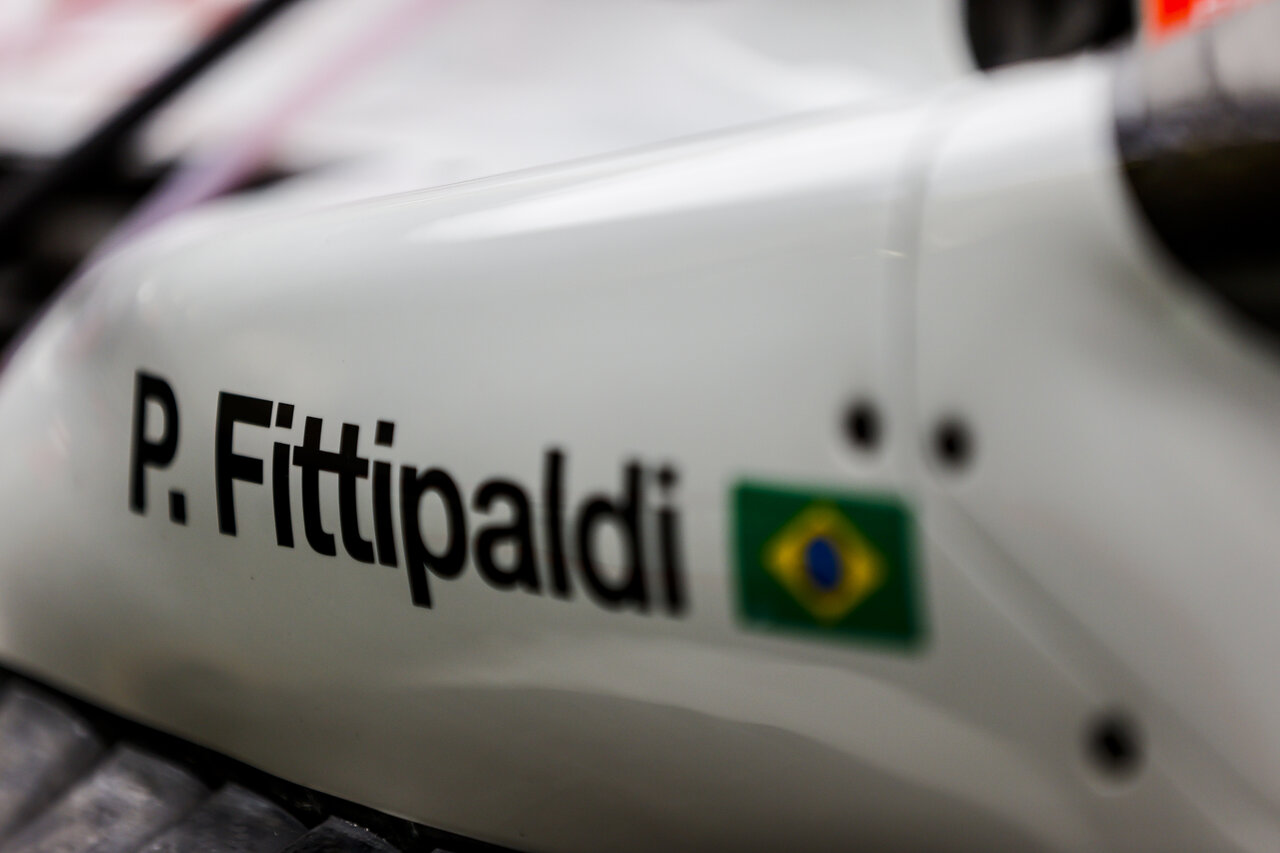 Preparing for the F1

To prepare for Formula 1, Fittipaldi has been training in simulated races. These virtual tracks are designed to show racers what they can expect from the real thing. Teams are no longer allowed to test their vehicles at the actual circuit, so simulations are a crucial tool for getting a feel for a car.

The simulated races are made to be as realistic as possible. With them, drivers can practice their fuel-saving strategies and get a feel for how the car drives. Learning to use their fuel efficiency and improving reaction times are skills that drivers improve in these simulated races.

Some of these simulations are so advanced; they can even recreate G-force reactions. However, Fittipaldi is going to continue practising in Bahrain right up until Formula 1 begins.

Fittipaldi has not won a race in the past three years but still was able to earn 40 super license points to qualify for the Formula 1 competition. How did he do it?

Fittipaldi was a Haas test and reserve driver; plus, he competed virtually this year. Fittipaldi also participated in the Asian F3 series, giving him enough super license points to enter the F1.

He had earned 35 points during the Series Formula V8 3.5 championship in 2017. However, Fittipaldi was later in an accident that left him unable to compete until he healed. This situation allowed him to transfer those points to 2018, giving him more time to make the final points he needed. 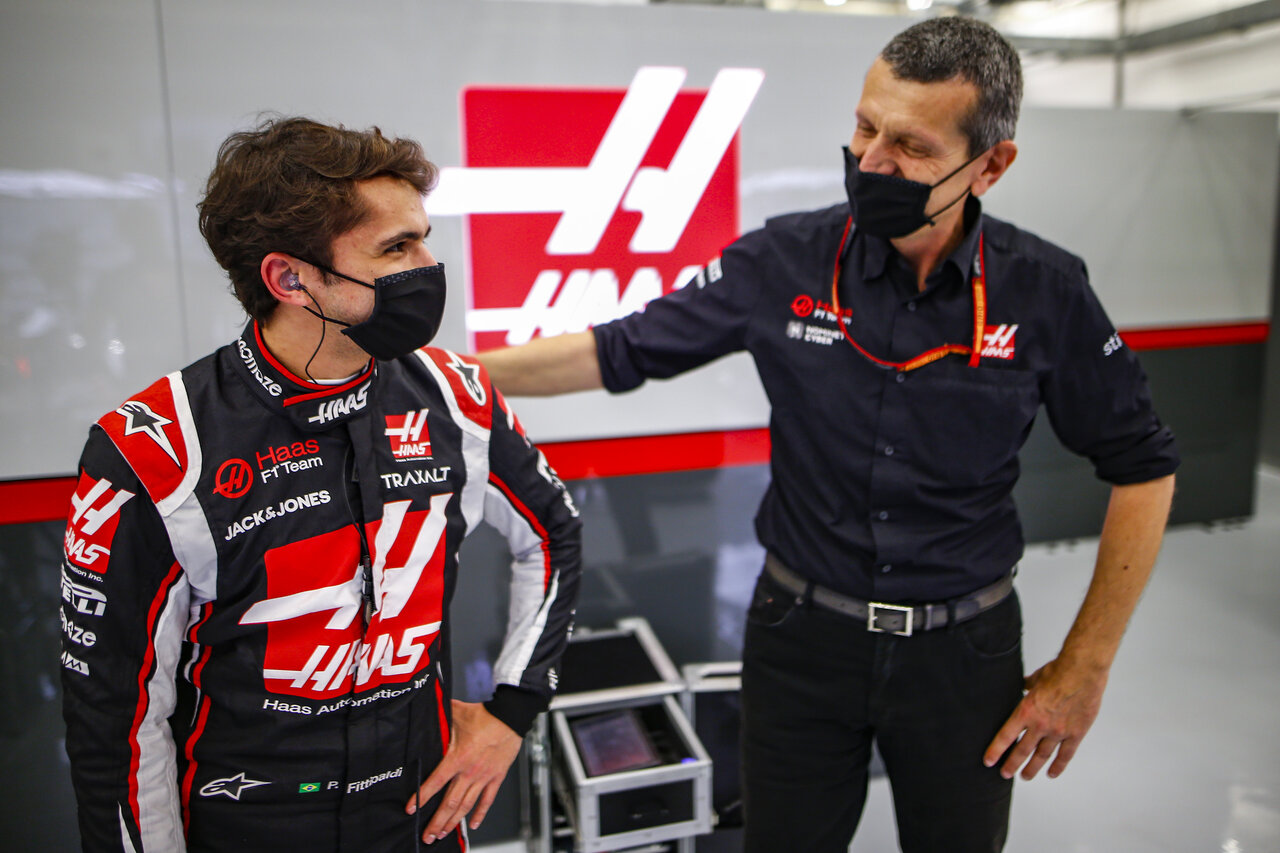 During the Buriram finale, Fittipladi achieved a podium with third place- earning him six super license points, putting him at 41 total. That was just enough for him to enter the F1 as Grosjean’s replacement racer after the accident.

Fittipaldi has stated that he was happy that Grosjean’s injuries were minor and that it was not the best circumstances for him to enter Formula 1. However, Fittipaldi is still grateful for the opportunity to race given to him by the Haas team owners.

Soon enough, you will be able to watch him race in the F1 live as the grandson of Emerson Fittipaldi, the double world champion. Plenty of fans are going to be tuning in via live stream.

Pietro Fittipaldi is replacing Grosjean in the F1 this weekend. He has spent plenty of time racing and practising as a test driver. We are all excited to see how he does in the competition!

Fittipaldi has relatives who raced on the F1, making him the third in his family to participate. He has been practising a lot and preparing for the weekend- even saying that he dreamed of entering the F1 since he started kart racing at the age of four.

Overall, we want to wish Pietro Fittipaldi good luck with his Formula 1 debut! It starts this weekend and will have today’s best racers competing. Be sure to check out more of our articles on Pietro Fittipaldi to learn more. 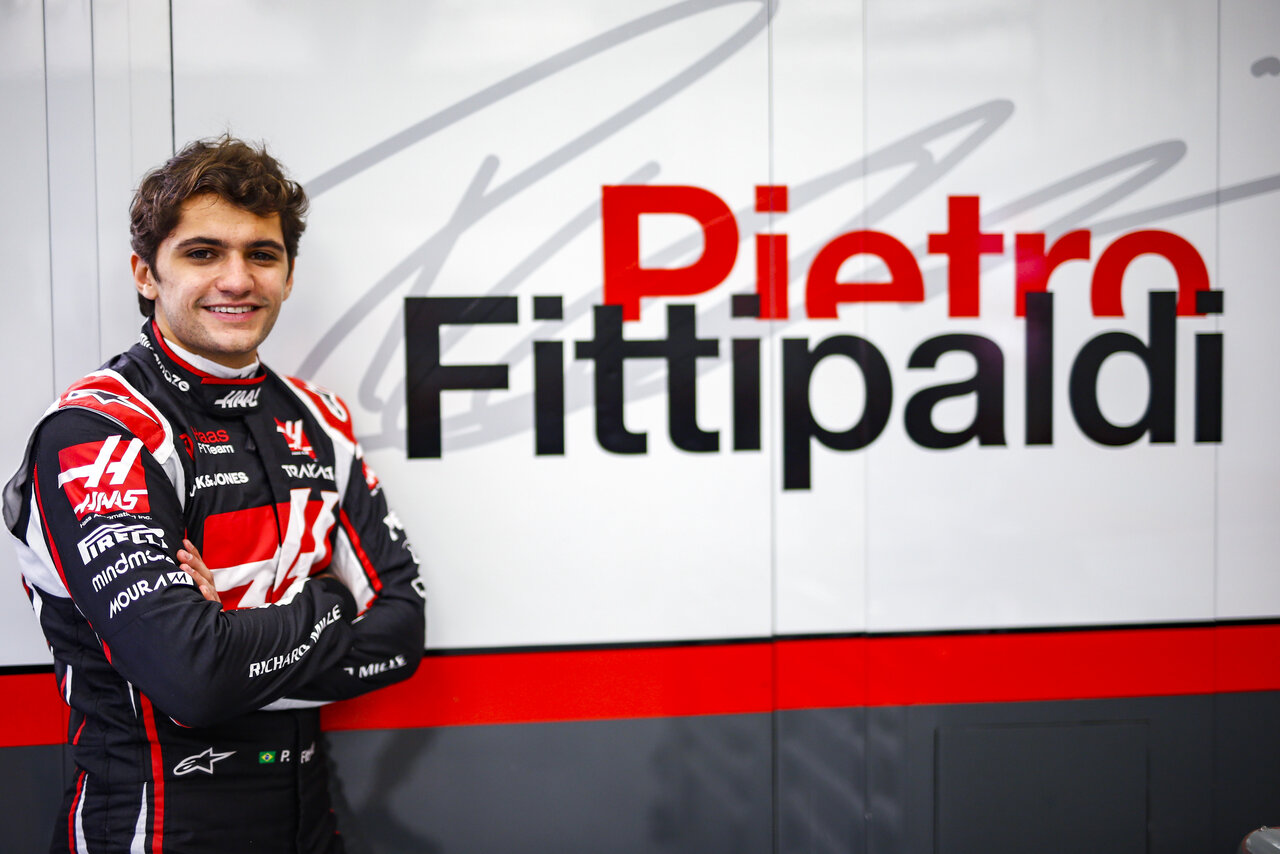 The post Pietro Fittipaldi is racing in the F1 this weekend appeared first on Paddock Magazine.