Paul Pogba is set to rejoin Juventus after the Italian club made an official offer to the Manchester United star worth in the region of £30million.

The World Cup winner will leave Old Trafford after six years upon the expiration of his contract at the end of the season and according to the Daily Mail, the Frenchman is set to head back to Italy and more specifically Turin.

Paris Saint-Germain were reportedly the other team in the race for the 29-year-old and the Mail states that the Ligue 1 outfit are preparing one final contract offer to snatch Pogba from under Juventus’ noses. The Serie A giants are confident they will win the race, however, and it now looks set that the Man United star will return to where many believe he played the best football of his career. 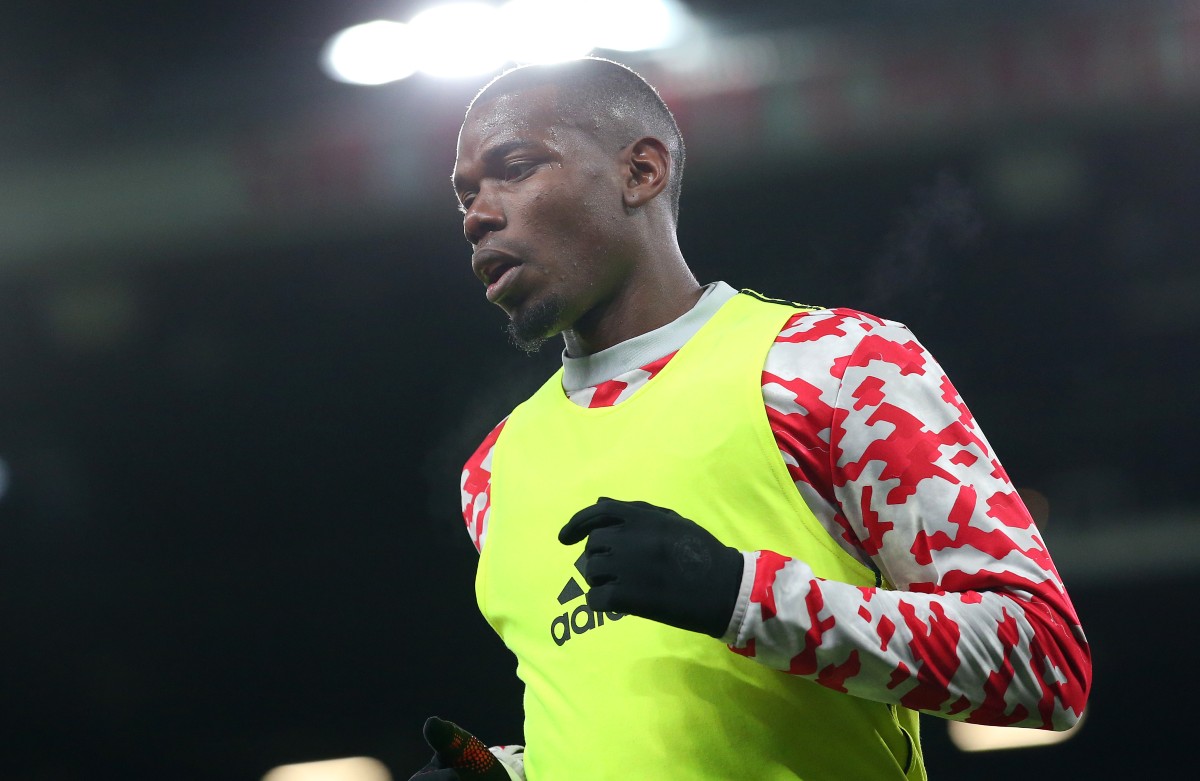 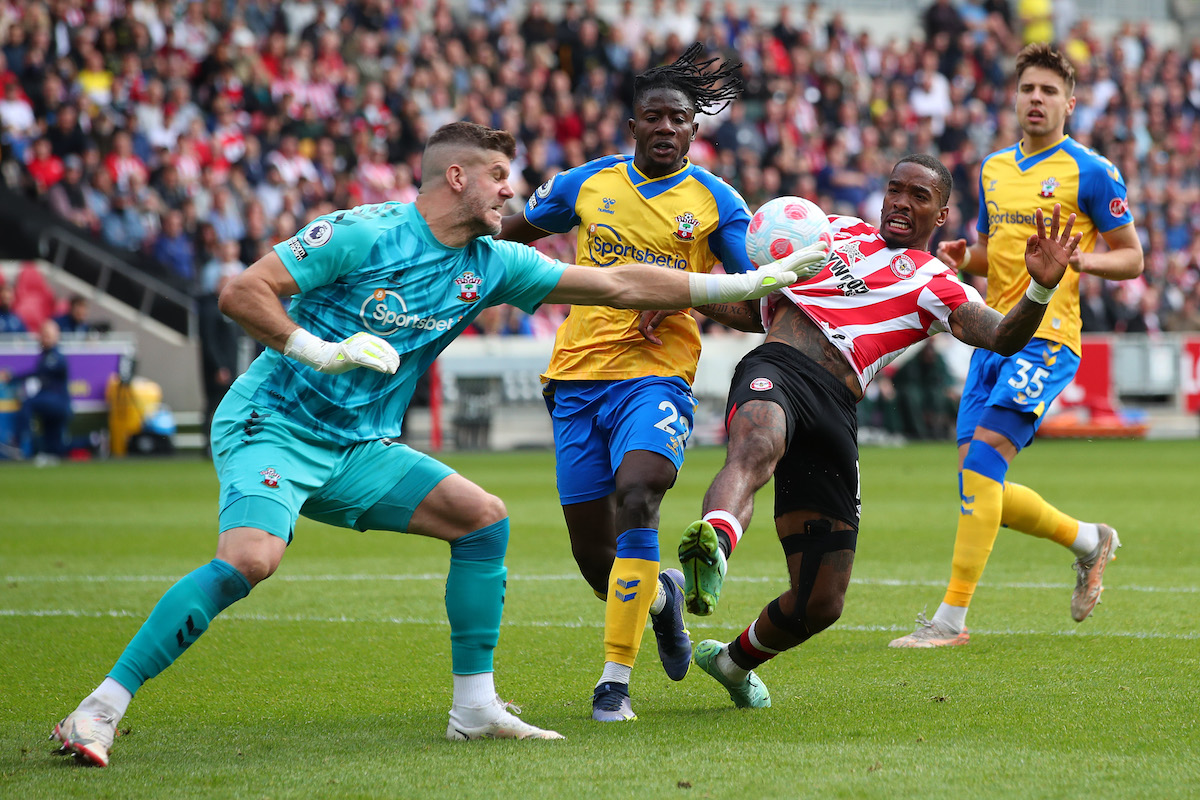 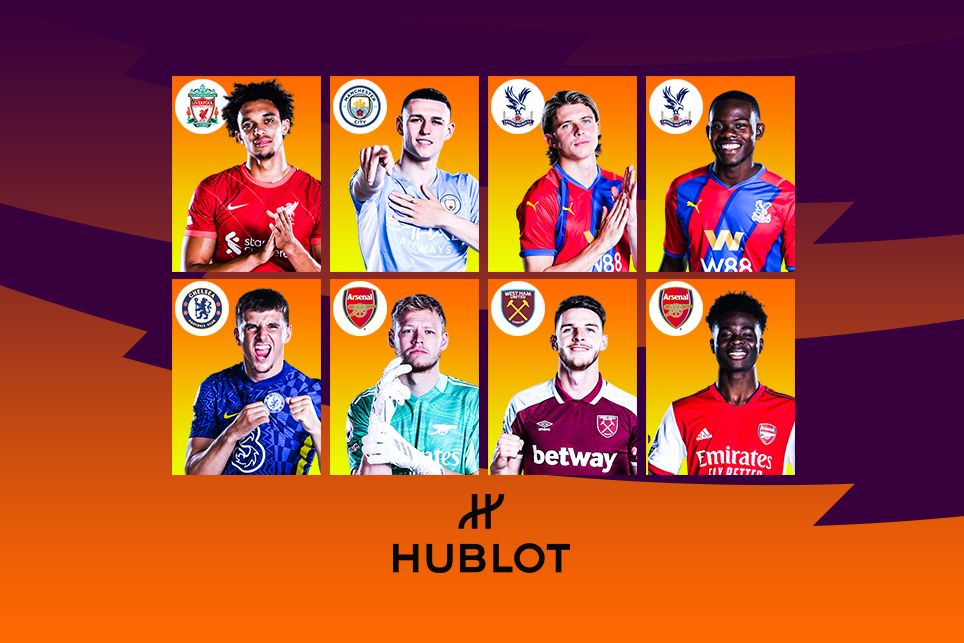 Juventus and Pogba are still to reach a full agreement with some finer details still to be sorted, but there is positivity from all parties that a deal is close and will be reached

As for the two main factors in any contract negotiation, the Mail reports that the France international has been offered a three-year deal by the Serie A club, worth close to £10million a season.

Although it might not be classified as a saga, this ends months of rumours and speculation over Pogba’s future, with the highlight being the reports that the Man United player could join Man City during the upcoming transfer window.

According to The Times, Pogba agreed personal terms with City for a potential free transfer this summer, before pulling out of the move due to concerns about the negative reaction he would receive from United supporters.

Pogba’s time at United didn’t go as many expected for the hype that was built around the transfer back in 2016. The World Cup winner put in some incredible performances in a red shirt but not as consistently as many would have liked.

This move could be really good for the Frenchman’s career and let’s hope he hits the heights he once reached the last time he wore a black and white shirt.