Sunday’s Merseyside derby was arguably the biggest in Premier League history with the game’s result having major implications at both ends of the table.

Liverpool is continuing to push narrow leaders Manchester City all the way with their cross-town rivals scrapping for survival. 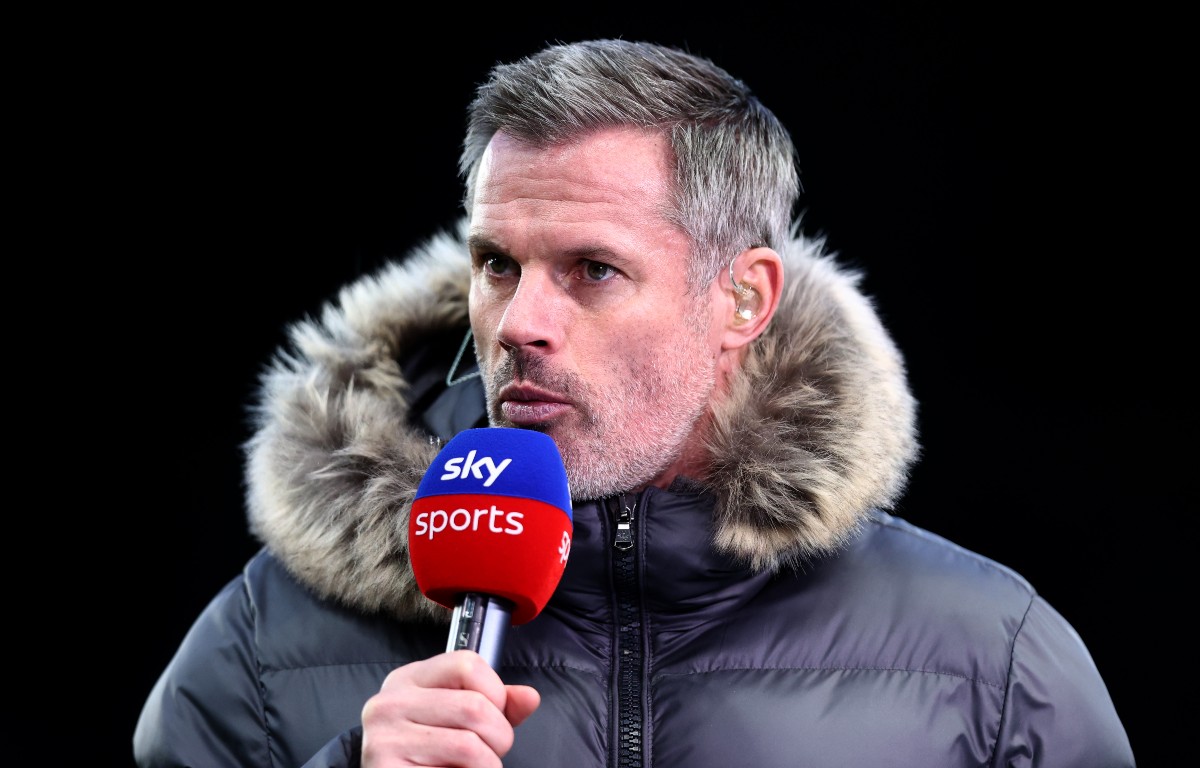 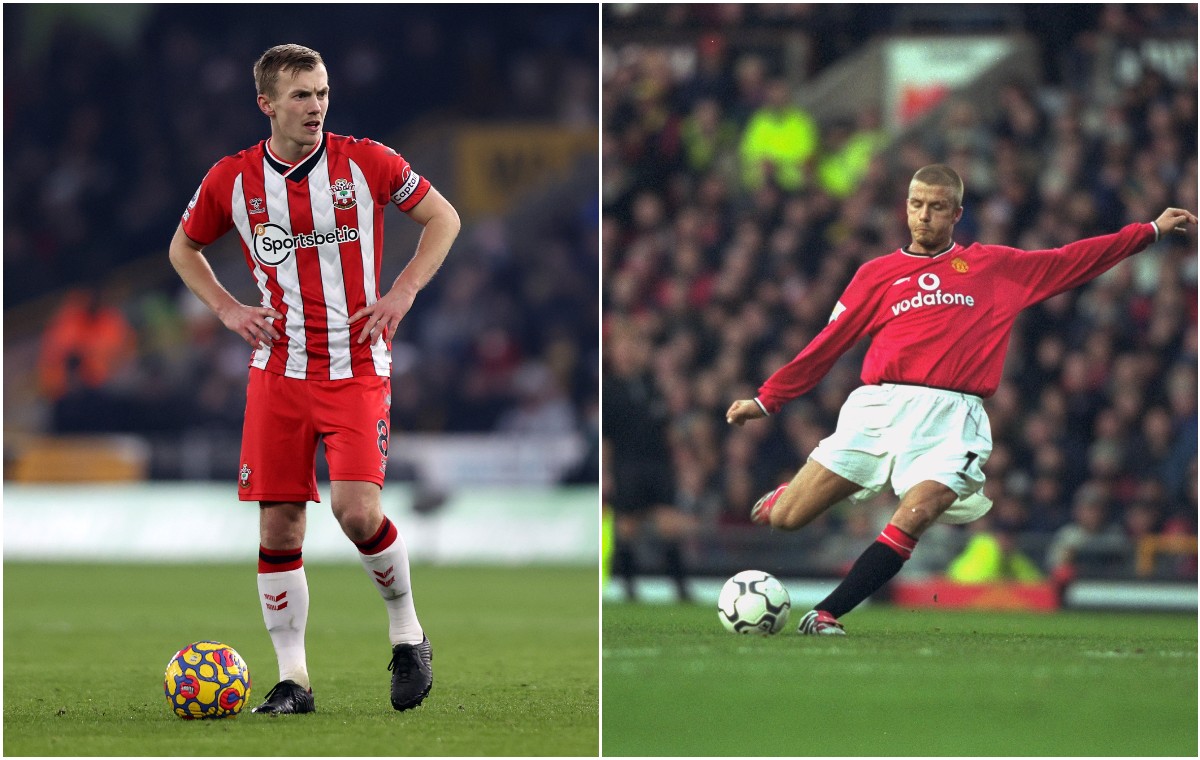 Origi, who was introduced with 30-minutes to go, came on and scored a vital goal that put the game out of the Toffees’ reach.

However, the Belgium forward, who has grown to become a fan-favourite among the Liverpool faithful, is set to leave the club at the end of the season.

Expected to join AC Milan on a free transfer this summer (Fabrizio Romano), Sunday’s crucial goal at Anfield is likely to be Origi’s last in a red shirt and speaking after the game, Klopp made a point of highlighting just how good the 27-year-old is.

“He is a legend on and off the pitch,” Klopp told reporters, as quoted by The Times.

“He is fantastic footballer, and I know it sounds ridiculous as I don’t line him up often, but he is a world-class striker. He is our best finisher, definitely. He always was and everybody would say the same…”

However, reacting to the former Borussia Dortmund manager’s comments, pundit Jamie O’Hara has fired back, suggesting that he doesn’t buy into the German’s assessment.

“I’m not having that,” O’Hara told TalkSPORT.

“All that is is man-management. A player who is on the bench and you will need, you have to keep him happy. Of course he’s a good finisher and a top-class striker, but you are telling me he’s a better finisher than Salah and Mane?

“I’m going to fizz balls at you on the 18-yard box and who would you want there? Divock Origi is probably bottom of the list. Of course I don’t agree with him [Klopp]. He’s obviously just trying to keep him on board because he’s a player who doesn’t get used very often, but can rely on him when he needs him.

“That’s great man-management. As a manager, the hardest thing to do is to keep the players on the bench happy. Divock Origi spends most of his time at Liverpool on the bench, but [Klopp] keeps praising him when he does come on and scores goals.

“He is a player they need in the squad, but he’s nowhere near the best of the players.”

Since joining Liverpool back in 2014, Origi has gone on to feature in 173 games, in all competitions, directly contributing to a decent 58 goals along the way.