Lewis Hamilton, or “6/7 of Michael Schumacher”, as he is today known, has won three titles in a row and at the moment has a total of six. But what does the champion think of his path to the all-time record?

Lewis competed in various racing series until the road brought him to Formula 1 in 2007. He started at McLaren. When the team heard about his transition, they said: “Crazy, he’s just a young kid”. Hamilton proved that the decision on his candidacy was right from the first race in Australia. The 2008 season, his second one with McLaren, was very successful, and Hamilton became the youngest world champion! Today Lewis notes: “Win that championship was breathtaking! But at 23, I was at such a young age that I could not realise what was happening and just enjoyed the victory as well as I could. We just kept working for next season.”

Although he planned to defend his title in 2009, he finished only in 5th place. Lewis spent several more seasons at McLaren, and signed a contract with Mercedes in 2013. Anthony Hamilton, his father, believed that the team has everything to succeed, and that the cooperation between Mercedes and Hamilton will be effective. He finished in 4th place. But in 2014, the “surprise” began. The team built a good engine, the new rules came into effect. Hamilton secured the number 44. During the season, he won 10 times and never finished off the podium. He regained his title by becoming a two-time world champion. Lewis says: “When I signed with Mercedes, I knew this was where I belonged, even though everyone thought I was crazy at the time. I had all these signs, and I knew that’s what I needed. Of course, I never imagined that we would win the title for the second year, but I knew that someday it must happen.”

I’m immensely grateful to all Mercedes employees who worked tirelessly on the car! It’s a true work of art.

In 2015, he won by a huge gap, 59 points. However, 2016 saw him becoming the vice-champion. And in 2017 and 2018 he collected two more titles. Looking back at his 2019 win, Lewis Hamilton adds: “I’m proud of my eleventh victory and I’m immensely grateful to all Mercedes employees who worked tirelessly on the car! It’s a true work of art. Who would have thought that at the end of the season we would be so competitive? Even though we won early in both sets of the championship, we continued to make efforts to find out whether it is possible to squeeze even more speed out of this wonderful machine. Thanks to everyone who supported me! During the year, I visited 21 countries and everywhere I met people who cheered me. Thanks to the spectators in the stands and those who gathered at the TVs. I’m just happy with how it turned out.” 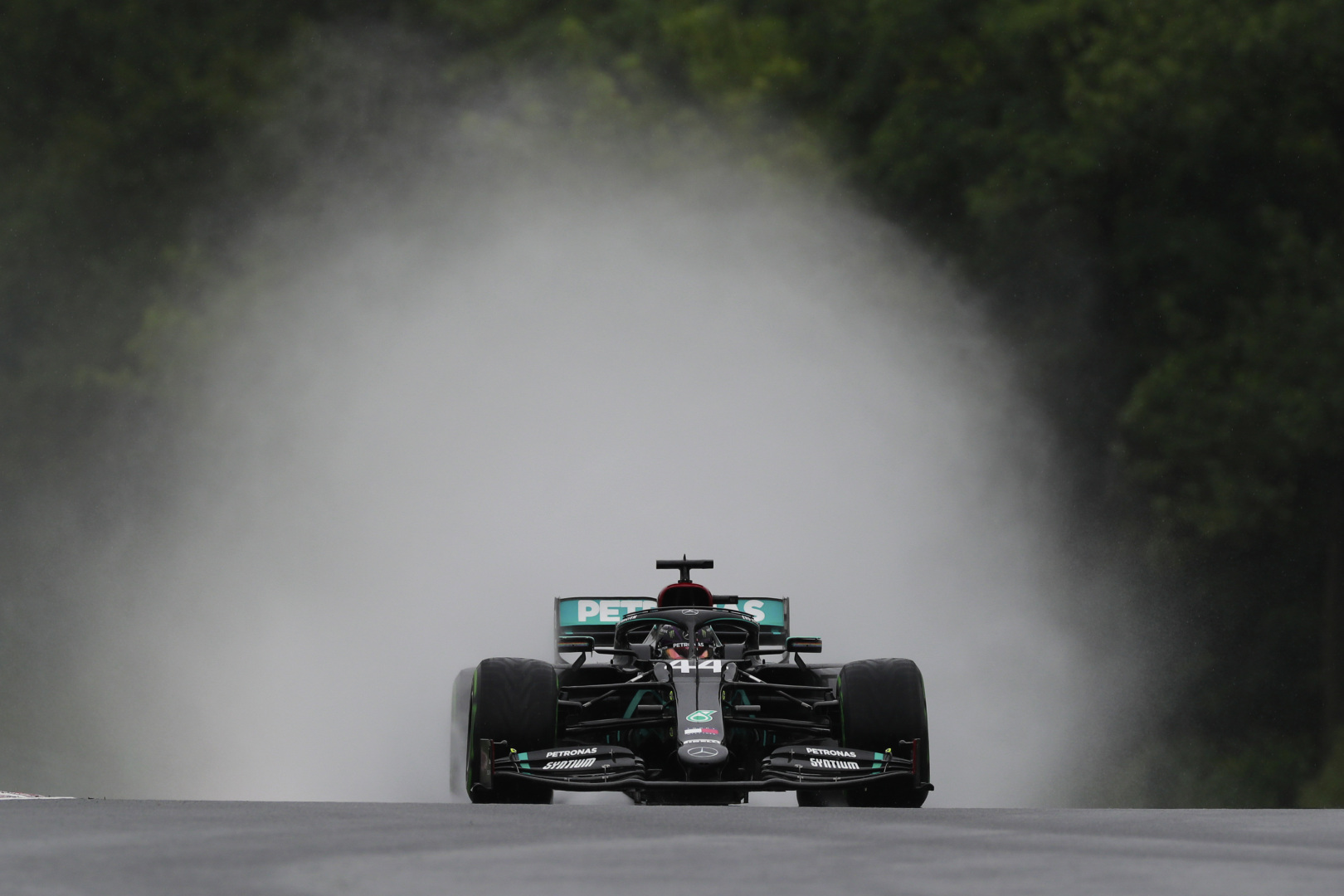 As soon as we mention the word “greatness”, Lewis expresses his own opinion about it: “Greatness is a very abstract concept. To be successful, you have to be in the right place at the right time. You must properly use the tools at your disposal. It’s all about teamwork, how you communicate with the press, how you communicate with people, and how you are as a person. So greatness is determined by many elements. I’m still discovering new elements, as that’s certainly my goal looking forward to 2020 and beyond.”

Hamilton’s career has been brilliant and it doesn’t seem that team Mercedes is slowing down and we can expect more records in their pockets for many years and all that effort is also reflected in the odds presented by Sports Betting Dime which has him as the main favourite to win the Championship since the very beginning of the season. 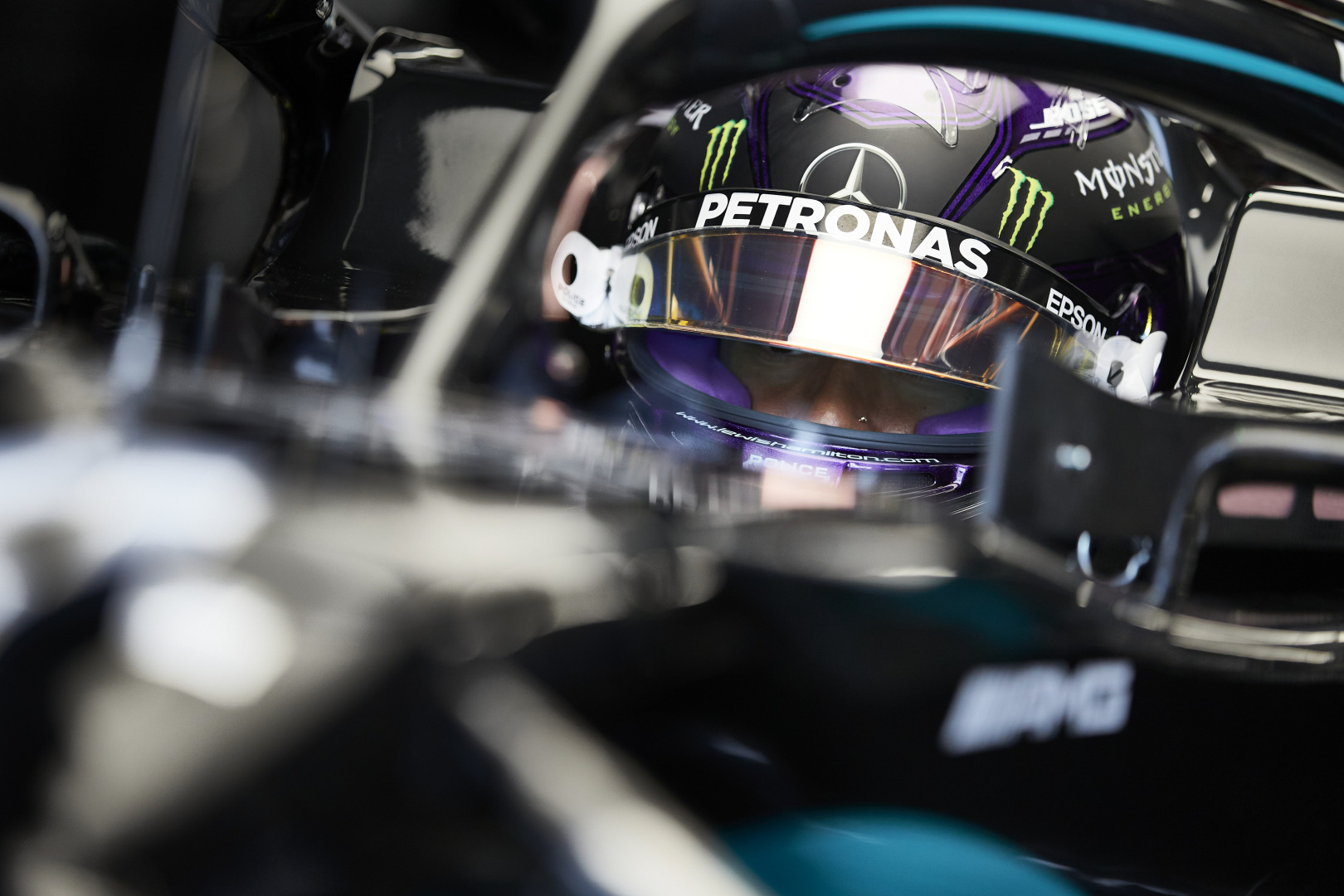 The post Q&A In The Paddock: Lewis Hamilton appeared first on Paddock Magazine.