Ralf Rangnick could reportedly end up continuing as Manchester United’s interim manager next season if they end up opting for one candidate in particular to be the next permanent boss.

According to ESPN, Spain manager Luis Enrique could be an option for the Red Devils, though there’s a decent chance he’d stay in his current position until the end of the 2022 World Cup.

This would require Rangnick to stay in his interim role for a little longer than expected, which means we may still see the German tactician in the Old Trafford dugout for the first half of the 2022/23 campaign.

Rangnick has divided opinion at Man Utd so far, with results pretty good so far, while performances have mostly left plenty to be desired. 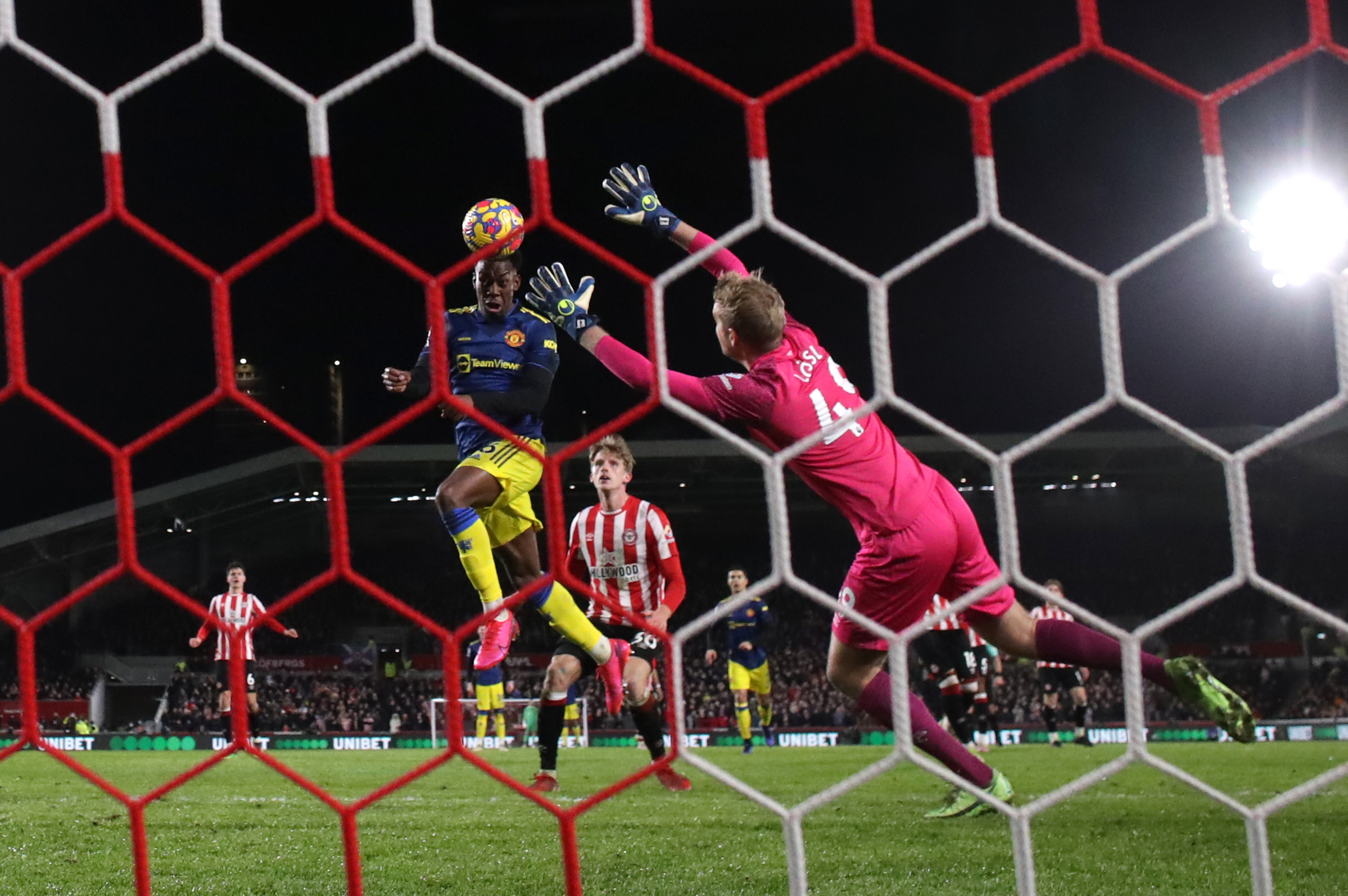 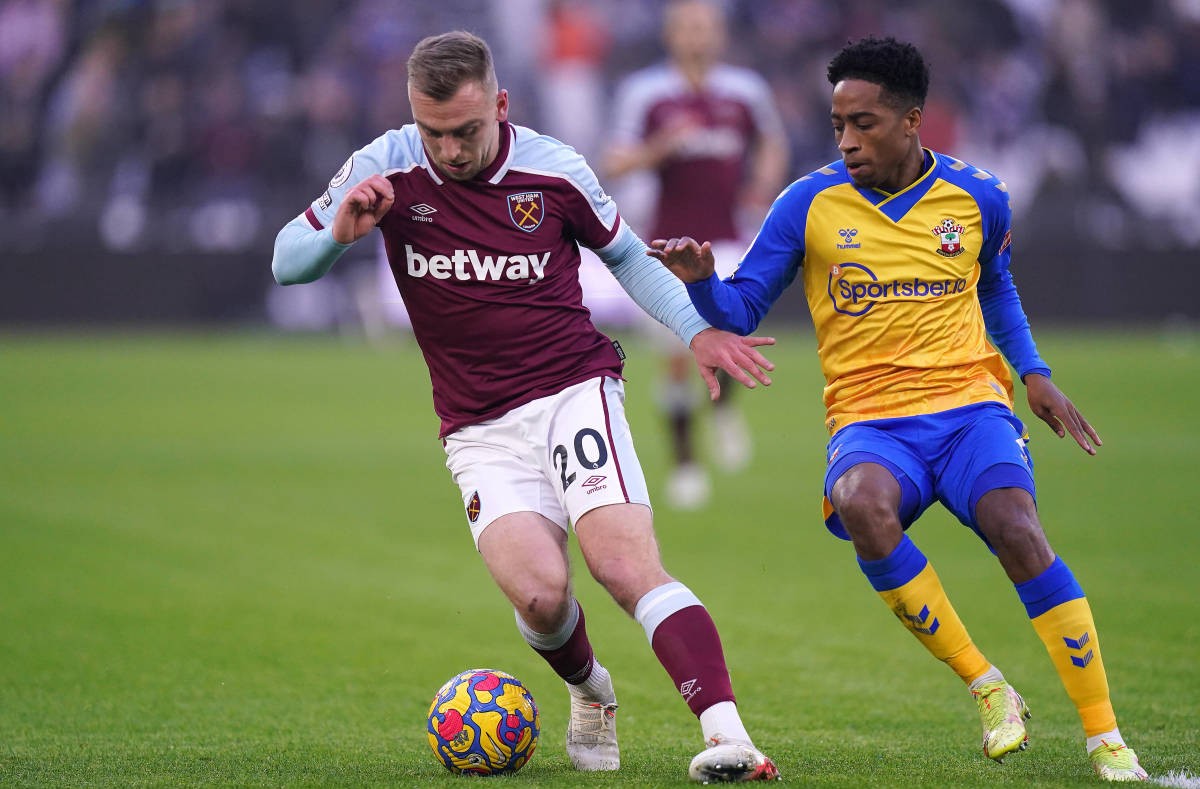 United would surely do well to have a new permanent head coach in place as soon as possible, so that Rangnick’s successor could take charge of pre-season and get this squad settled.

It remains to be seen if Enrique would necessarily be MUFC’s priority anyway, so this might not be an issue, though it’s an interesting scenario to consider.

Rangnick is expected to move into an administrative role once his time as interim manager ends, though ESPN suggest that United haven’t been entirely clear about what this would entail.

The post Rangnick could continue for part of next season as Man Utd interim manager before this candidate takes over appeared first on CaughtOffside.