This shouldn’t be too surprising to anyone as Rangnick has inherited a struggling side that looks in need of big changes in a few areas, with the centre of the pitch an obvious weak department of this squad.

The likes of Fred, Nemanja Matic and Scott McTominay have not looked too convincing in recent times, while Paul Pogba is nearing the end of his contract and will be a free agent in the summer.

According to the Sun, Rangnick has now identified Aston Villa’s John McGinn as a potential £50million target in midfield.

The Scotland international has impressed in his time at Villa Park and it seems he remains on United’s radar under their new manager.

The Sun’s report adds that RB Leipzig’s Amadou Haidara could also become one of Rangnick’s first signings if the Red Devils meet his £32m release clause this January. 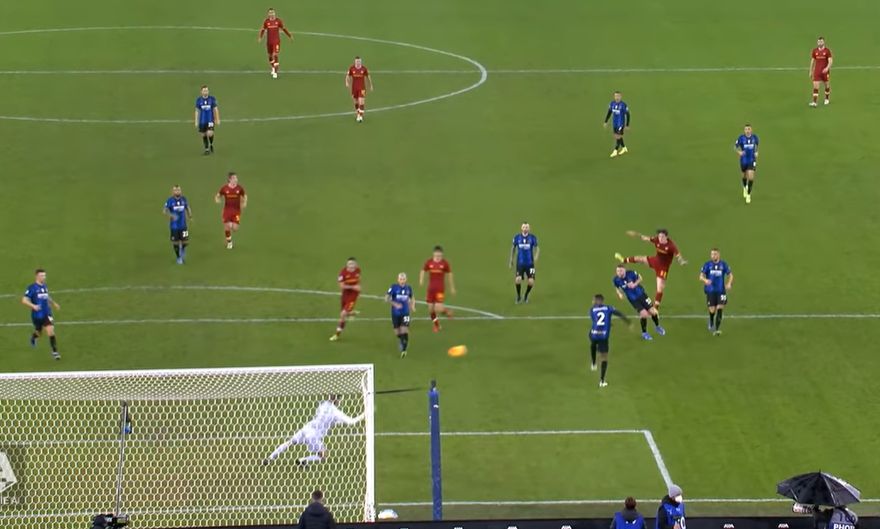 Video: Roma star Nicolo Zaniolo fools the commentator with stunning strike that hit the side netting 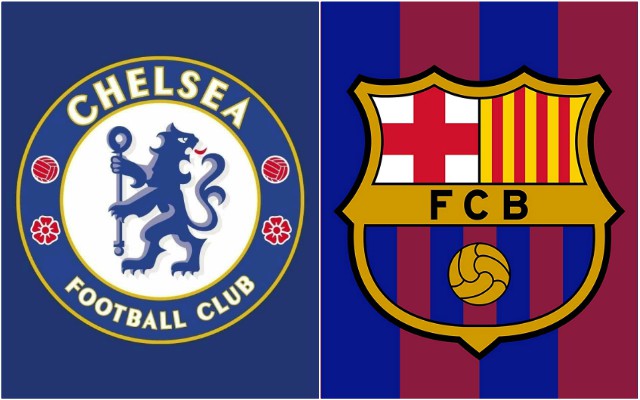 These players could form a new-look midfield partnership for MUFC and fans will hope it can help turn things around for the club.

The likes of Fred and Pogba did not come cheap, but it’s clear they haven’t really worked out as expected, so it’s worth trying again with two more big investments.

Even if McGinn and Haidara cost a combined £82m or more, that makes sense as the kind of work this squad needs in order to get back to the top.