Manchester United midfielder Donny van de Beek has reportedly requested to leave the club for a transfer to Arsenal.

The Netherlands international has struggled for playing time at Man Utd, though that could soon change depending on who replaces Ole Gunnar Solskjaer as manager.

Van de Beek was harshly overlooked by Solskjaer, though the Norwegian tactician has just been sacked, with big names like Mauricio Pochettino being linked as a replacement.

The Gunners seem more likely to be able to guarantee him playing time, as the 24-year-old would likely be a major upgrade on most of Mikel Arteta’s current options in that position. 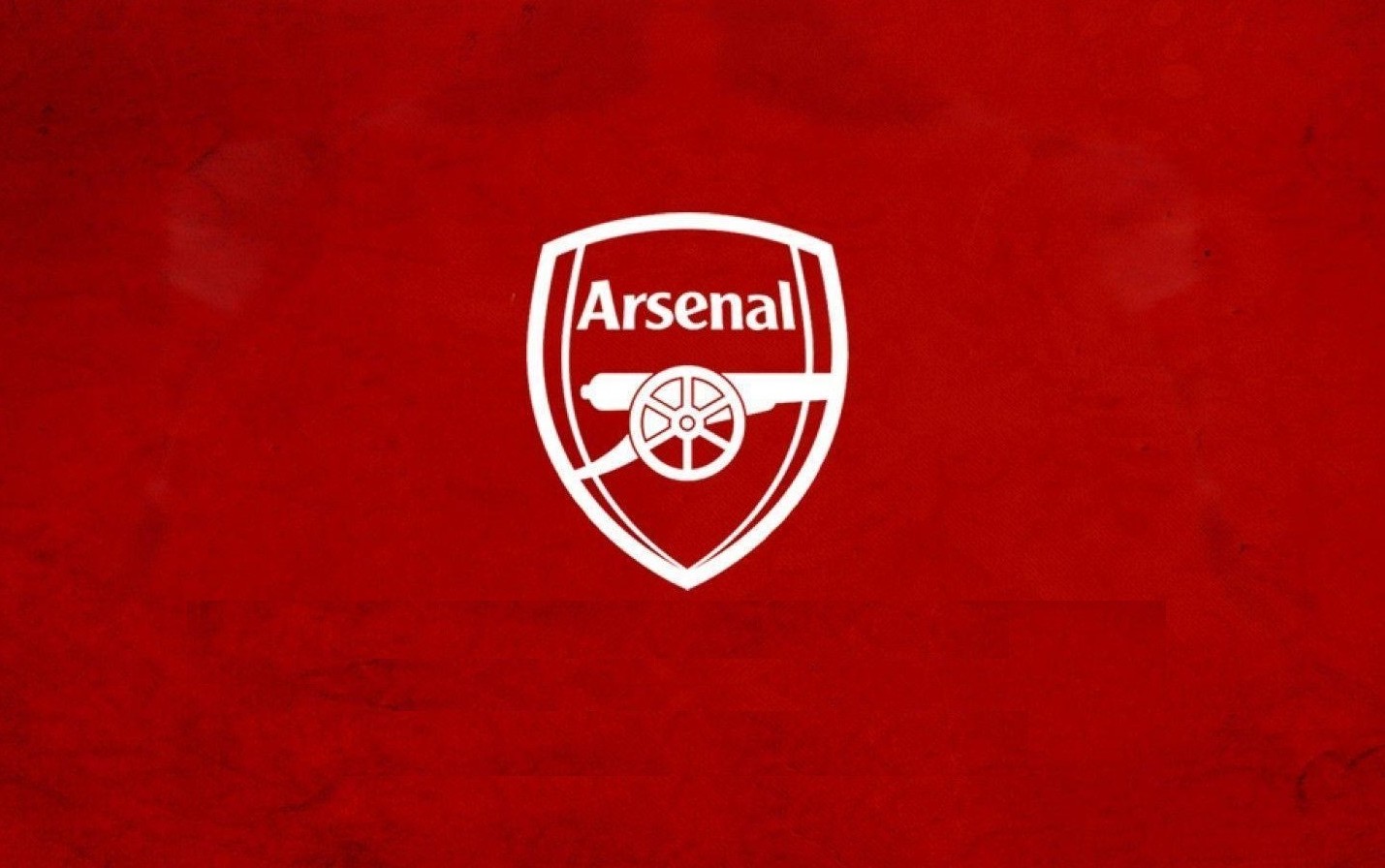 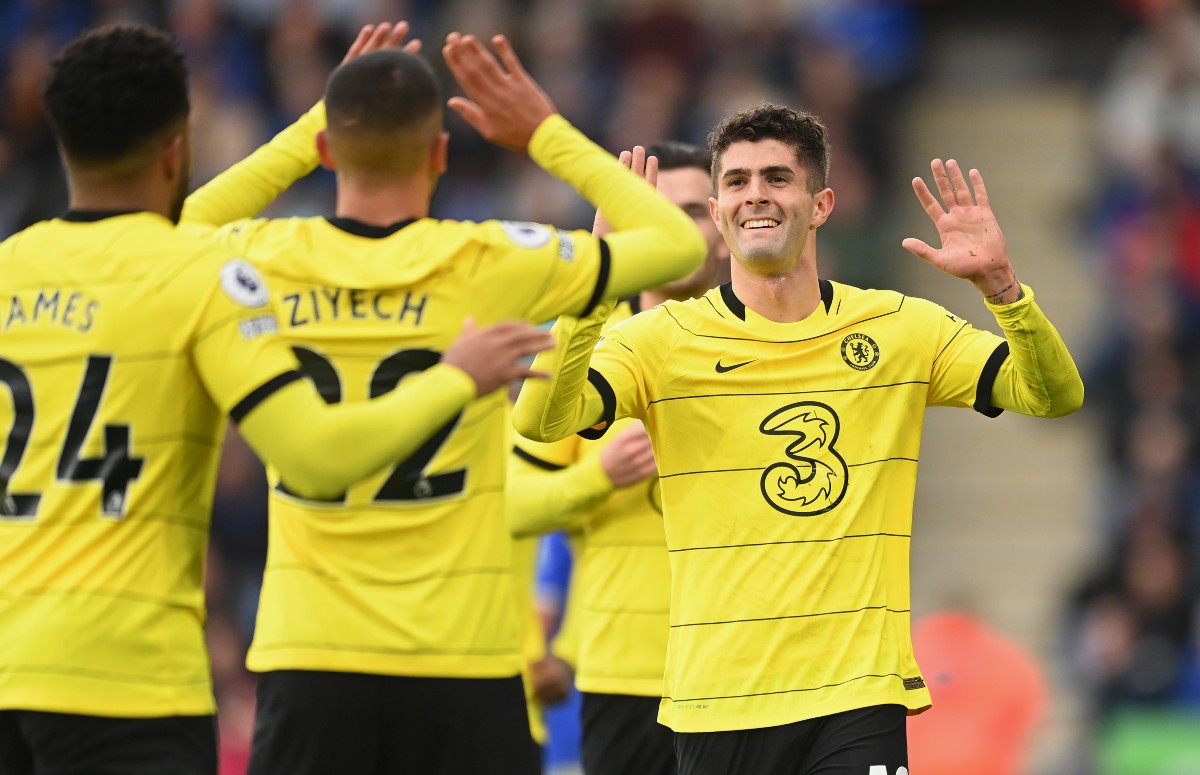 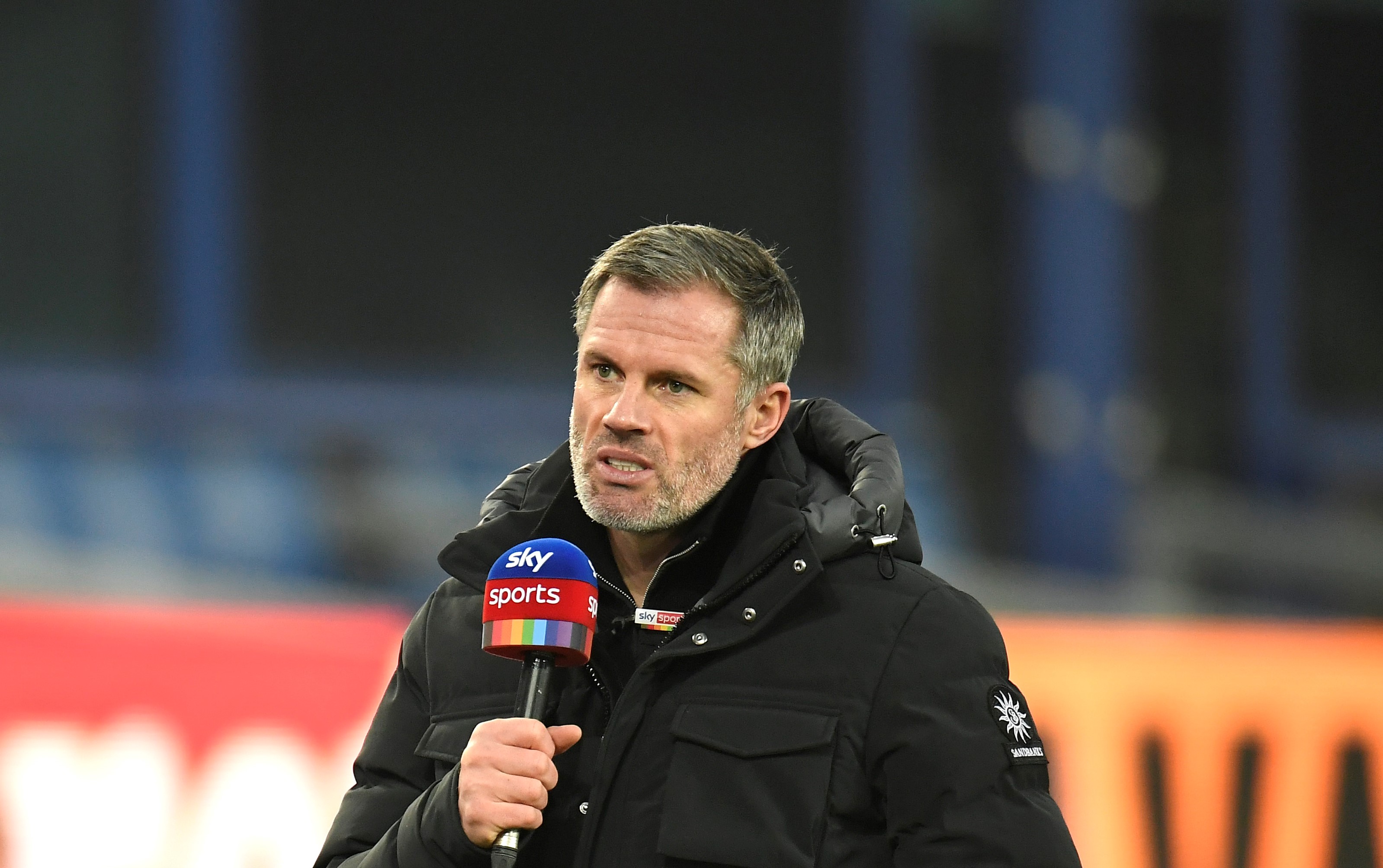 Van de Beek has tremendous potential, as he showed in his time at Ajax, and one imagines he could revive his career with the right transfer.

There’ll be question-marks about whether or not Arsenal really fit the bill, but it seems the player’s mind is made up.

AFC would do well to swoop for Van de Beek if they get the opportunity this January.