New footage has emerged showing just how hard Dimitri Payet was hit when a bottle was thrown from the crowd by Nice fans in yesterday’s Ligue 1 clash.

An incredible fight broke out on the pitch during the Marseille-Nice game, with Payet at the centre of it after being injured by a bottle hitting him hard on the back.

Payet is lucky not to have been more seriously hurt, with this footage below showing just how painful this must have been for the Frenchman, who later took to social media to reveal his wounds from the incident along with some of his team-mates… 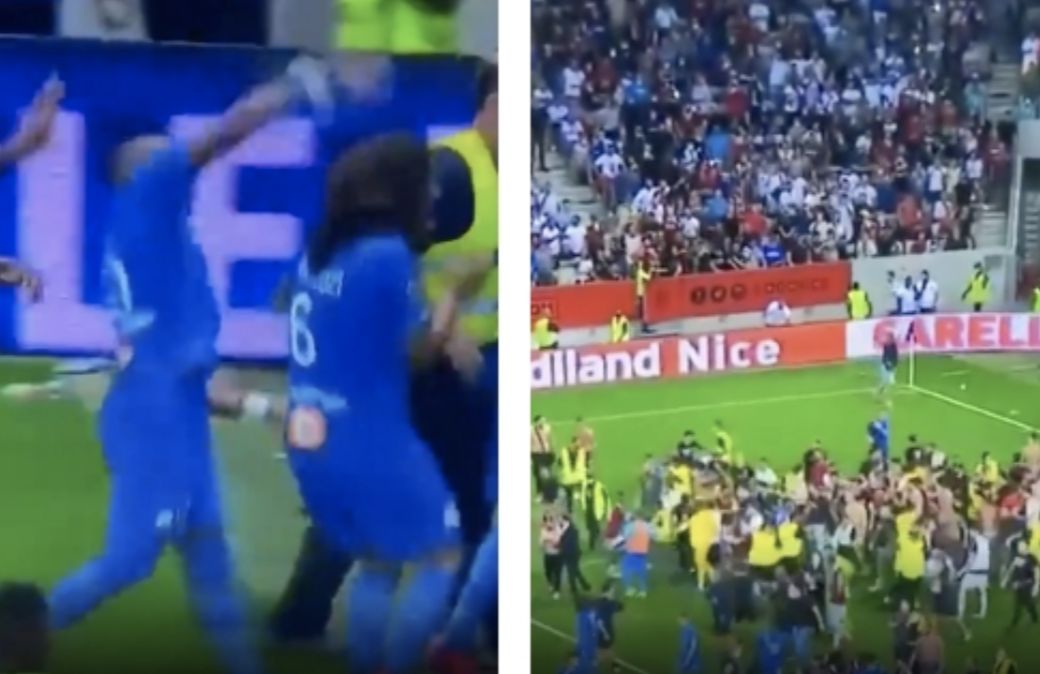 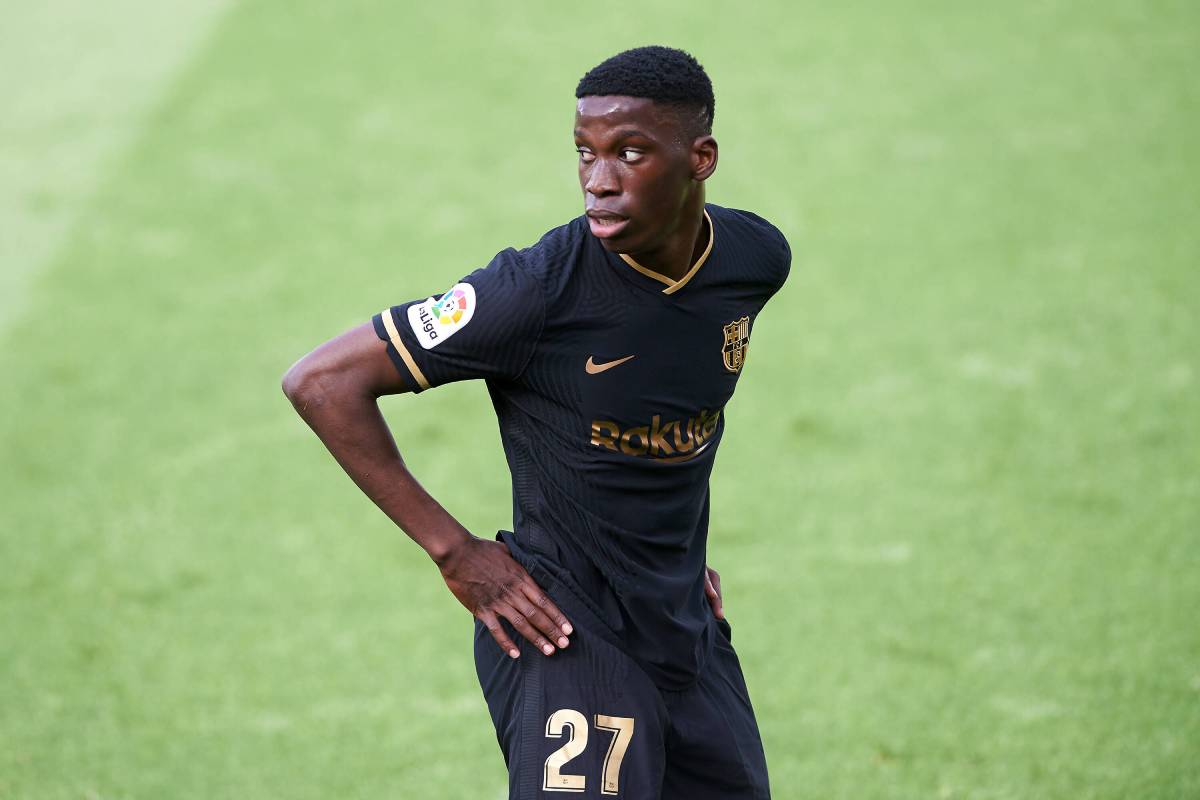 Here’s one of the images Payet later shared…

The post Shocking video shows the moment Dimitri Payet is struck by a bottle thrown by Nice fans appeared first on CaughtOffside.