Spurs and Antonio Conte may have just pulled off a transfer masterstroke.

According to recent reports, the no-nonsense Italian tactician has managed to convince Inter Milan winger Ivan Perisic to join him in London ahead of next season.

That’s according to a recent report from The Guardian, who claims Perisic, who will be out of contract at Inter Milan next month, has ‘accepted’ the Lilywhites’ transfer offer.

Should the proposed deal be made official, the experienced Croatia international will bring with him a wealth of top-flight experience.

Having enjoyed successful spells with the likes of Borussia Dortmund and Bayern Munich before joining Inter Milan two seasons ago, the 33-year-old boasts 10 major trophies, including the 2019-20 Champions League. 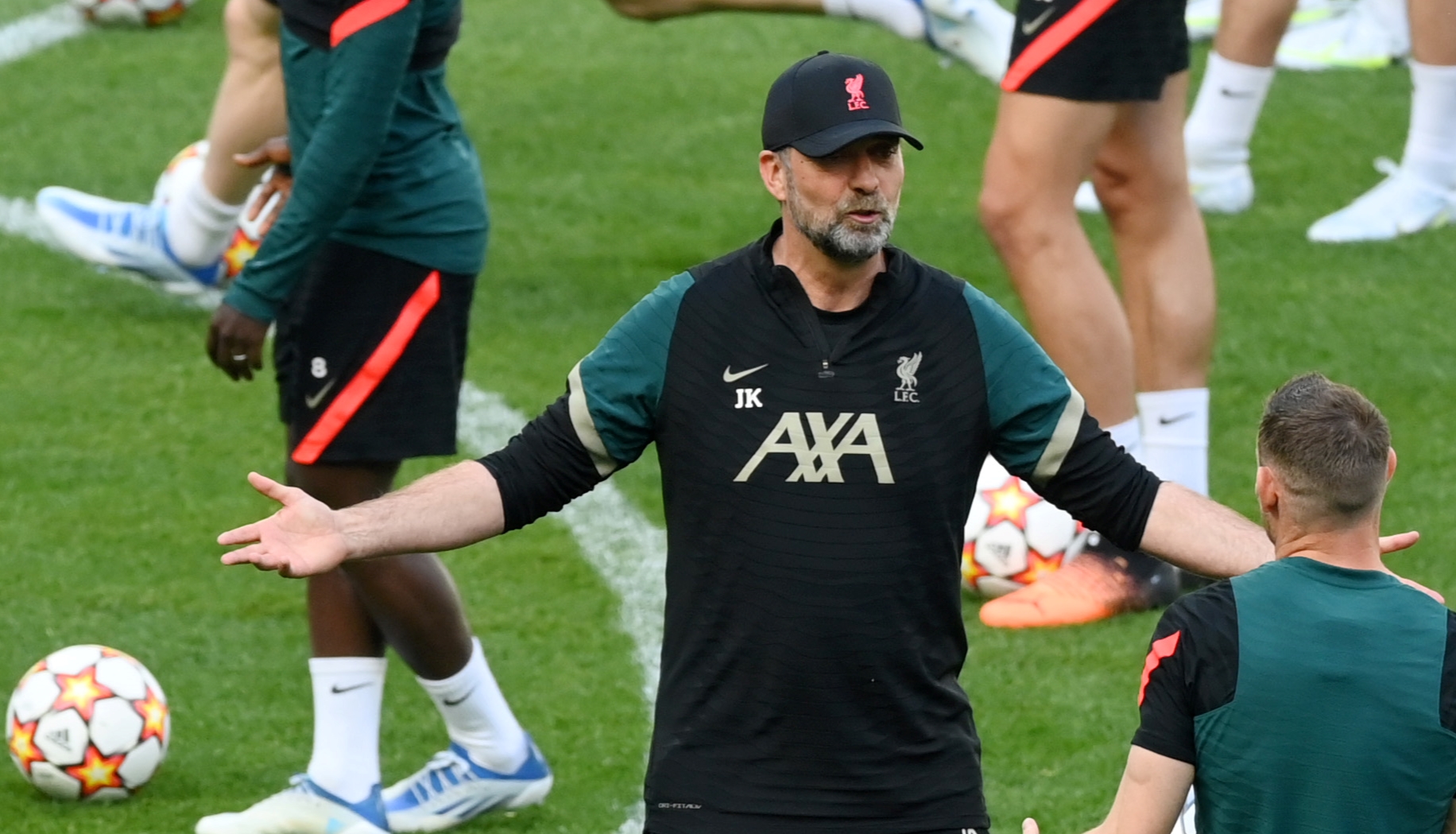 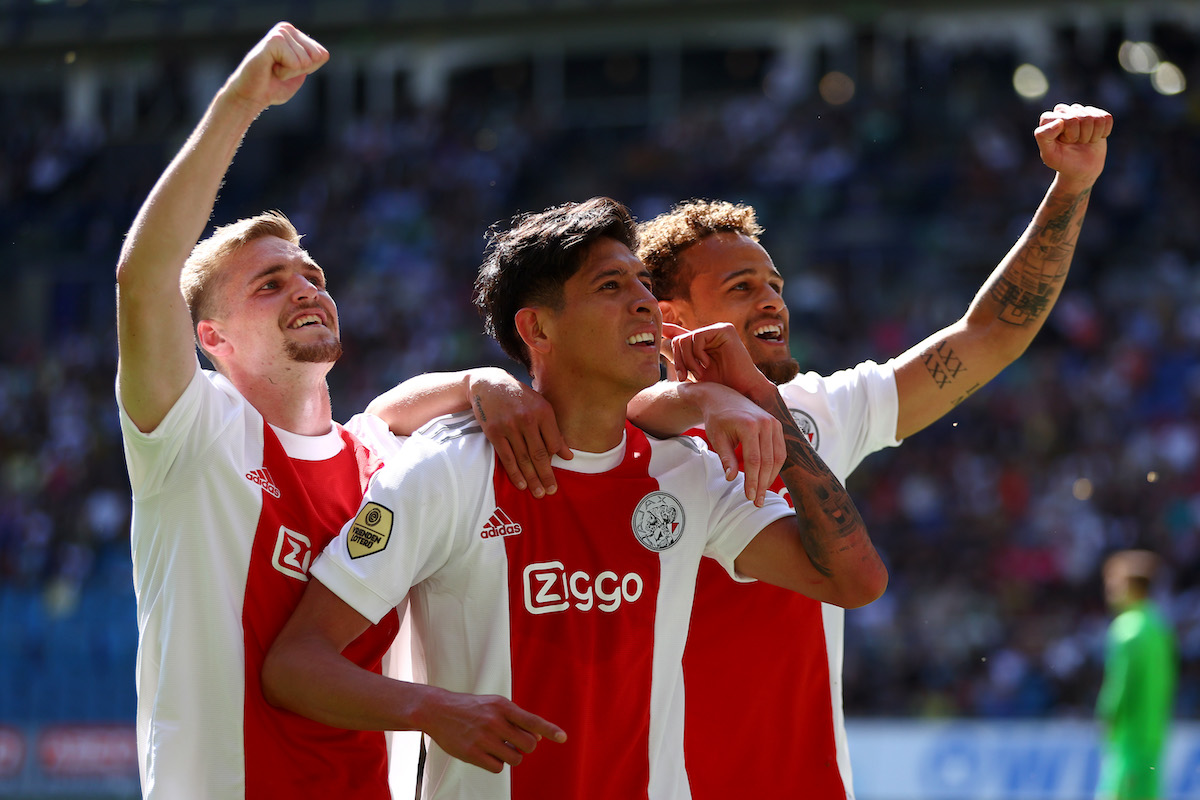 The fact Conte and Daniel Levy’s Spurs appear to have lured the technically gifted winger to London in a deal that would come at no cost, other than wages, is not only a massive signal of intent but also a huge coup for the club.

In addition to Perisic, the Lilywhites will also have the likes of Harry Kane, Son Heung-min and Dejan Kulusevski all available next season, and such formidable attacking options could see Conte improve the club’s fourth-placed finish next time out.