Baggies boss Steve Bruce has confirmed that the former Manchester United ace is likely to be moving on at the end of this season, and football.london state that Spurs are in pole position to win the race for his signature.

The England international has also been linked with other Premier League clubs like West Ham in recent times, but it seems clear that Antonio Conte and Fabio Paratici are keen to have him in north London.

“The likelihood is that Sam is going to leave,” Bruce said. “We’re probably going to lose our biggest asset on a Bosman, which is not great for everybody.” 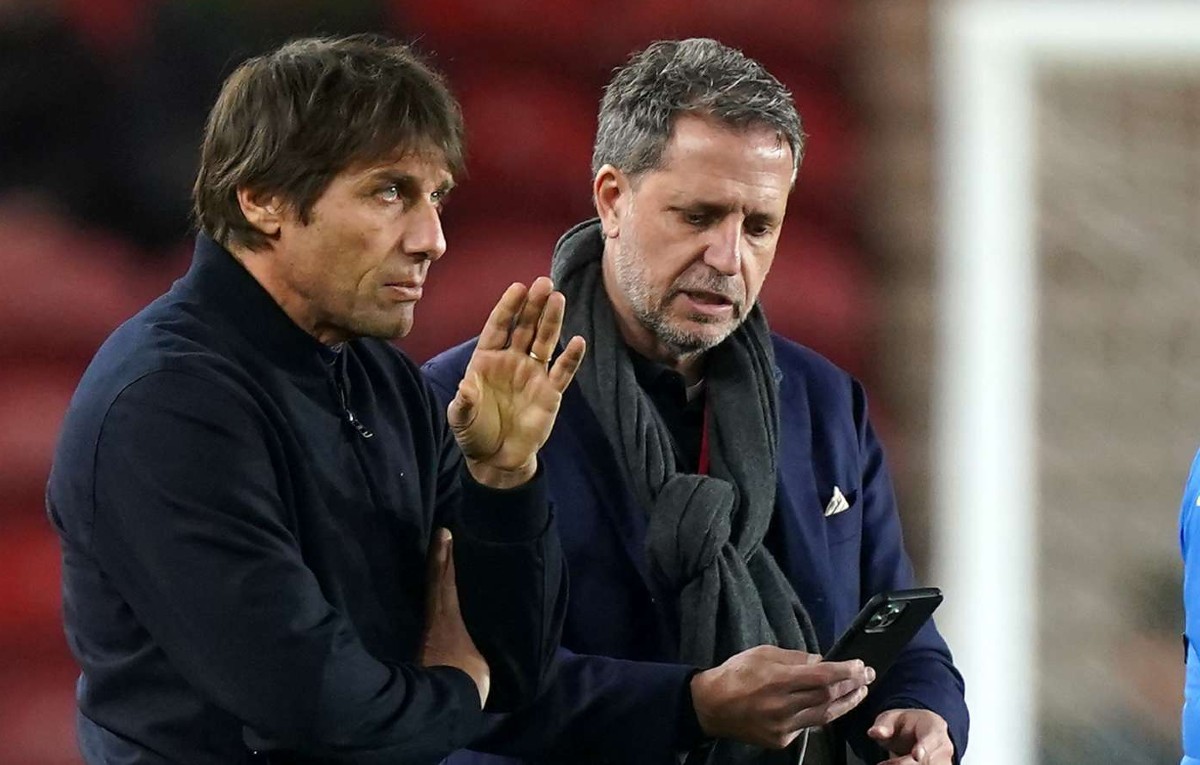 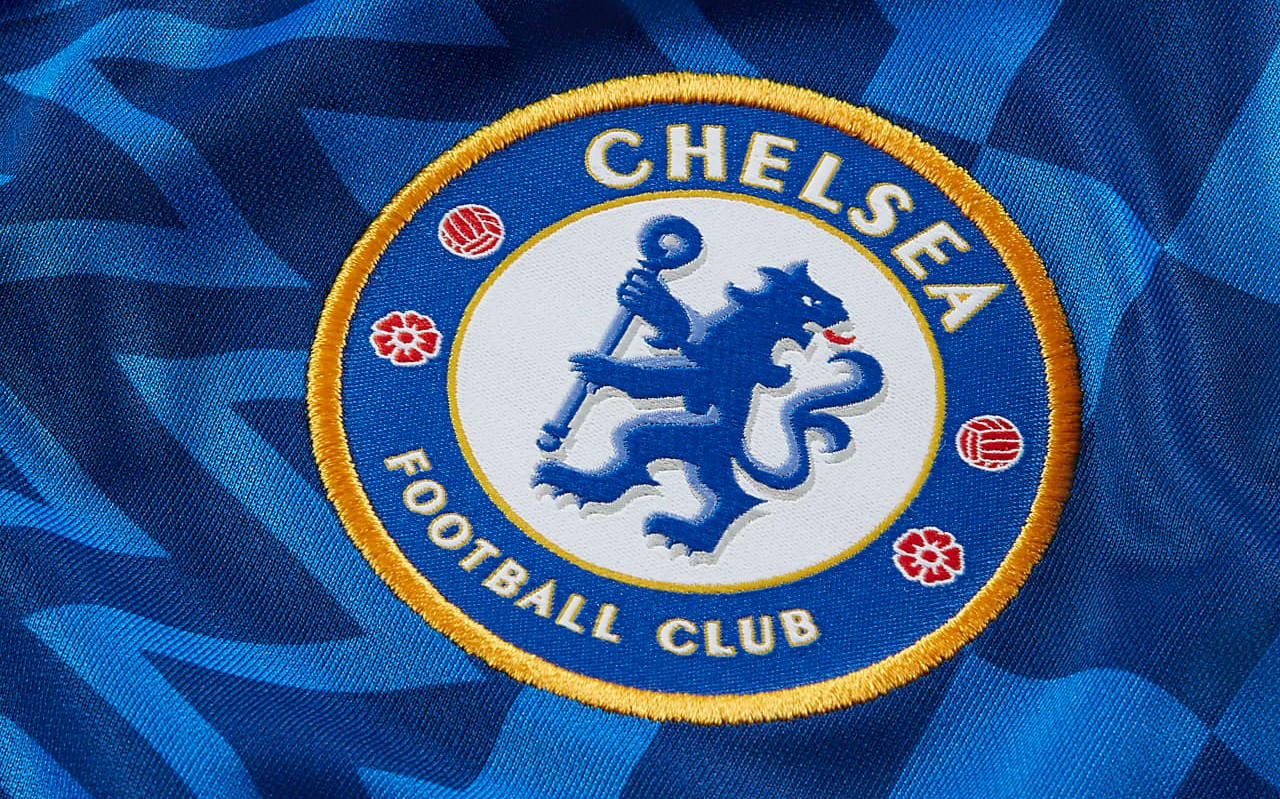 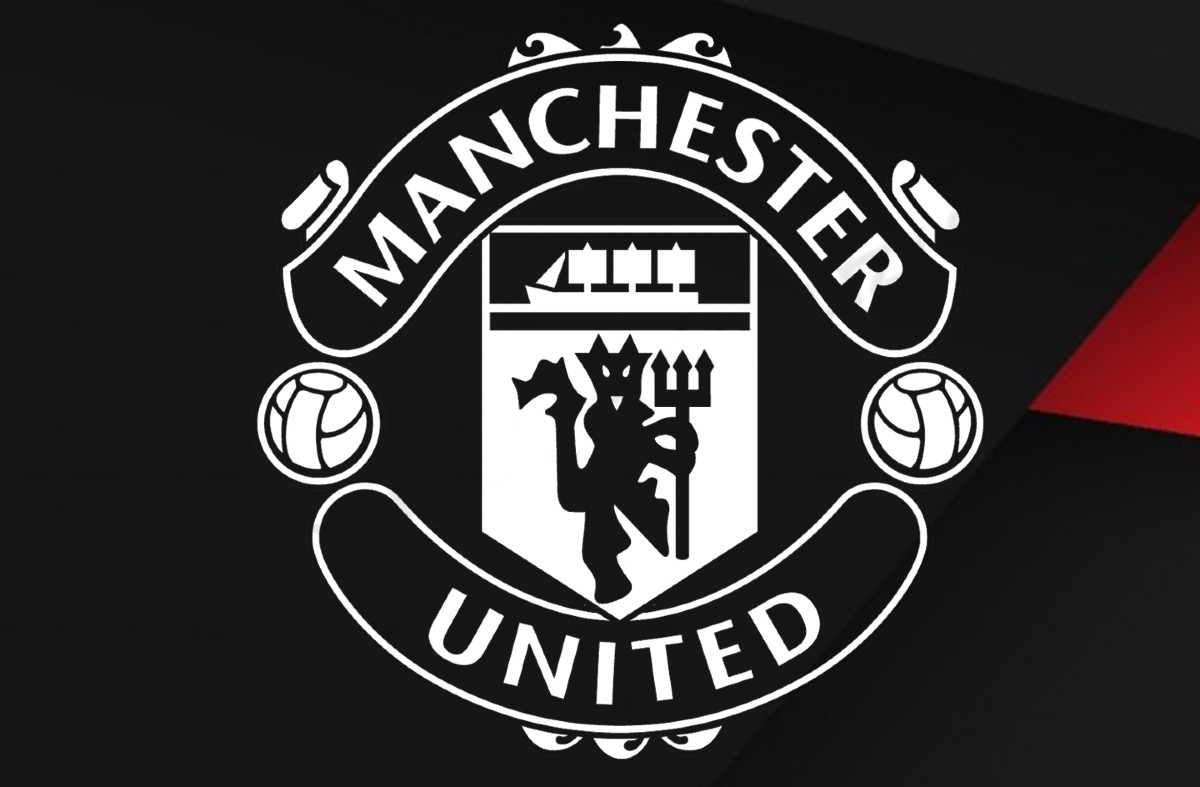 Tottenham fans will be intrigued to see if Johnstone is just coming in as a backup to Hugo Lloris, or if he’ll have a genuine chance to compete with the Frenchman for the number one spot.