The Italian Grand Prix, which had already looked difficult going into the weekend, ended in the worst possible way for Scuderia Ferrari with both cars retiring. Monday after the race was given over to an in-depth analysis of what happened, especially when it came to the failure that led to Sebastian Vettel retiring only a few laps into the race. The Scuderia and Brembo engineers examined all the data and the components and also initiated a testbed programme to replicate the conditions that preceded the retirement to find the cause and this task is still on-going.

In our usual debrief, Inaki Rueda, the Scuderia’s Head of Race Strategy explains what the plans were at the start given the grid positions with Charles 13th and Sebastian 17th.

“As in Belgium the week before, given the outcome of qualifying, there was a free choice of tyre for the start of the race and we again split the choices between the two drivers: Charles went on the Soft and Seb the Hard,” explains Inaki. “The red tyre would give a good advantage at the start, especially considering the long straight from the start to the entry to the first chicane, and also offer a bit more grip in the opening laps. Unfortunately, although Charles got off the line well, he was unable to make up any places and was stuck in traffic, so that he was passed by Kimi Räikkönen (Alfa Romeo) who was on the Mediums. Our man managed to stay quite close to the Finn but only for a few laps and then the Soft began to degrade and the Alfa Romeo got out of the minimum distance after which it was not possible to try and undercut. At this point, he was actually fighting with Alex Albon (Red Bull) who had to take a five-second penalty and with Antonio Giovinazzi (Alfa Romeo) and we decided to make a relatively early pit stop (lap 17) to switch to the Hards, which are very long-lasting. The first laps were pretty good and Charles was able to maintain his position.” 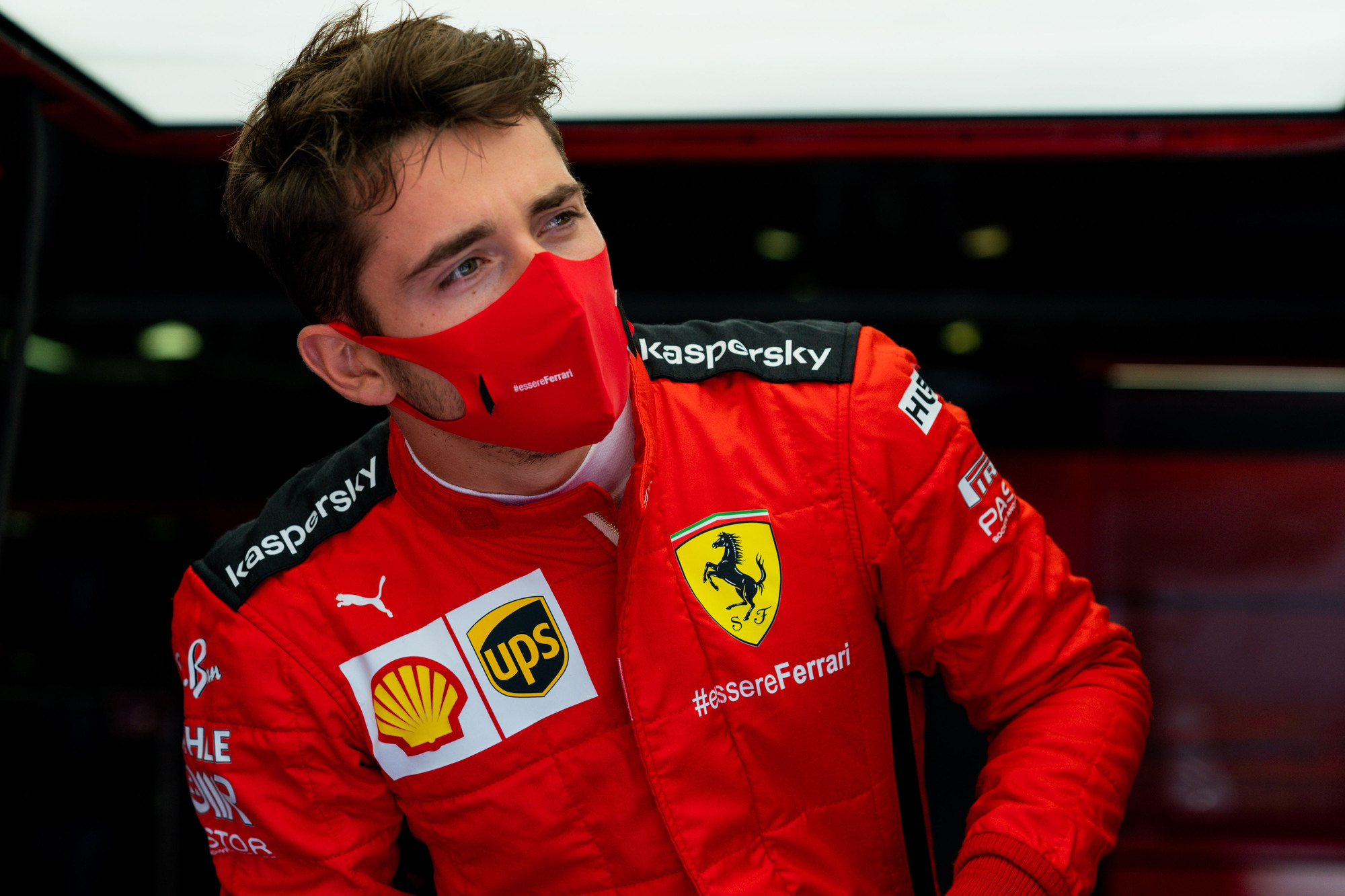 At this point, everything changed when Magnussen parked his car at the side of the track just before the pit lane entry.

“That led to what we feared most, a safety car period just after our pit stop, which in theory gives those yet to stop an almost free pit stop. Usually, pitting under the safety car saves 40{3851c0879557ceb6c70cddb6630c7df9a9750acfd53fffec21979e603af26faa} of the time: if a pit stop costs 20 seconds when the race is neutralised it only costs 12. On top of that, because of where the Haas was parked, the Race Director closed off the pit lane on safety grounds, given that a breakdown vehicle was required. The situation was thus reversed in the nine seconds from the neutralisation period starting to the Race Director’s decision. Once the pit lane was open again, almost the entire field pitted for their first and obligatory tyre change and Charles was now sixth at the restart. But two of the drivers ahead of him, Lewis Hamilton (Mercedes) and Giovinazzi, were due to be penalised for having come into the pit lane when it was closed. Our driver did really well on the restart lap, overtaking both Alfa Romeos so that he was theoretically third. However, any thought of a great result vanished a few kilometres later, at turn 11 to be precise, when Charles went off the track and crashed heavily into the barriers.” 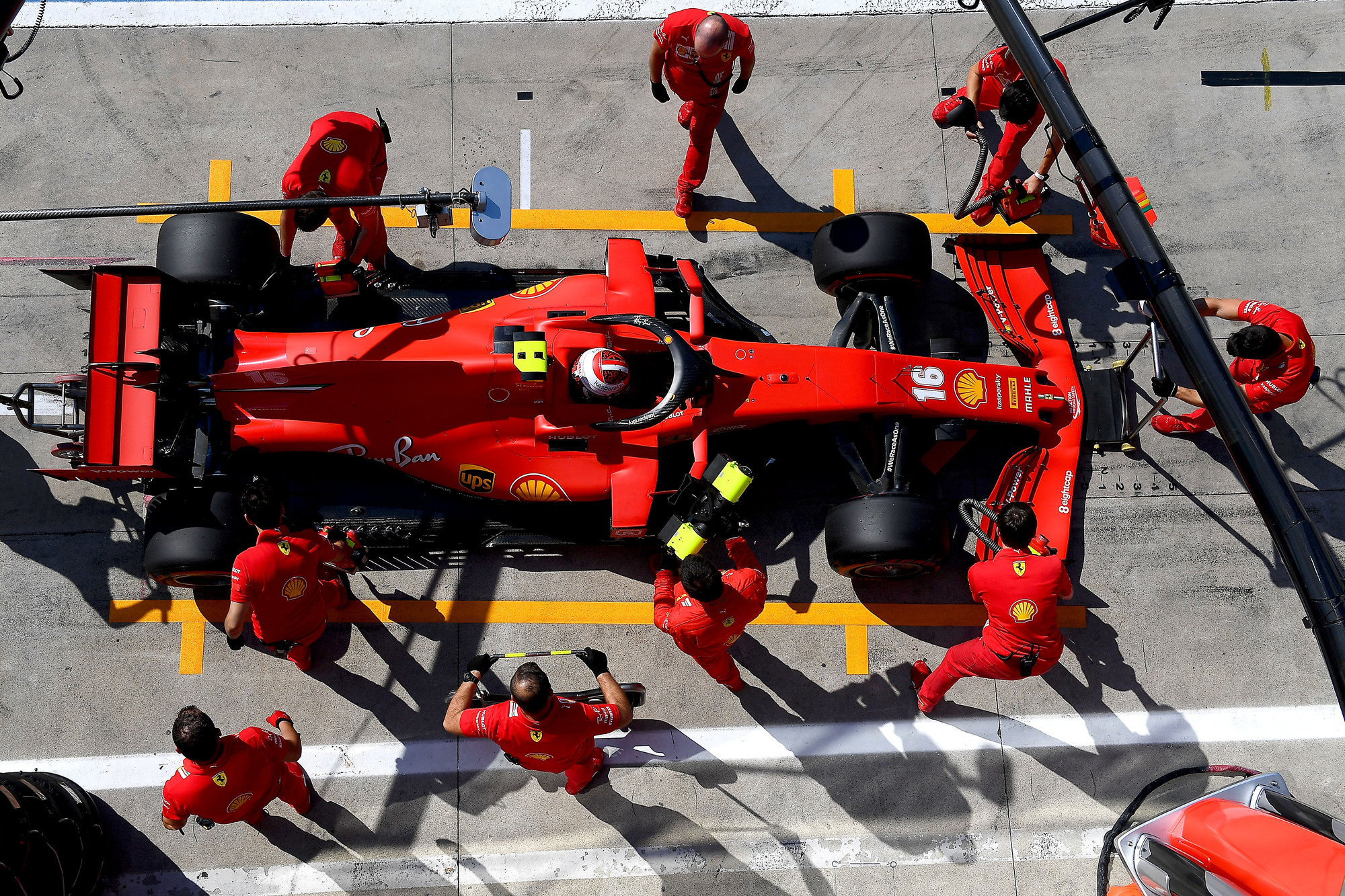 Fortunately, the driver was fine…

“It was a heavy impact but Charles emerged completely unscathed, as confirmed by the medical centre at the track and then after more extensive checks yesterday in Monaco. Once again it showed just how high are the safety standards in Formula 1, although one can never drop one’s guard on this front, so we must always study every accident to learn as much as possible to reduce the risk to a minimum. It’s this perseverance and attention to detail, which has led to rigorous safety systems, guaranteeing maximum driver safety. These measures also had an effect when it comes to the failure that led to Sebastian’s retirement. His car still had some braking effect given that the front brake system was still working. Obviously, it was not enough to continue and so he retired. Now we must understand what happened and we are working on that with Brembo.” 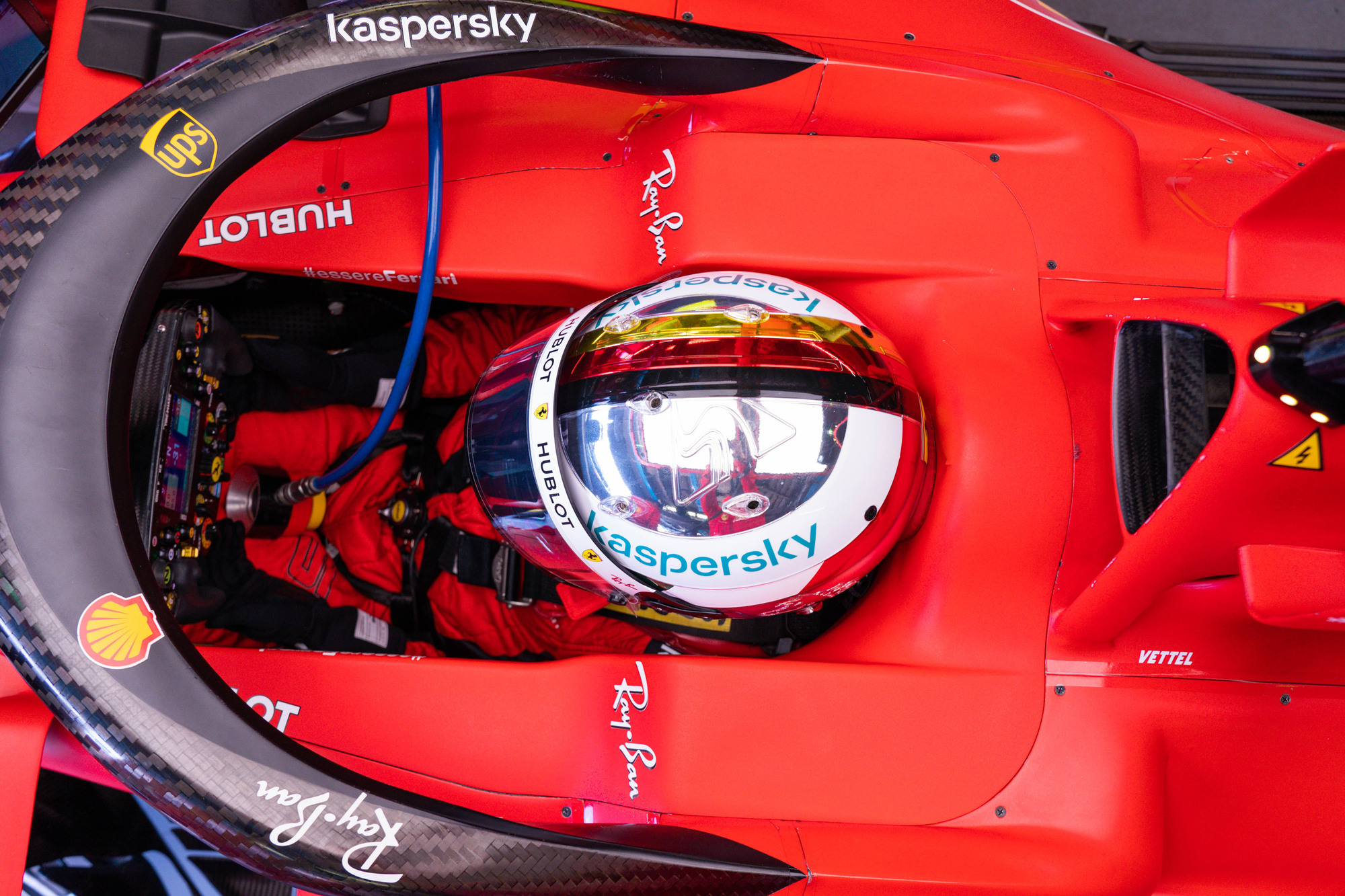