The Denmark international is also wanted by his former club Tottenham after only signing a short-term deal with his current club, which will expire this summer.

According to the Daily Star, Man Utd and Spurs are among the clubs looking to sign Eriksen after his superb form since his comeback from a life-threatening cardiac arrest last year.

Ten Hag is set to become the new Red Devils manager in the summer, and his connections with Eriksen could see him spoil Tottenham’s transfer plans. 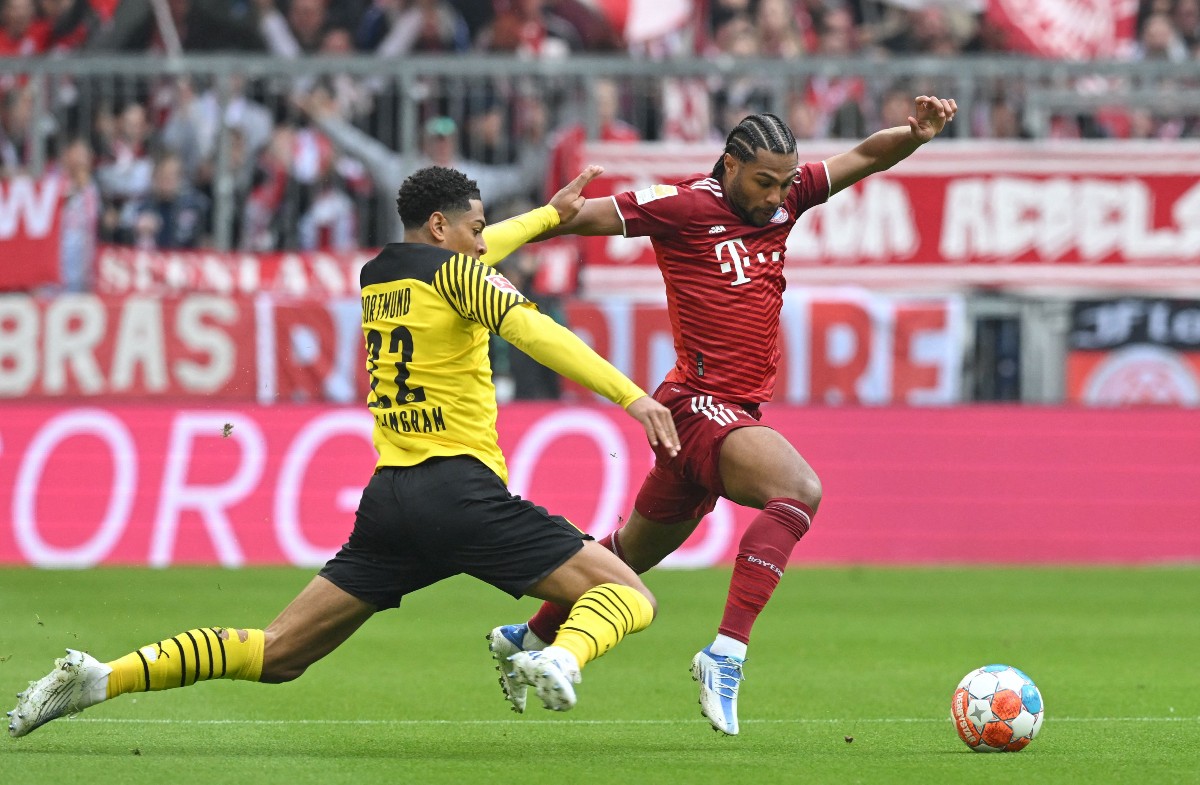 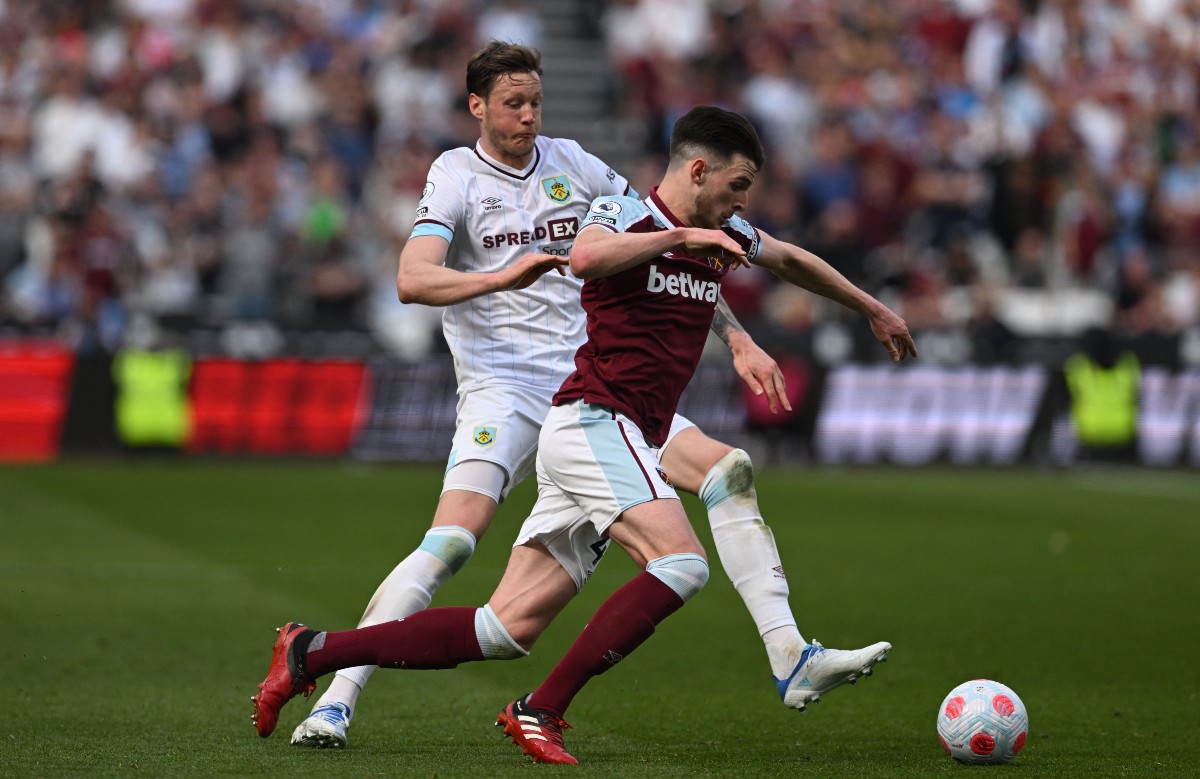 Spurs would surely love Eriksen back for a second spell, but United also need some creativity and quality in their attack.

Ten Hag had Eriksen train with his Ajax side while he looked for a new club, so he’s had a close look at the 30-year-old recently and that could be a useful link when it comes to helping the player decide his future.

This signing would certainly be a good start to the Ten Hag era, but one imagines Tottenham could do themselves a big favour if they manage to finish fourth so they can offer Eriksen Champions League football next season.