Following ‘The Big Pilot Challenge’ event at the Miami Beach Golf Club on Wednesday, the four IWC watches worn by the players are being auctioned online by international auction house Bonhams. The proceeds will be used by the Laureus Sport for Good Foundation to support Miami-based nonprofits such as Dibia Dream, which supports young people through education and the power of sport.

As the inaugural Miami Grand Prix brings the excitement of Formula One to South Florida, IWC Schaffhausen united some of the world’s greatest sporting legends to raise money for social programs in the Miami area. Relaxed and fun, ‘The Big Pilot Challenge’ took place at the Miami Beach Golf Club, an 18-hole golf course located in the heart of South Beach. Former F1 star David Coulthard hosted the event alongside American actor and passionate golf player Kathryn Newton. Mixing Scottish humour with in-depth golfing knowledge, they presented the teams and guided them through the challenge.

Team ‘Mojave Desert’ brought together two of IWC’s most accomplished brand ambassadors: seven-time American Football World Champion Tom Brady and seven-time Formula One World Champion Lewis Hamilton. The other team ‘Lake Tahoe’ comprised retired American Football running back, Marcus Allen, and Dibia DREAM founder and CEO Brandon Okpalobi. The first self-explanatory challenge, called ‘The Longest Drive’, was followed by ‘Closest to Pin’. Here, the objective was to put the ball close to a digit on the dial of a gigantic Big Pilot’s Watch painted onto the green.

Following the event, the watches worn by the players and some personal items from the players will be auctioned online by the international auction house Bonhams. Among the timepieces are novelties from IWC’s recently launched “Colors of TOP GUN” collection in crisp white and sand-coloured ceramic. Bidding starts immediately and will end on Wednesday, May 11, at 11 am ET. The auction proceeds will allow Laureus Sport for Good to expand its critical impact on youth in communities in Miami, Florida. The primary beneficiary will be Dibia DREAM, which sparks social change through STEM and recreational education for underserved young people in Miami. Last year Dibia DREAM served 5,000 youths, with 75% improving their school attendance, 70% improving their academic performance, and multiple students helped with scholarships to support their educational aspirations. 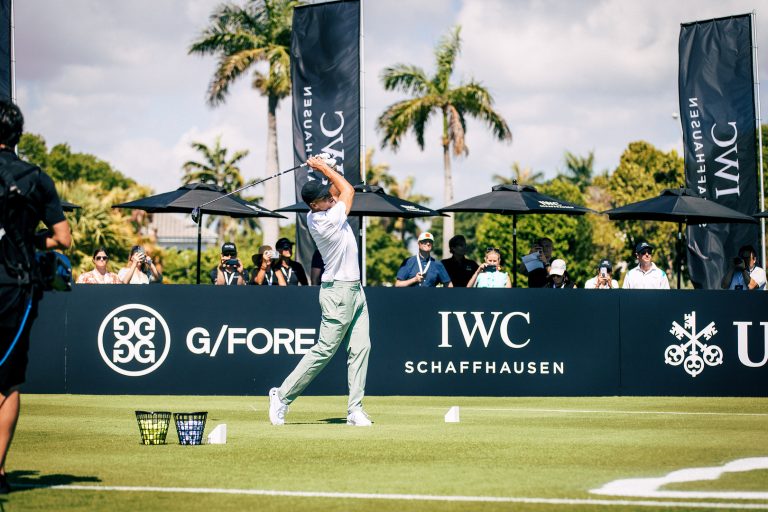 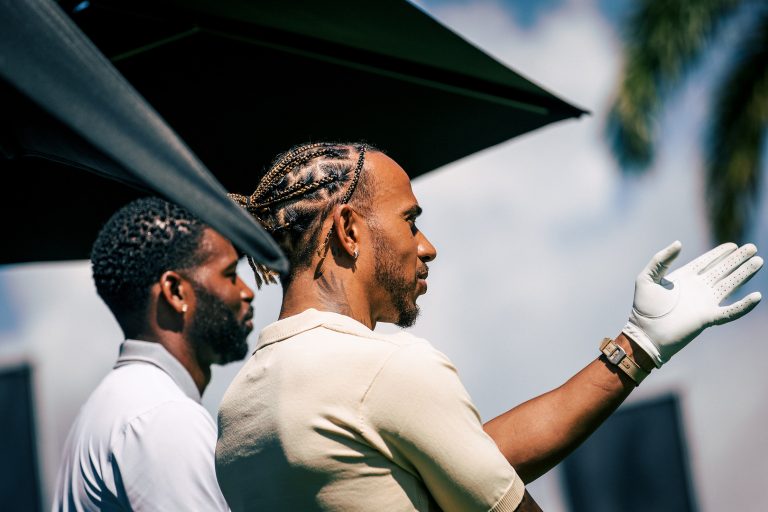 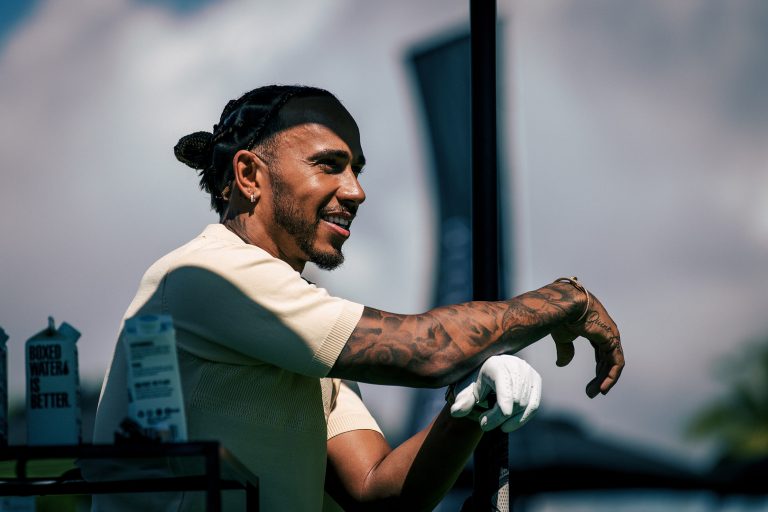 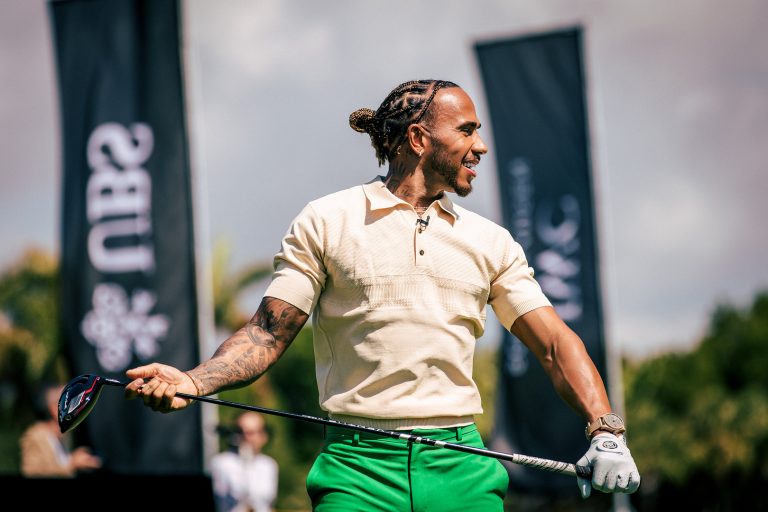 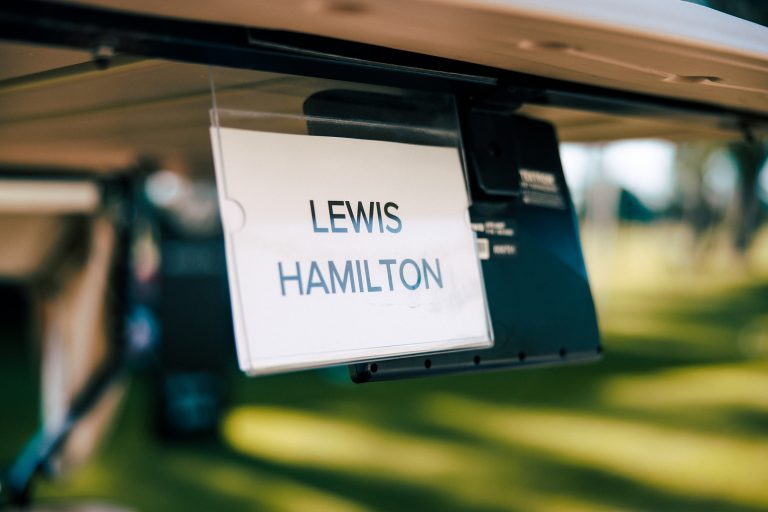 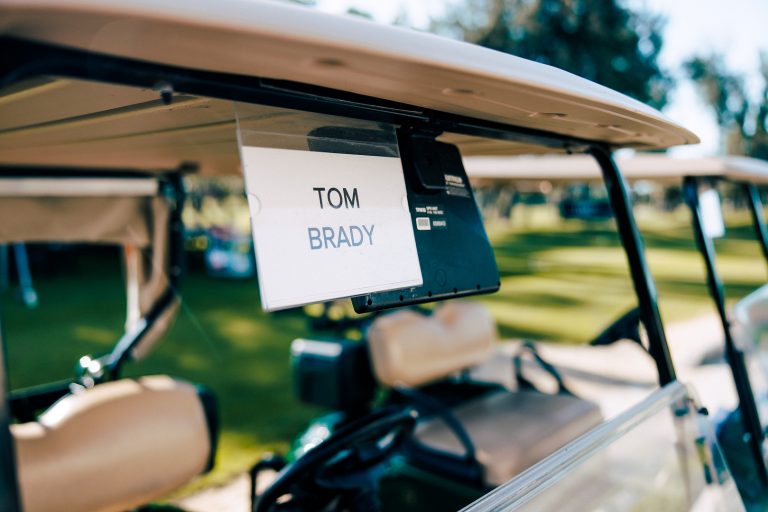 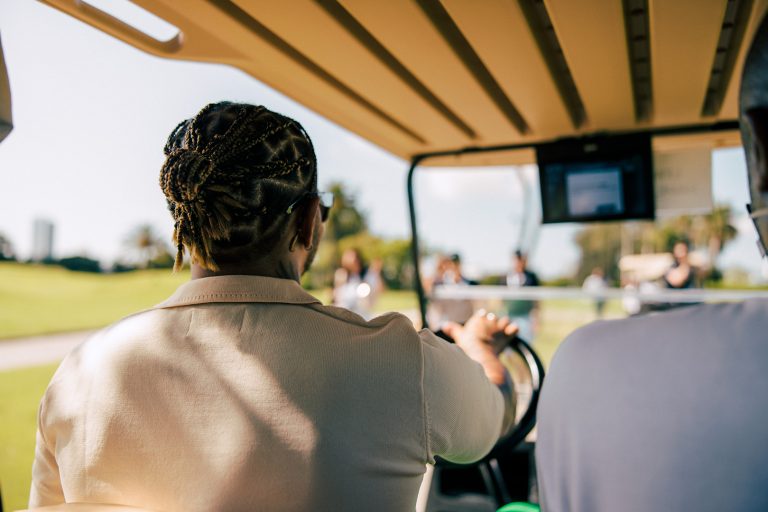 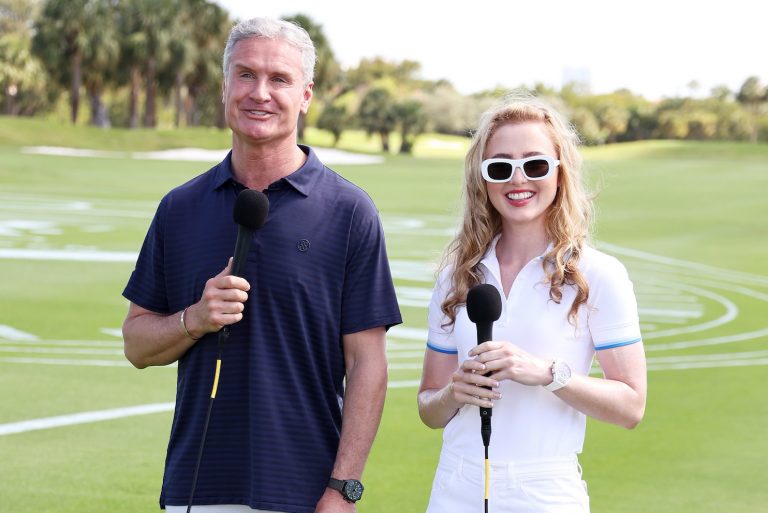 Founded in 2013, Dibia DREAM provides a safe place after school, on the weekends and in the summer with caring, responsible adults and engaging activities. Dibia DREAM was created with athletes and aspiring youth in underserved communities in mind. Its programs use sports as an instrument to teach life skills and promote mentorship, active participation, and exposure to diverse opportunities through its 5 Pillar program. Dibia DREAM delivers early, positive experiences for students in sport, physical activity, STEM, and education. Our goal is to enrich the youth through transformative experiences.