“The big issue has really been the lack of appetite, the lack of effort to get close to opposition players. It was just too easy for Brighton, and another dark day for the club.

“They just looked like a totally disjointed, disinterested group of players and they were probably lucky it only finished 4-0 given the other opportunities Brighton had on the day.

“It’s clear massive change needs to be made, we knew that already but this game really cemented it. One game left now, but it looks like the players, the fans and the club are just looking for the season to be over and for a new era to start under Ten Hag. It can’t get much worse than this, so let’s hope big improvements are made.”

When asked if he’d make new defenders a priority in the summer after the huge number of goals conceded, Chadwick said that it isn’t necessarily down to individual players, so might be a case of the next manager trying to improve the shape of the team in order to get the best out of the players he has.

“More or less every position is a priority,” Chadwick explained. “It’s telling that it’s the most goals United have conceded in the Premier League but that De Gea was probably still their player of the season. Who knows how bad it could’ve been!

“But in general it’s the way the team is set up, it’s not just the defenders. The whole team isn’t working as a unit. The back four and midfield need to be strengthened – Ronaldo may be showing he’s still got goals in him, but there’s just no real cohesion or style of play. They look like eleven individuals relying on one of the world class players to provide a moment of magic. 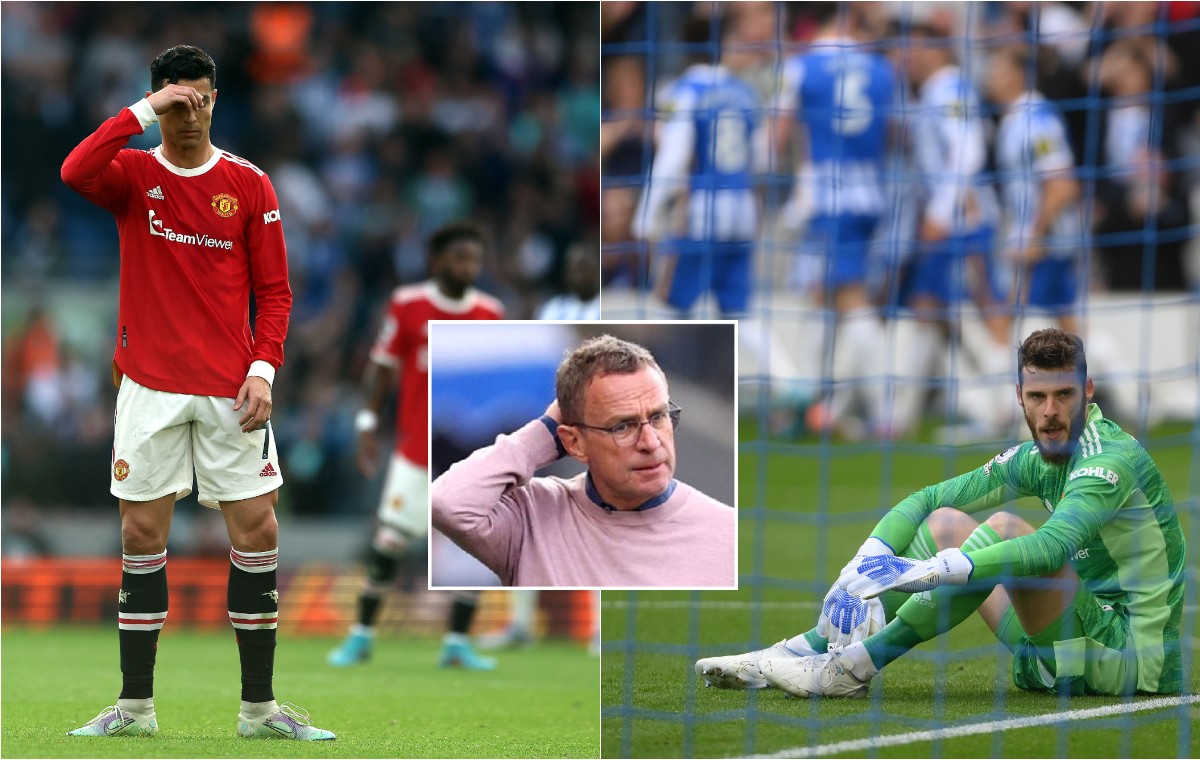 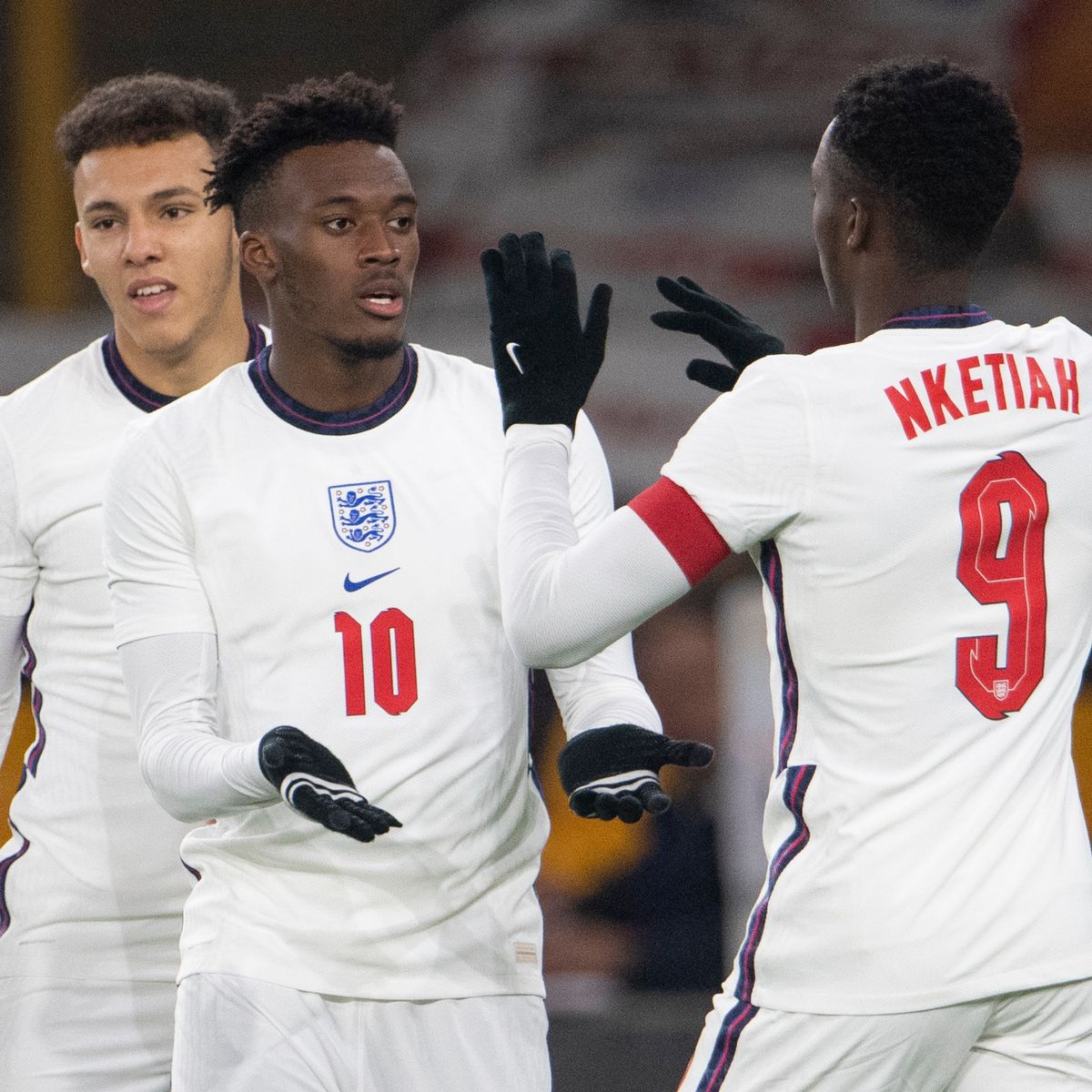 Arsenal and Chelsea stars both make decision on future 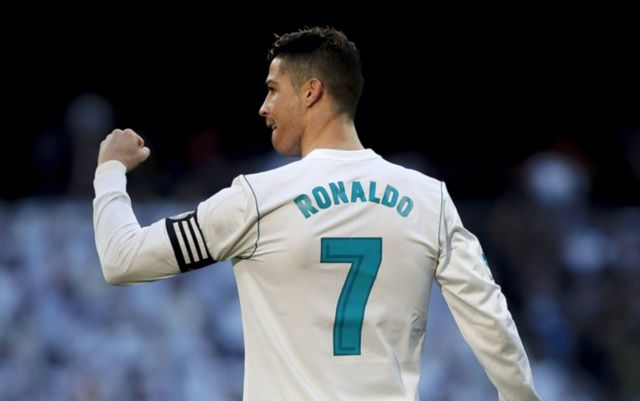 “Hopefully Ten Hag comes in and works out the shape, the style, and works the recruitment around that. The defence probably does need strengthening, but it depends on who’s available. Maguire’s been brilliant for England but not for United. Varane’s one of the top centre-backs in world football. So I think there’s more underlying problems there rather than the defensive unit or any particular individuals.”

Chadwick also attempted to explain the “alarming” drop United have suffered in comparison to last season, when there was optimism growing under Ole Gunnar Solskjaer, with the team finishing runners-up in the Premier League and also reaching the Europa League final.

“There was huge positivity going into this season. We finished 2nd and had the opportunity to win the league. The drop-off is quite alarming,” Chadwick said.

“It was quite a positive transfer window as well, so it all looked set up for a successful season, but it’s just not worked out. City and Liverpool have raised their levels, but it’s still hard to put your finger on it.

“I think the underlying issue is something fundamental that’s wrong throughout the club. You can’t complain too much about the managers – David Moyes replaced Sir Alex Ferguson after doing a brilliant job at Everton, and he’s done incredible work since at West Ham. Louis van Gaal and Jose Mourinho – their records speak for themselves. And what Ole did last season looks like a really good achievement now, so there’s something very wrong somewhere at the heart of the club.

“It’s not just down to the managers or the players. It’s plain to see that something has to change in order to get everyone pulling together like when Sir Alex was at the club.”

The post “Too easy for Brighton” – Manchester United “lucky it only finished 4-0”, says ex-Red Devil in scathing analysis appeared first on CaughtOffside.