Tottenham have been warned that Antonio Conte’s future at the club is not at all stable, despite the club’s strong form at the moment.

The Italian tactician has been a big hit at Spurs, and has long had the reputation for being one of the best managers in the world.

Still, Garth Crooks has warned Tottenham that one wrong move could cost them in terms of being able to keep hold of their manager.

Writing in his Premier League team of the week column on BBC Sport, Crooks said: “Don’t think for one minute Conte is a permanent fixture at Spurs.

“One wrong move from the chairman, or should the team’s performance dip, and this serial winner will be out the door.” 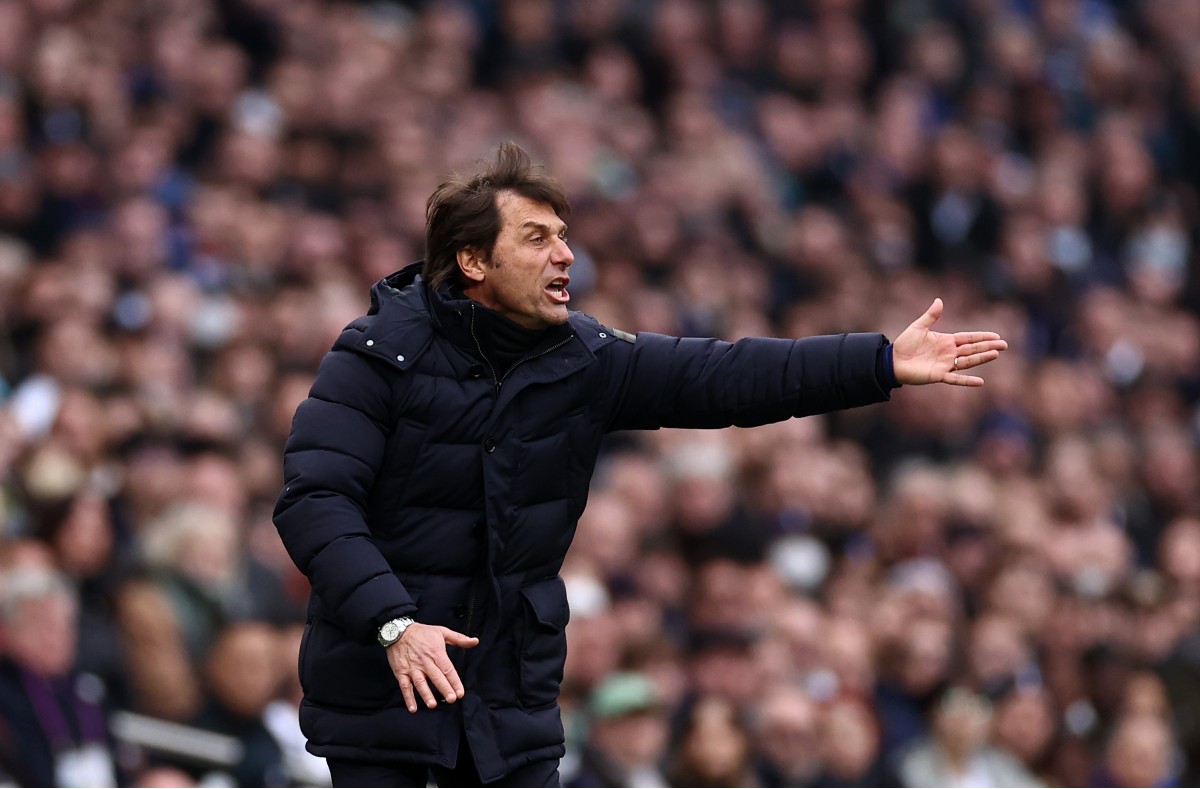 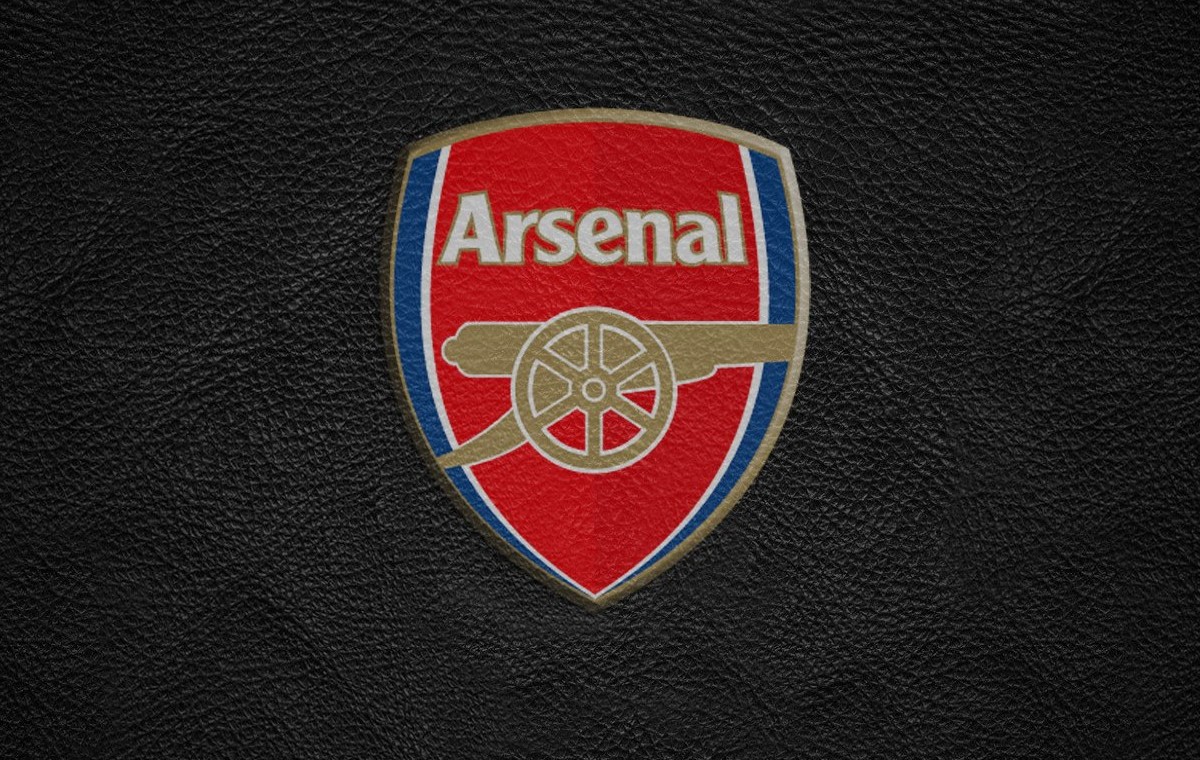 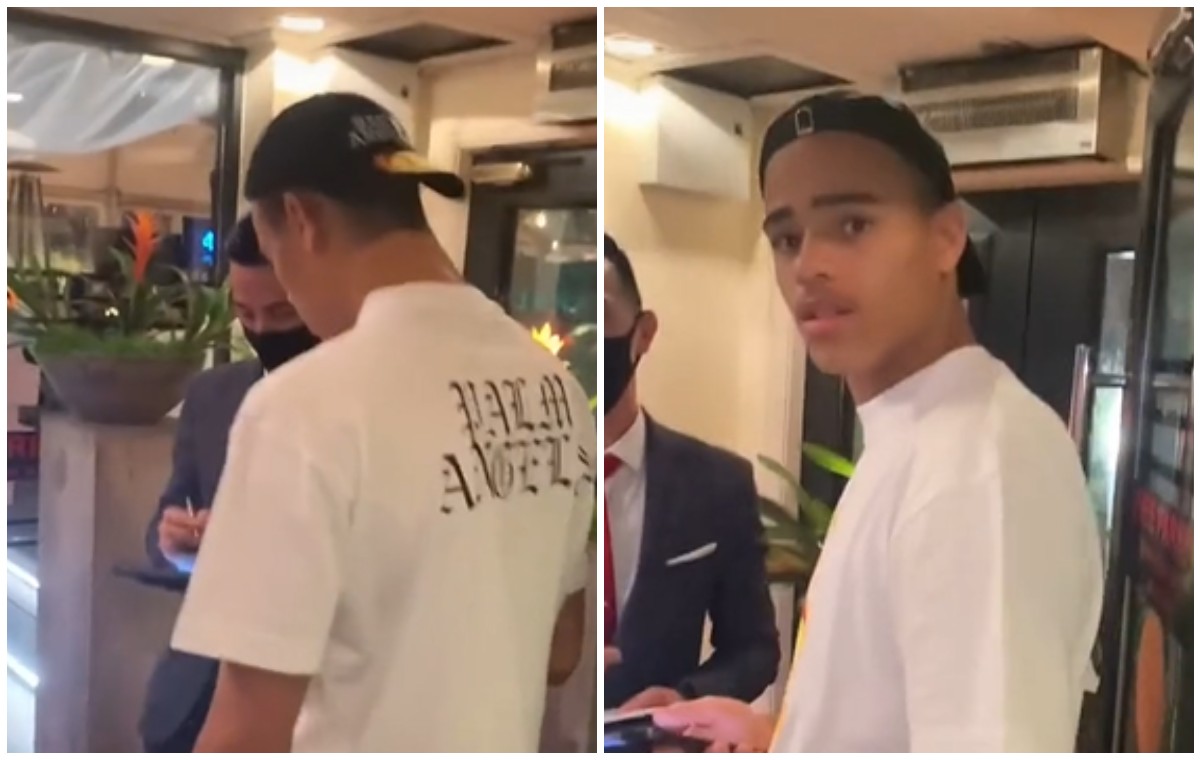 Tottenham fans will no doubt have similar worries, as Conte hasn’t exactly sounded too committed to the club at various points during his reign so far.

It will be interesting to see what happens with Conte this summer, with Spurs’ work in the transfer market likely to be vital if they are to persuade him that this is the place he should be.

There could also be other top jobs going, which might affect how Conte assesses the situation.