Spurs remained keen on signing Traore right up until deadline day, but The Athletic claim that they couldn’t agree a deal with Wolves, who wanted a staggering £50m for the Spain international.

It’s not too surprising that Tottenham felt they couldn’t pay that for Traore, who, for all his qualities, is probably not quite a £50m player.

Nuno Espirito Santo will know Traore well from working with him at Molineux, and it could’ve been exciting to see them reunited in north London this season if a deal had been struck. 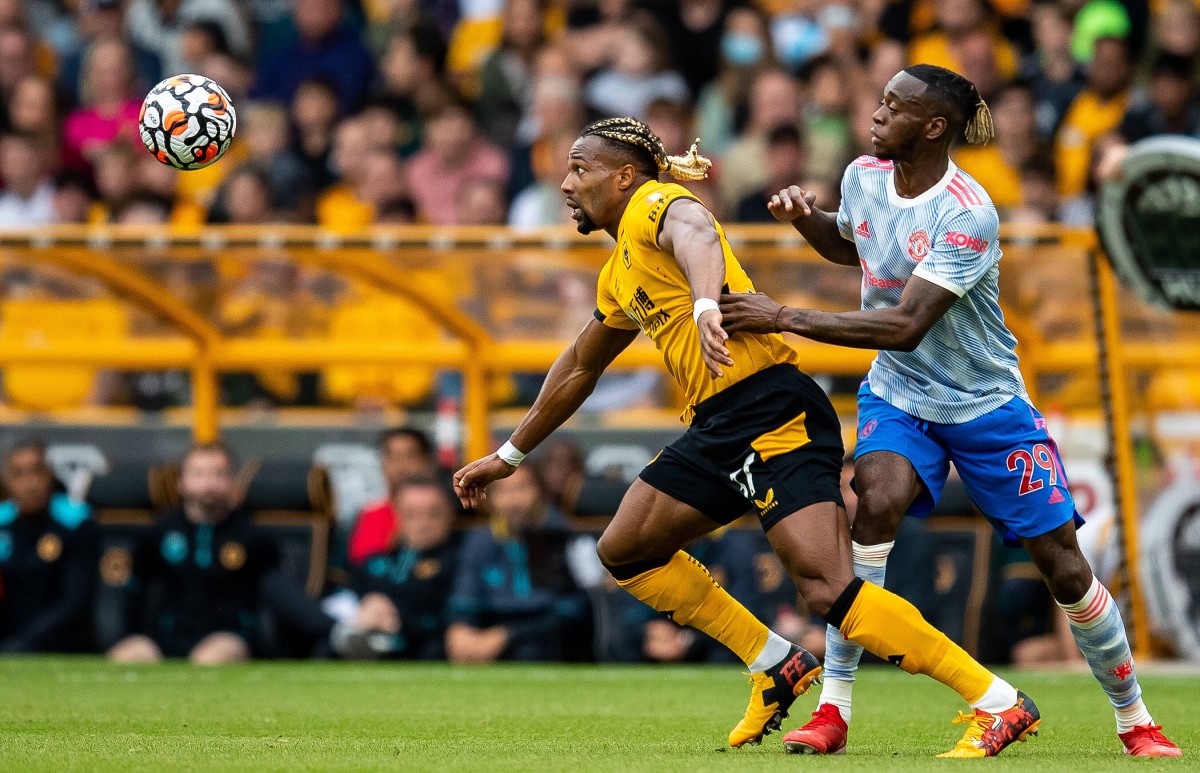 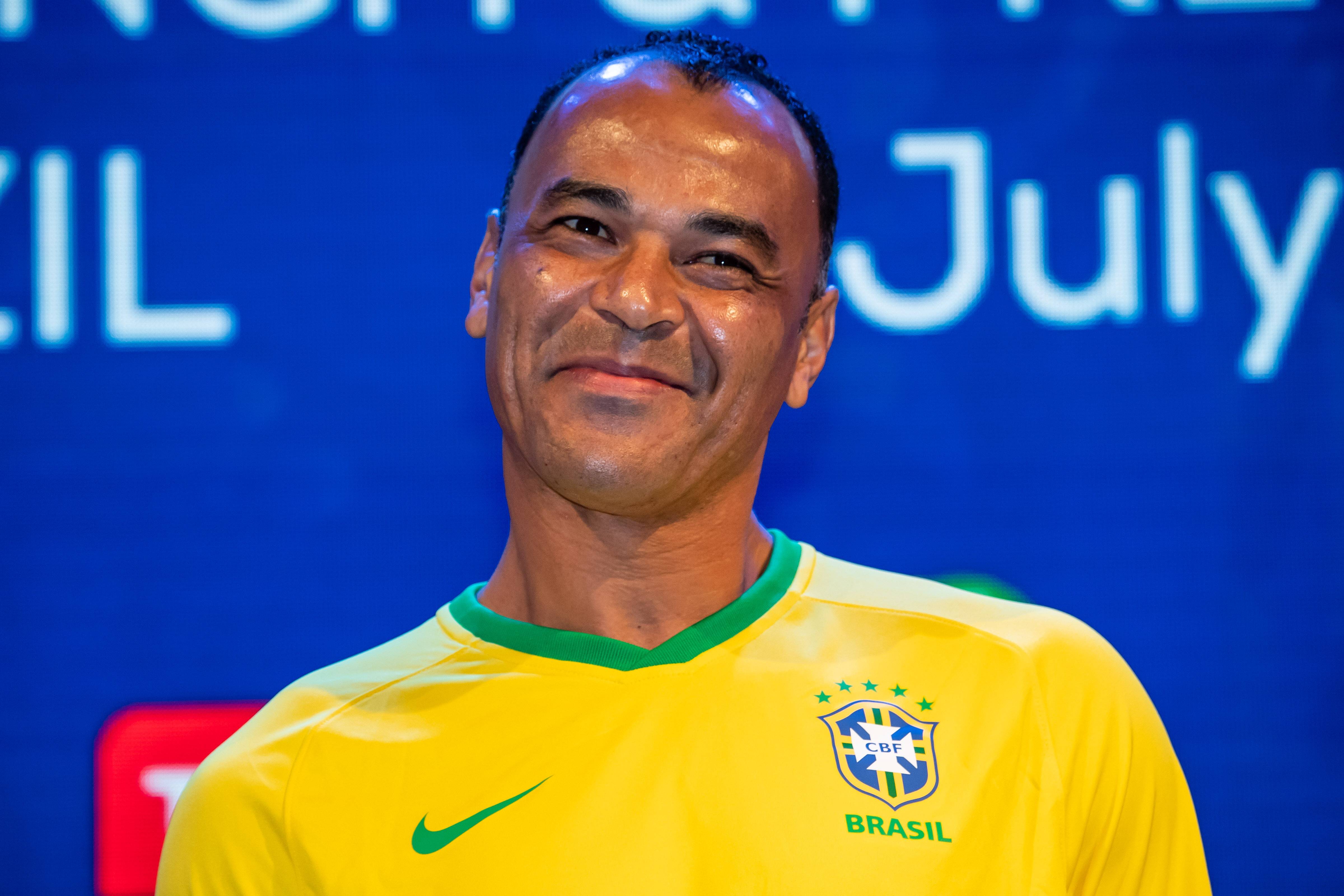 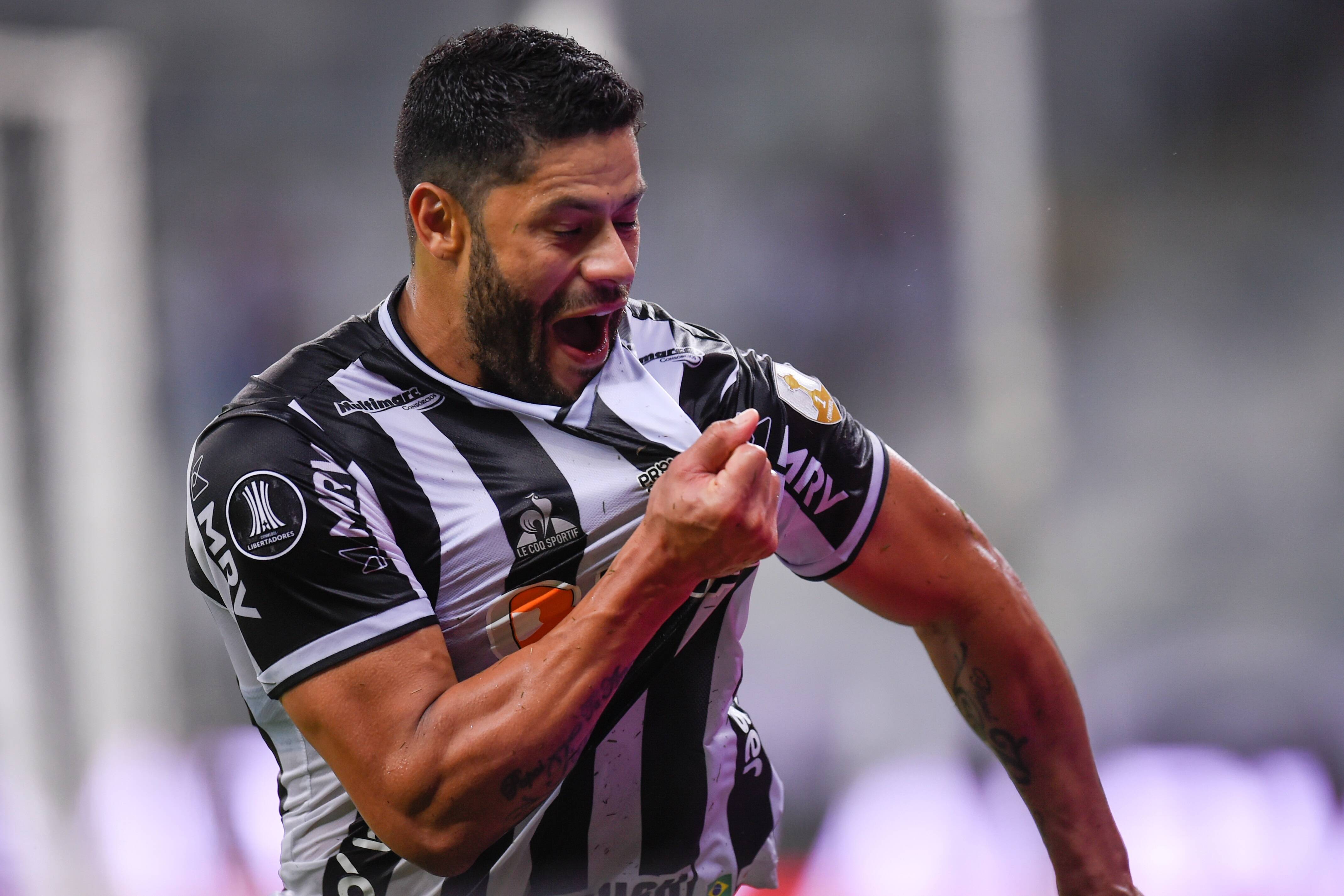 MORE: Tottenham star in talks to terminate his contract

Tottenham look in need of adding more quality to their attack in upcoming transfer windows, but they could probably find better value for money elsewhere.

Traore has shone in the Premier League but has also been a little inconsistent and can sometimes lack the end product to go with his superb pace and strength out wide.