Former Premier League referee Mark Halsey was not too impressed with comments made by Chelsea manager Thomas Tuchel after his side’s defeat against Real Madrid last night.

The Blues fought back admirably to give themselves a chance of overturning a 3-1 first leg deficit against Madrid yesterday evening, but ultimately couldn’t quite get the job done after a Karim Benzema goal in extra time.

See the video clip below as Tuchel spoke after the game about being unhappy at seeing the match referee laughing and joking with Real manager Carlo Ancelotti after the match, saying it was the “wrong time” to be doing that and that he made those feelings clear to the match official…

It was a difficult night for Chelsea in terms of refereeing decisions, with a Marcos Alonso goal disallowed for handball, but ex-ref Halsey thinks Tuchel can’t really have any complaints about the decisions or about the referee’s behaviour at the end of the game.

“On the first point from Tuchel, that the referee should’ve checked the Alonso disallowed goal – no, he doesn’t have to do that. That was factual, it hit his hand and Law 12 says that a player who accidentally handles the ball, controls it, and then scores, the goal has to be disallowed. The referee does not need to go across and view the monitor, because that’s factual,” Halsey told CaughtOffside.

“As I’ve said before, had Alonso then passed the ball to a team-mate, who had then scored, the goal would’ve stood.

“Regarding the referee smiling with the opposition coach Carlo Ancelotti – that happens week in, week out in the Premier League. It doesn’t hurt anybody to be polite and smile. Perhaps the manager said something, maybe complimenting the referee’s performance, and he’s just smiling or laughing it off. 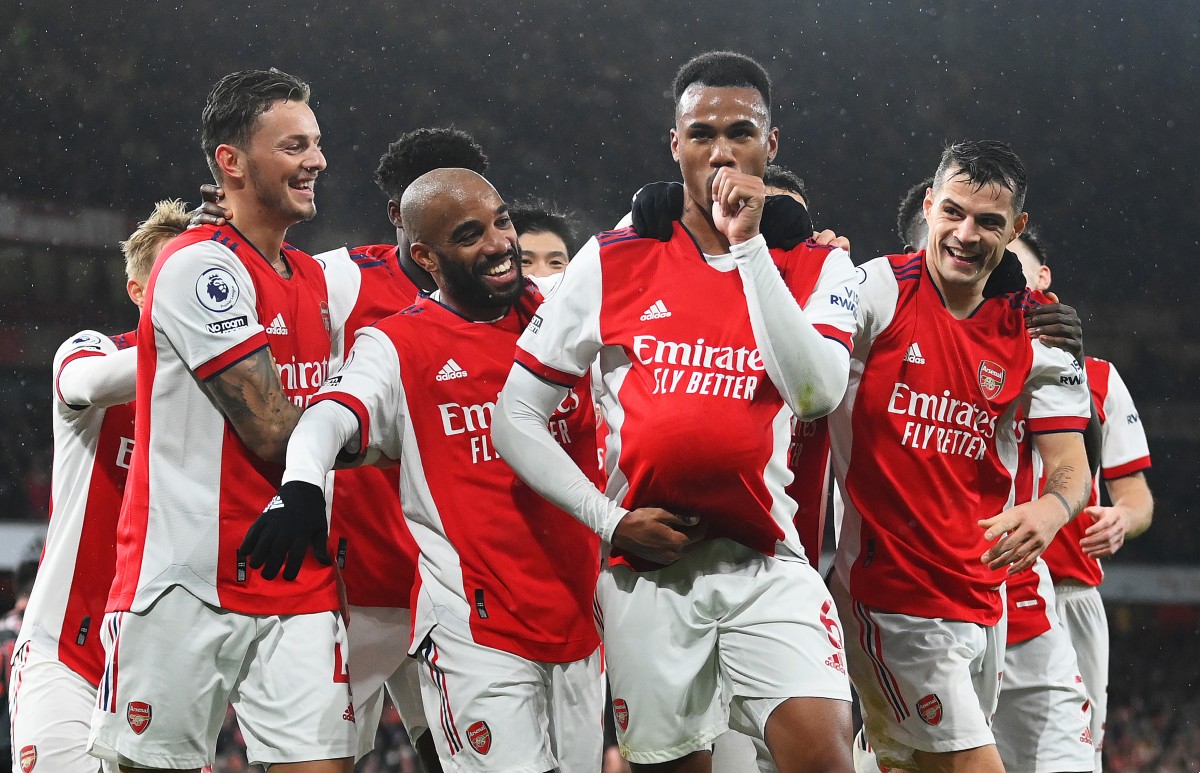 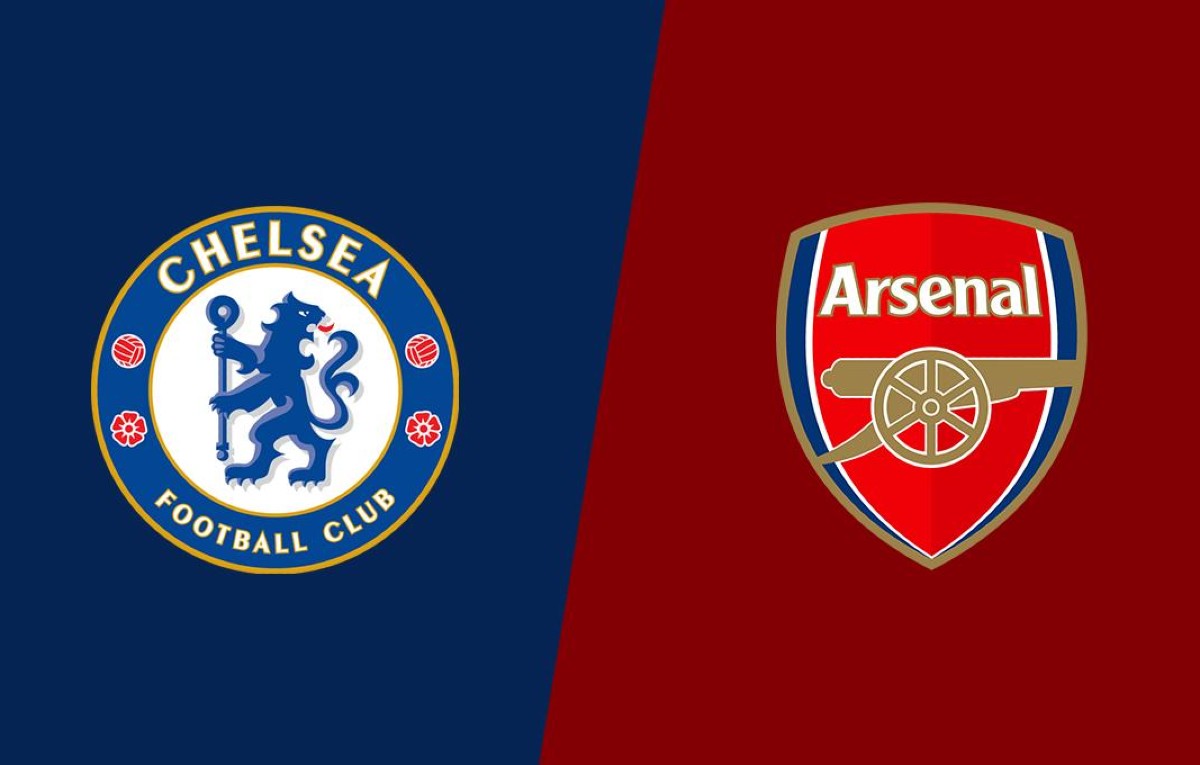 “You often see match officials smiling and shaking hands with players at the end of the game, so I don’t think that’s a problem. I think Tuchel’s just disappointed with the result – Chelsea were outstanding and had a lot of chances to win the tie, but they’ve narrowly gone out on aggregate, and I think Tuchel’s venting his frustration there.

“It was a fabulous football match, really entertaining, and Chelsea can count themselves really unlucky that they’re out of the Champions League. I don’t think there’s anything more controversial to it than that, and no need to be blaming the referee.”