There’s some controversy in Uruguayan football after FIFA decided to remove the two stars from the national team’s shield.

The reason? The 1924 and 1928 Olympics are not considered World Cups, so they have made this decision. The Uruguayan Soccer Association has defended the opposite position. In an interview with Sport 890 (via Marca), Jorge Casales, director of competitions at the AUF, spoke about the issue. 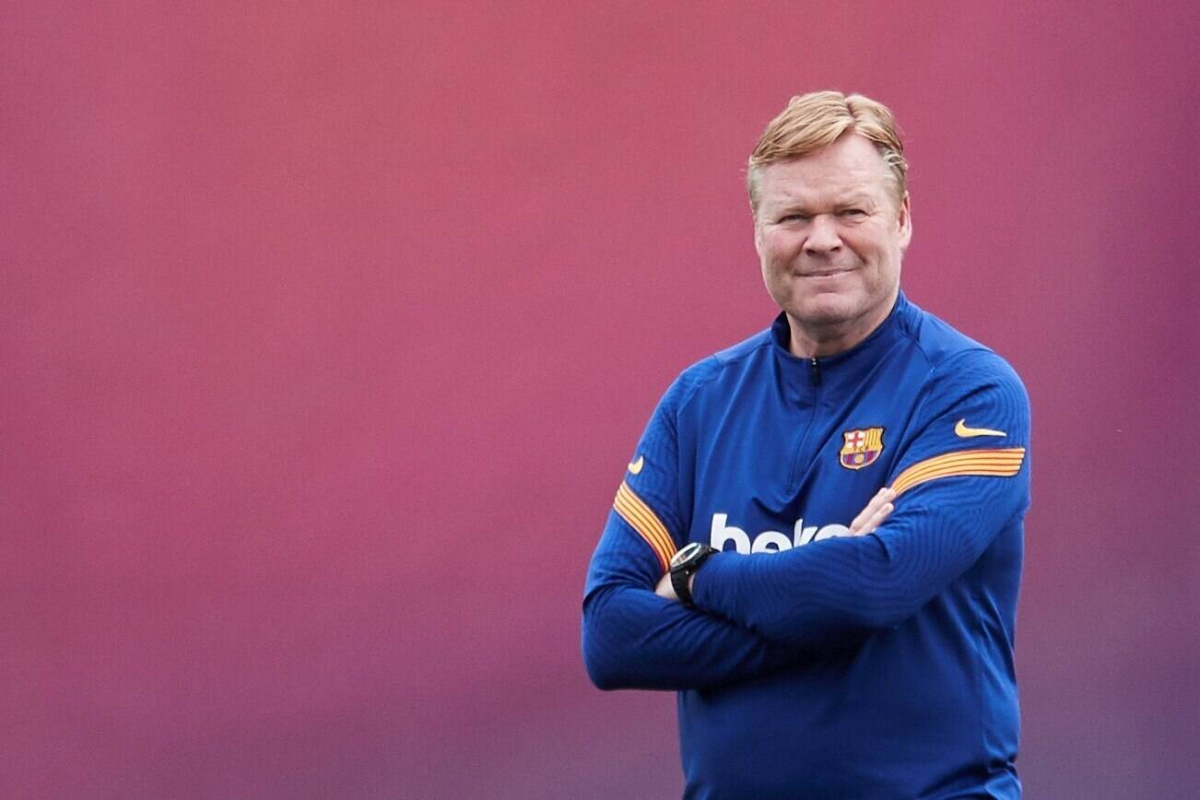 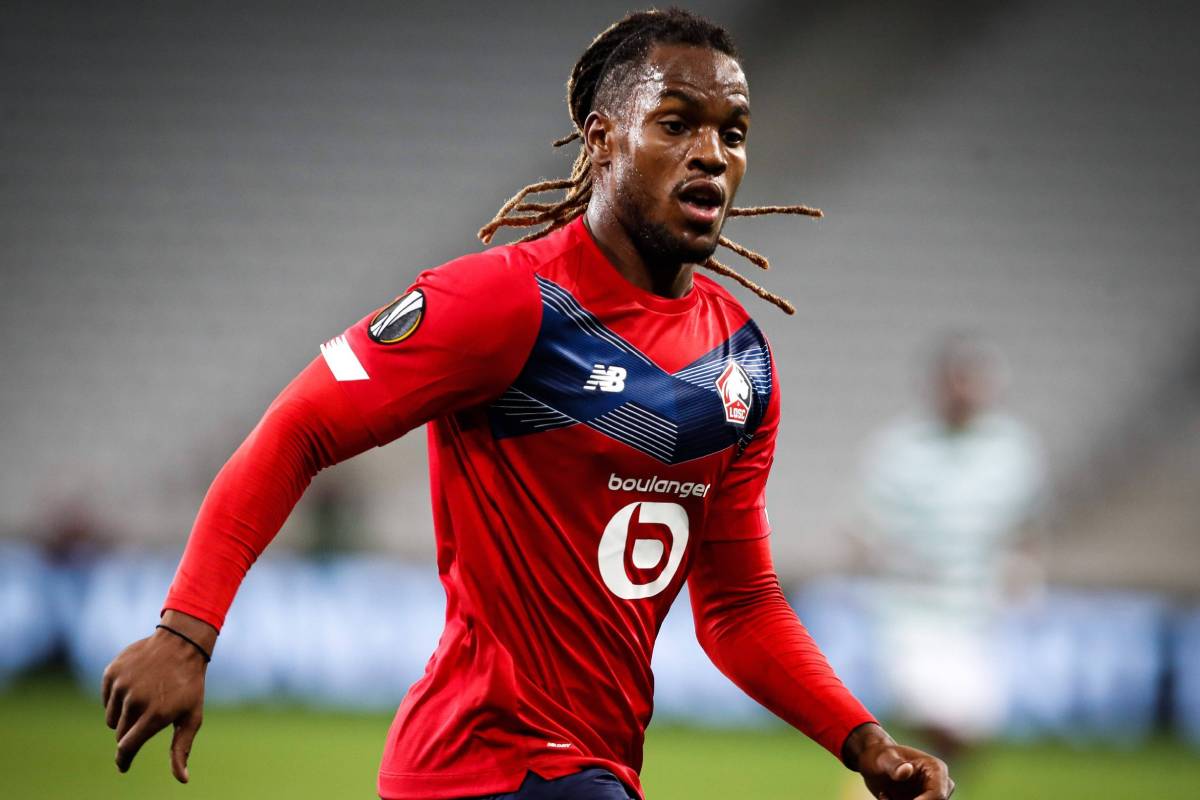 “Uruguay is going to use arguments to twist this decision by FIFA. For now, we are dealing with the logistics of modifying the shirts for the Qualifiers,” Casales said.

Uruguay usually wears four stars on its chest, and many were surprised because the public only remembers the 1930 and 1950 World Cups.

La Celeste put on the other two stars for the 1924 and 1928 Olympic Games. Uruguay justifies this decision because the Olympics were the World Cup at the time. After all, FIFA had not yet organized this competition.

If Uruguay is correct and wins this dispute, a domino effect would be created in which the United Kingdom would have two more stars for the 1908 and 1912 Games. The other that would benefit is Belgium, which took the Olympic gold at the Games held in Antwerp in 1920.