The Uruguay national team has delivered a list of 30 reserve players who play outside the country for the FIFA World Cup Qualifiers in October matches against Colombia in Montevideo, Argentina in Buenos Aires, and Brazil in Manaus.

Within this list of manager Óscar Washington Tabárez, the returns of his two scorers stand out: Luis Suárez from Atlético de Madrid and Edinson Cavani from Manchester United, who were not for the September dates.

Other blocked figures are Fernando Muslera, Diego Godín, Federico Valverde, Nicolás De La Cruz, etc., so there will be an influx of talent to the squad for these three matchdays. 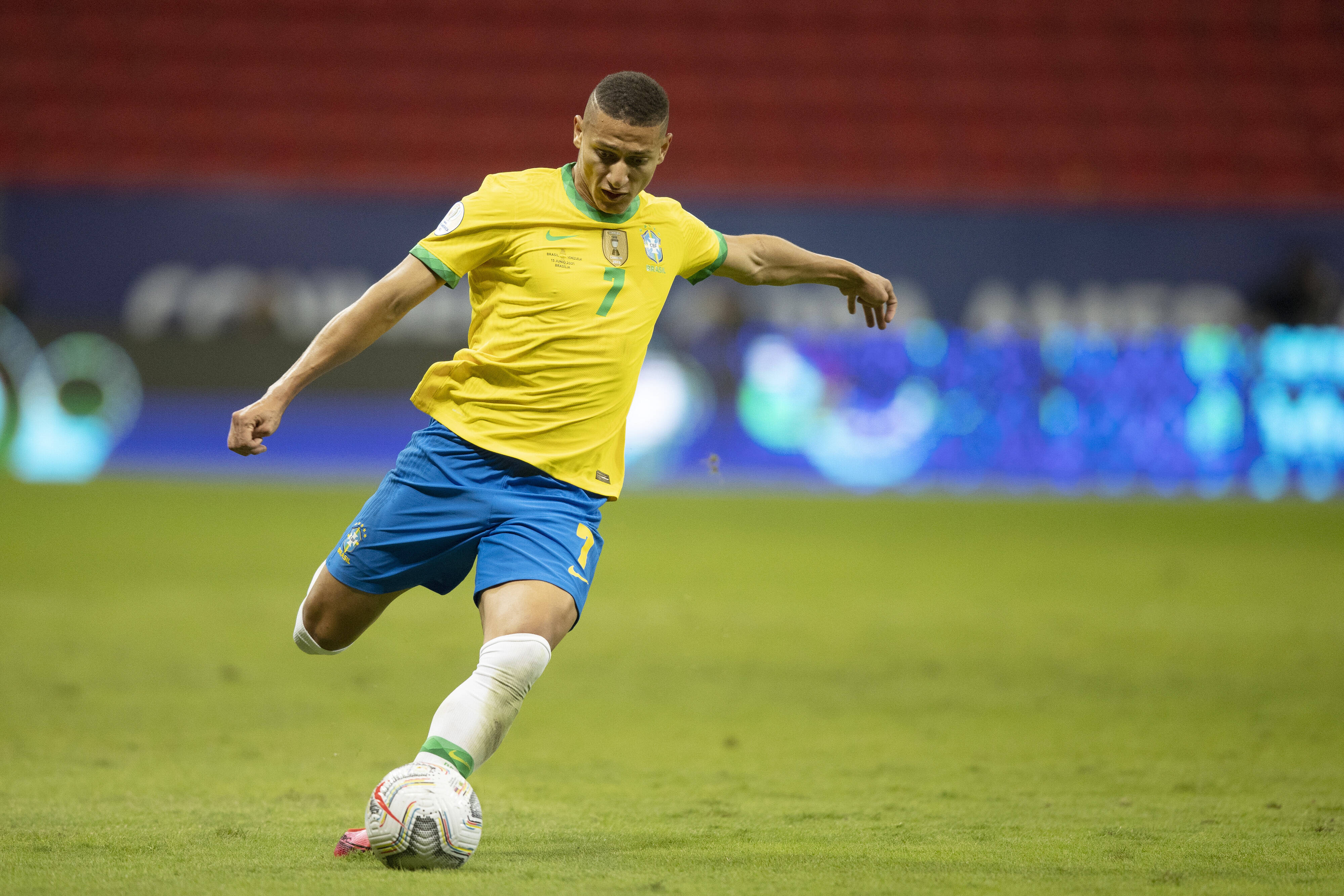 Report: Brazil has submitted its call ups to FIFA and it includes Premier League players 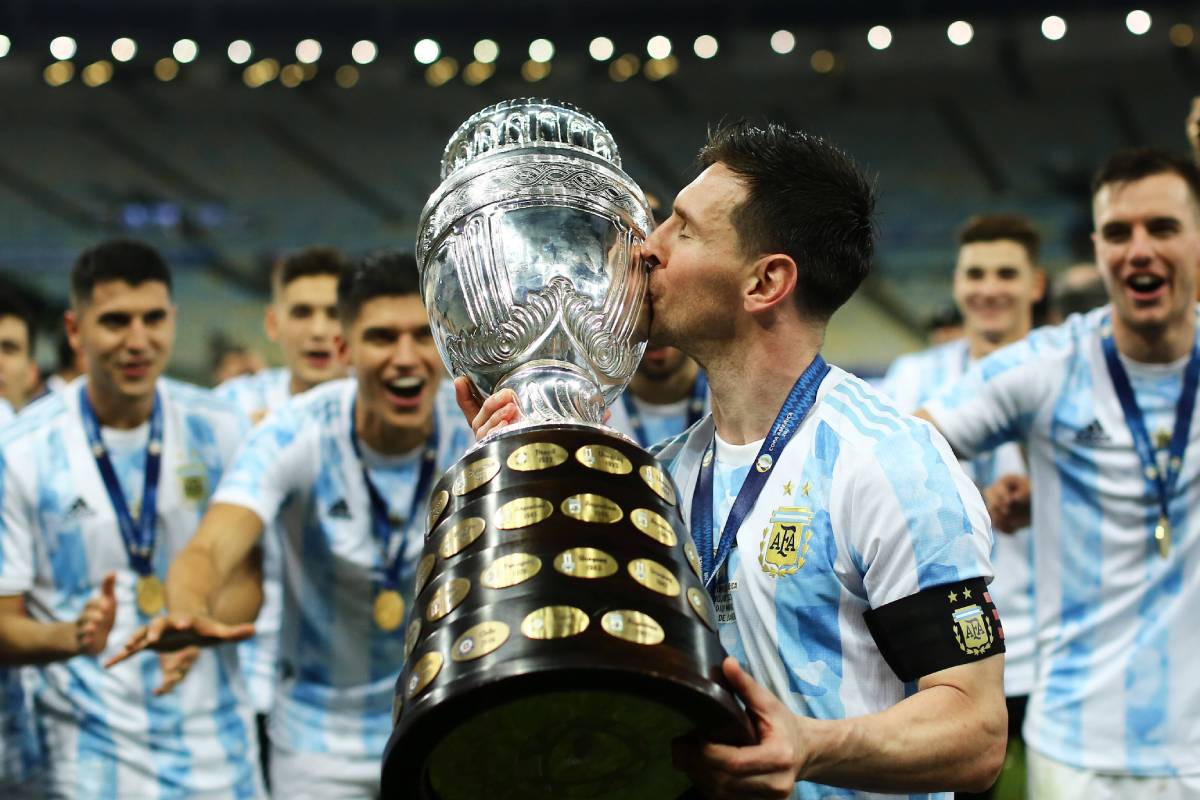 Uruguay will host Colombia on Oct. 7, visit Argentina on Oct. 10, and visit Brazil on Oct. 14.

The post Uruguay puts Edinson Cavani and Luis Suárez on their reserve list for the October World Cup Qualifiers appeared first on CaughtOffside.