Antonio Conte has admitted that he is worried about how Harry Kane’s body will react to another busy Christmas of football.

Kane played 90 minutes on Sunday as Spurs drew 2-2 with Liverpool and then completed another full match on Wednesday in a 2-1 win over West Ham.

Spurs now face the prospect of six games in 18 days, starting on Boxing Day when they face Crystal Palace in the Premier League and ending on January 12 – the likely date of their EFL Cup semi-final second leg against Chelsea.

Despite his lack of goals so far this term, Kane is indispensable at Spurs. He is famously Tottenham’s only senior out-and-out striker and, as such, is rarely rested.

But while he has been Tottenham’s superhero for much of the last decade, he is far from superhuman.

Kane’s body can be fragile, especially around this time of year.

Last season he injured both ankles in a game against Liverpool on January 18. The year before that Kane tore his left hamstring in a 1-0 defeat by Southampton on New Year’s Day.

In a press conference this week ahead of Tottenham’s derby clash with Palace, Conte was asked: “Are you looking at him and fearing [another potential injury] if he does have to play 90 minutes in these next three games?

Conte replied: “Yeah, I know this and it is difficult to start the game without Harry because I think he is a point of reference in our team.

“For sure in these days I speak with him and the other players because I want to understand very well what is their real physical condition and if there is someone who has a bit of fatigue.

“It will be very important to have a good chat with the players because we have to manage this period. This period is not easy, not only for us but for all the teams in the Premier League.” 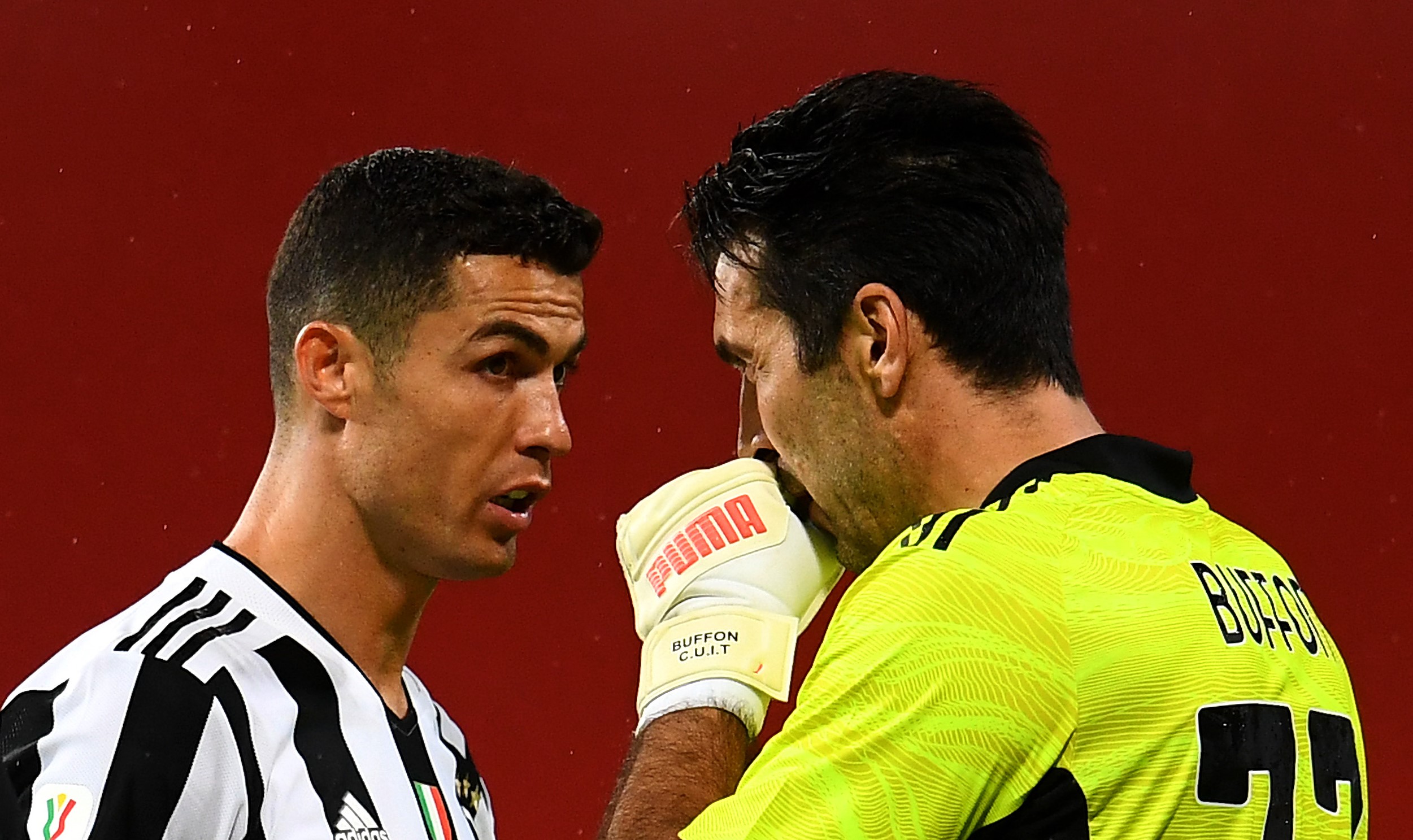