Sections of West Ham United fans are set to spark outrage after singing a new song about defender Kurt Zouma.

The Hammers, who are currently in action against Eddie Howe’s Newcastle United, are looking to claim another three points in the race to secure Champions League football.

However, despite the side’s recent form, headlines have been dominated by something that happened off the field of play. 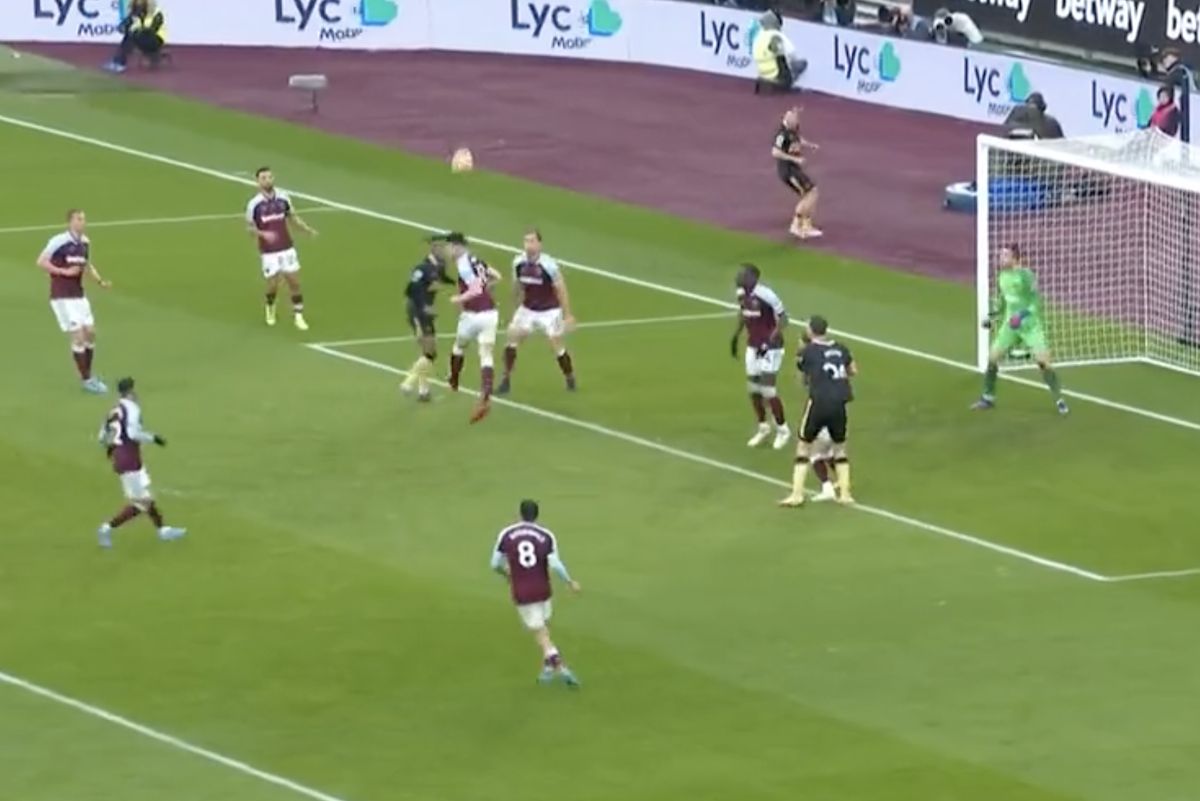 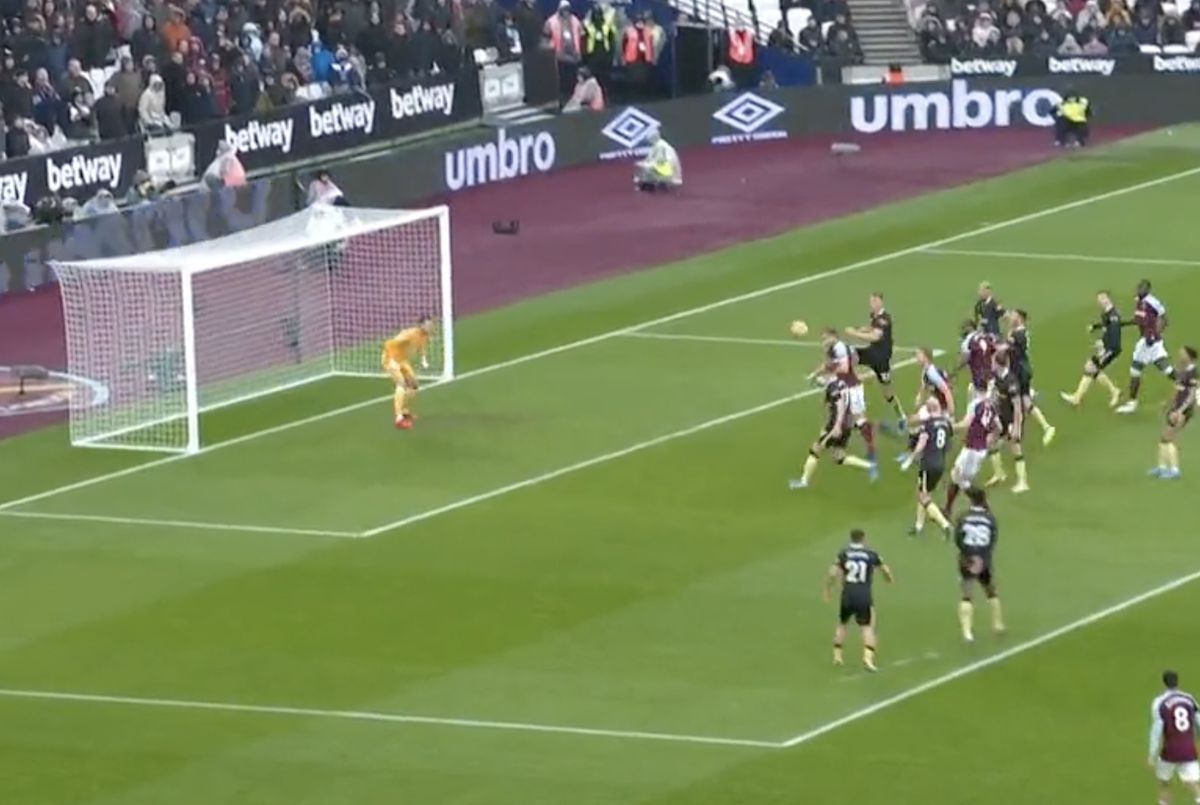 Footage that was leaked last week showed defender Kurt Zouma physically abusing his pet cat – resulting in the RSPCA removing the animal from the player’s home.

Despite the shocking footage, Hammers fans have come up with a song that sees them make light of the situation and sing about the incident.

The words are: “Kurt Zouma is magic. He wears a magic hat.